Why White Middle Class Americans Are Dying at an Alarming Rate 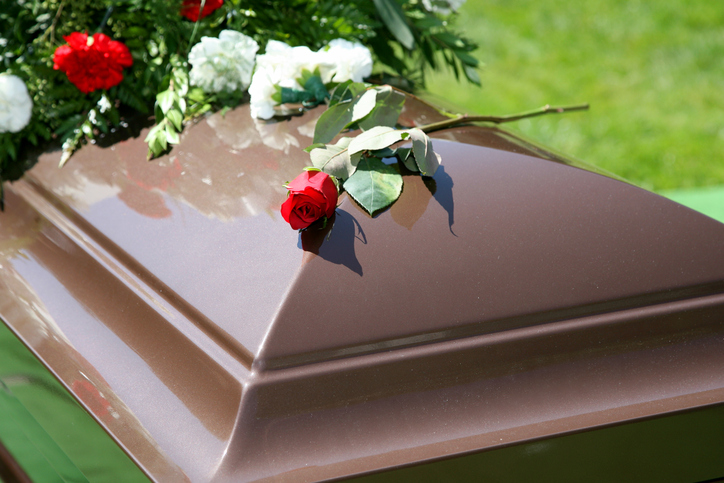 Two years ago, two married Princeton professors, Anne Case and Angus Deaton, released an alarming study, showing that white middle-aged Americans were suddenly dying much more frequently than in the past. The results were surprisingly given that mortality rates for the U.S. population had in general been falling since 1900.

The authors partly blamed what they called “deaths of despair”—deaths from alcohol and drug poisoning, suicide, and alcoholic liver disease and cirrhosis, which have risen dramatically for whites.

Now, the scholars have updated their research, linking economic despair and social dysfunction to the underlying factors.

The authors suggest middle-aged white people are suffering from a “cumulative disadvantage over life, in the labor market, in marriage and child outcomes, and in health” triggered by fewer job opportunities for those without college degrees.

Now, to be abundantly clear here, it’s not that whites are suddenly worse off than blacks and Latinos in the economy. Far from it. On average, Blacks and Latinos have lower household incomes and higher unemployment rates than whites. And broadly speaking, blacks still suffer from a significantly higher mortality rate than whites. The authors don’t dispute those things.

But what the authors are trying to figure out is why are mortality rates rising for middle-aged whites, whereas they’re improving for nearly every other group? Mortality rates have not only been declining for minorities in the United States, but also middle-aged people in other developed countries like Ireland, Switzerland, Denmark, the Netherlands, Spain, Italy, and Japan.

What’s the cause? The researchers don’t pinpoint any one reason, but they seem to have ruled out geography and gender as factors.

They looked at data for more than 1,000 regions throughout the U.S. and found that the rate of “deaths of despair” for middle age whites rose in nearly every part of the country. It didn’t matter whether a region was rural or urban, and the trend seemed to hit men and women similarly.

The map below shows that in 2000, this epidemic was focused in the southwest. Now, it’s country-wide.

Deaths related to drugs, alcohol and suicide increased for whites at all education levels between 1999 and 2015, but were most pronounced for those with merely a high school education or less.

So why are whites increasingly engaging in these behaviors? The authors don’t have one definitive answer, but they believe the story is rooted in the labor market, and involves many aspects of life, including health in childhood, marriage, child rearing, and religion.

“Ultimately, we see our story as about the collapse of the white, high school educated, working class after its heyday in the early 1970s, and the pathologies that accompany that decline,” they conclude.