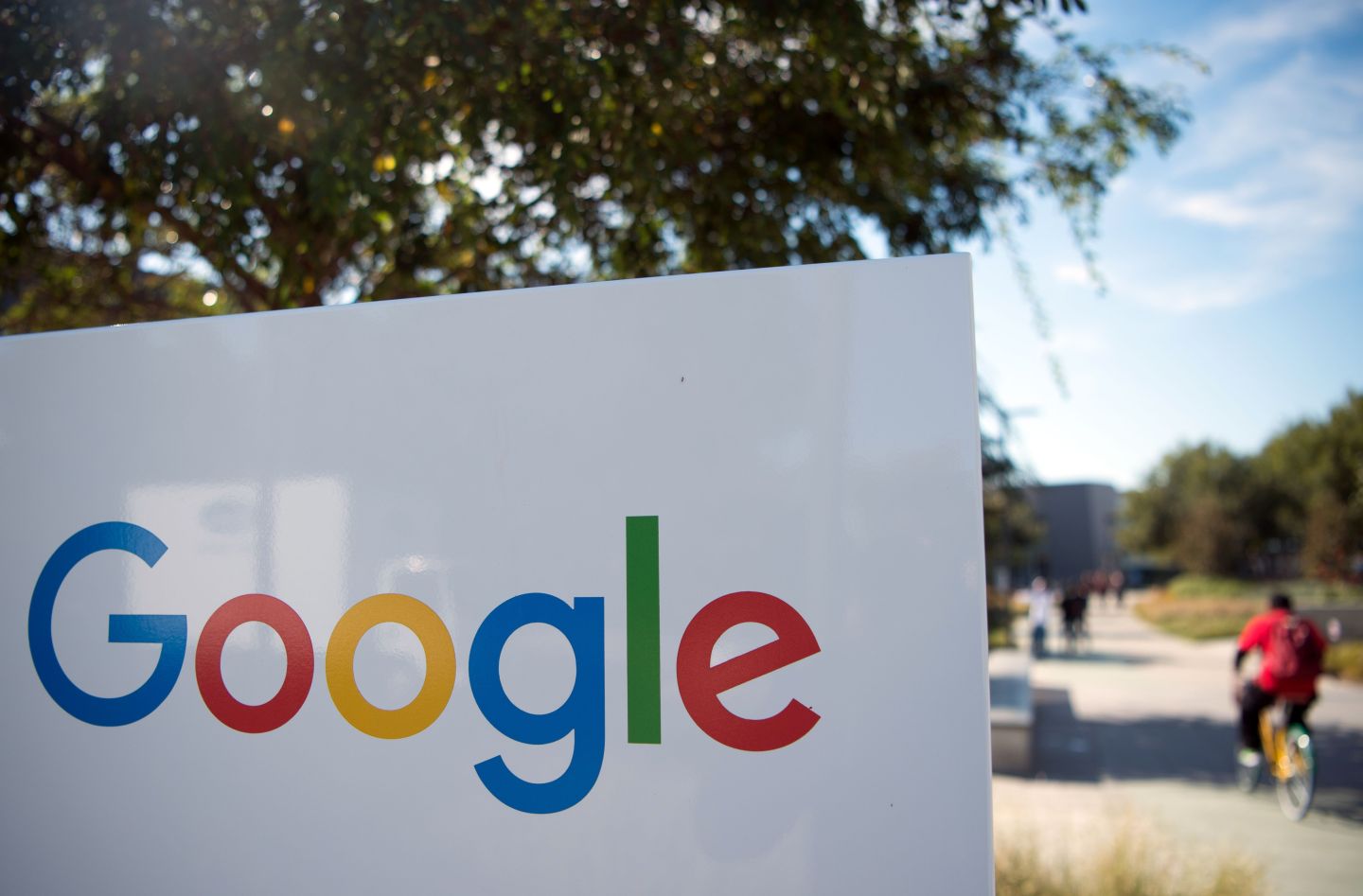 A man rides a bike past a Google sign and logo at the Googleplex in Menlo Park, California on November 4, 2016.
JOSH EDELSON/AFP/Getty Images

AT&T became the latest company to pull its ads from most Google-owned sites amid a growing controversy over the spots appearing alongside offensive videos.

The carrier’s decision follows similar moves by the British government and major U.K. advertisers to temporarily end their campaigns with Google until the Internet giant develops a better way to prevent ads from being entangled with unacceptable content, like videos uploaded to YouTube by terrorist and white supremacist groups.

“We are deeply concerned that our ads may have appeared alongside YouTube content promoting terrorism and hate,” AT&T (T) said in a statement. “Until Google can ensure this won’t happen again, we are removing our ads from Google’s non-search platforms.”

Google on Monday announced new controls and tighter safeguards to try to head off the controversy, but the steps taken so far have not yet mollified advertisers. “In the end, there’s nothing more important to Google than the trust we’ve built amongst our users, advertisers, creators and publishers,” Google’s chief business officer Philipp Schindler wrote in a blog post. “Brand safety is an ongoing commitment for us, and we’ll continue to listen to your feedback.”

A Google spokeswoman declined to comment specifically about AT&T’s decision to pull ads from all Google properties except search. “As announced, we’ve begun an extensive review of our advertising policies and have made a public commitment to put in place changes that give brands more control over where their ads appear,” the spokeswoman said. “We’re also raising the bar for our ads policies to further safeguard our advertisers’ brands.”

The boycott started in Britain after newspapers reported that ads from the government, schools, businesses, and others were appearing on YouTube videos and Google ad-supported web sites of neo-Nazis, Islamic terrorists, and other offensive groups.

Google (GOOGL) already uses both people and computer programs in an effort to block offensive content from making it onto the company’s many Internet services and widely used ad network for third party web sites. On Monday, Google agreed to change its default settings so ads wouldn’t be shown alongside possibly offensive content and give advertisers more control over where their spots ran.