What to Do When Your Coworker Sees You As a Threat 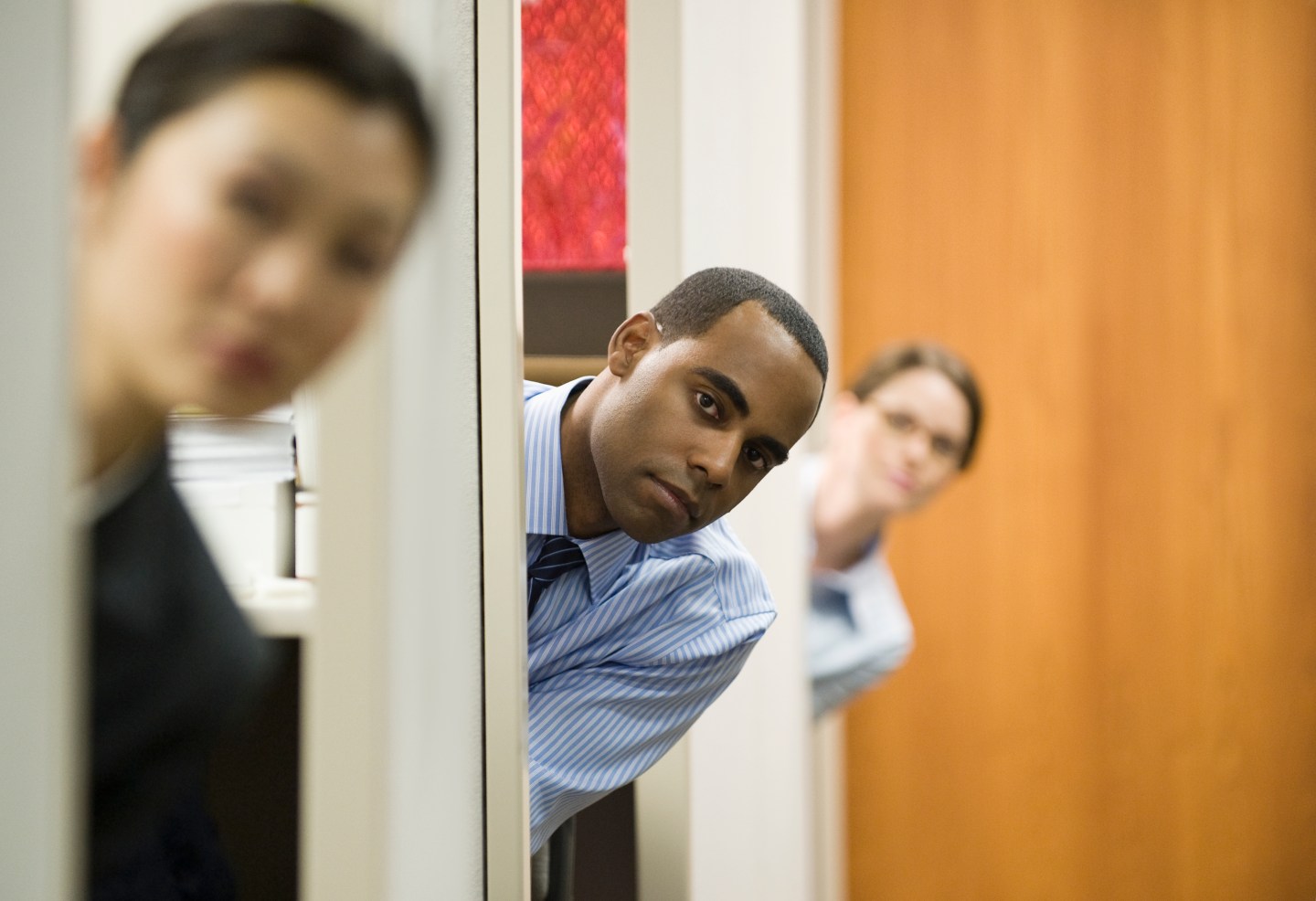 The Leadership Insiders network is an online community where the most thoughtful and influential people in business contribute answers to timely questions about careers and leadership. Today’s answer to the question, “What are some strategies for making allies in the office?” is written by Kirsten Helvey, chief operating officer of Cornerstone OnDemand.

The term “making allies” has a bad reputation of being something calculated, cold, and political. In fact, having a network of allies at work is a positive thing, and even has the power to make or break your career.

To me, a work ally is someone I know will support me in any initiative I am trying to accomplish. This means they will take my side in work disputes, back my point of view in meetings, and help me accomplish my overarching goals. I can do the same for them. It is important that allies have a mutually beneficial relationship.

Early in my career I connected with a colleague who I would consider my first work ally. He was one of the co-founders of a company I worked for, and he always went out of his way to listen to what I had to say or connect me with the right people who could help. This relationship showed me that a large part of being successful in my job relied on my ability to harness the power of others.

Allies are different than mentors and it is important to make this distinction. A great ally can be above, equal to, or lower than you in the chain of command. Similarly, allies are different than friends. Although it’s always preferable to have a good personal relationship with an ally, it’s not necessary. You can have little in common with them on a personal level while creating and maintaining a healthy relationship in the office.

Allies are the people at the company who can help push your agenda forward. Again, this isn’t deciding who you want to be friends with, but rather those individuals whose priorities align with yours and can support your initiatives, either directly or indirectly.

In my experience, there are a few basic steps you can follow to create allies in the workplace:

Be direct with your intentions

Years ago, when Cornerstone was still a small company, we hired a new client success manager. I had never met this person before, but on the day he started, I went into his office, introduced myself, and said, “I really need you to be successful at your job, because your success will make me successful. So let’s help each other out.” Being direct puts you both on the same page and sets the ground for a mutually beneficial relationship.

Figure out your ally’s needs

After you’ve identified a potential ally and told them what you need, think of how you could be an asset to them and consider what motivates them. If they want to be the hero on a project, help them by supporting their ideas in front of others and giving them credit to your coworkers behind the scenes. Other types of allies might just want to be listened to, so provide them with a sounding board and give them a safe space to talk things through.

Some people, however, may view you as a threat. That doesn’t mean they can’t be an ally. You just need to figure out how to disarm and convert them. Often when people are threatened, it is because they fear they are going to lose something, such as their power, control, or status at the company. Being transparent with your intentions and showing how you will help them reach their goals can turn any foe into an ally.

All strong relationships are two-way streets. If you want an ally to stick their neck out for you, you have to be ready to do the same. There’s no quicker way to burn a relationship than not supporting someone who has supported you.

Early in my career, I worked for a very demanding boss who was sometimes inconsistent with her requests, so it was often difficult to understand her expectations. My colleague and I would often consult each other when asked to accomplish a task. One day I offered advice to my colleague on one of her tasks, but it caused her to make a mistake. She was very upset with me after it happened. Eventually we talked about the situation, why it happened, and how we could prevent it from happening again. It was uncomfortable for a short period of time, but ultimately helped strengthen our relationship in the long term.

Making allies and collaborating with others in your organization is an essential component of growing at the workplace. At the end of the day, we are all trying to help our organizations succeed, and we’ll do so more effectively if we work together harmoniously.