This Man Wants to Stop You From Making Bad Decisions 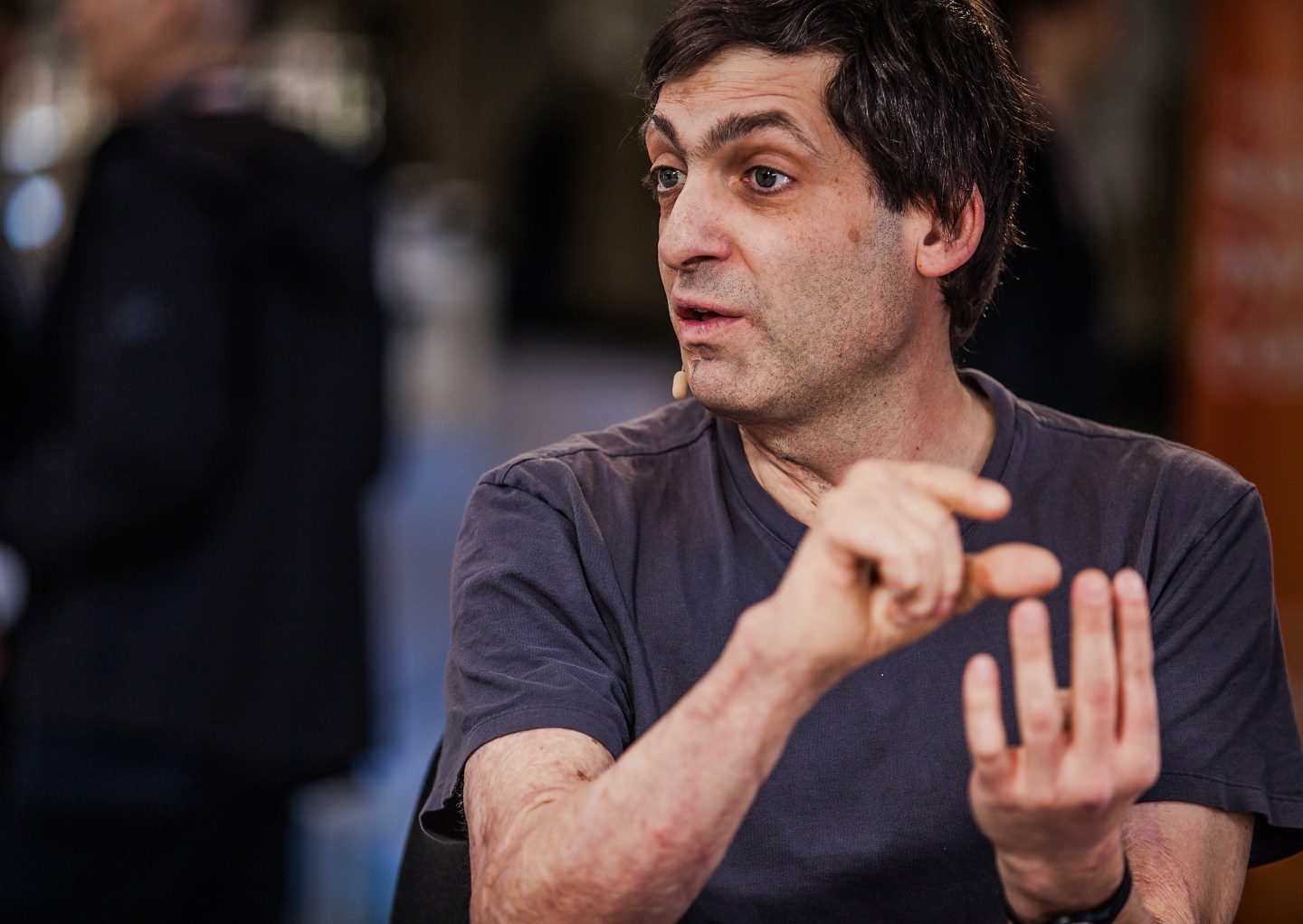 Duke University behavioral economics professor Dan Ariely has dedicated much of his career to understanding how—and why—we make decisions. It’s a question that’s led him down some interesting roads academically: He’s authored dozens of studies on examining everything from familiarity can “breed contempt”, why we attach more value to something when we give it up versus when we acquire it, and the effects of self-serving altruism. More recently, it’s catapulted him into the public sphere.

Over the past decade, Ariely has mastered the art of making intimidating academic results more accessible. Through his books and TED talks, he turns his complex, often ambiguous research into digestible, evidence-backed takeaways on topics such as why we tend to justify our own bad behavior, or how conflicts of interest affect our personal goals. By popularizing the science driving our decision-making, he wants to help us make better ones.

He’s also taking a more direct approach—one that comes with a financial incentive. Today, Ariely is involved with a handful of startups that help us make better (or less stupid) decisions on important stuff, including money, health, and insurance.

Ariely joined Qapital, a digital financial planning startup aimed at millennials, as a “chief behavioral economist” in 2015. Drawing on his research, he worked with the company to design features such as ‘the guilty pleasure rule,’ which automatically saves a small amount each time a user orders a latte from Starbucks, say, or goes online shopping, and ‘the roundup rule,’ which does exactly what it says it will, converting odd pennies into savings. The overarching goal is to make saving money as frictionless as spending it.

He’s also a chief behavior officer at Lemonade, a New York-based insurance startup that just raised $34 million in Series B funding. When he first met with founders Daniel Schreiber and Shai Wininger in 2014, he was impressed by their technology but ambivalent about joining in an official capacity. That changed when he heard their goal: to create an insurance system that fostered trust, not suspicion, among its users.

As a behavioral economist, it was an intriguing problem to try and solve. “That’s when I became very excited,” he says. “As someone who has been studying conflicts of interest and dishonesty for 15 years, and I see how corrosive it can be.”

Under the traditional model, insurer’s and users’ incentives are fundamentally misaligned. Every successfully paid claim costs the insurance company money, hence the difficulty in getting them accepted in the first place (which, in turn, encourages fraudulent behavior in users, who often assume they’re getting screwed regardless). To correct for this, Lemonade takes 20% of premiums as a flat fee; when a policy ends, all unclaimed funds are donated to a nonprofit or charity, a rather elegant solution that removes the financial conflict of interest.

In addition to his role at Lemonade and Qapital (he has an equity stake in both companies), Ariely is the co-founder of Genie, a kitchen appliance that “cooks” nutritious cartridge meals (options include couscous and vegetables, chicken with rice, and miso ramen) in less than two minutes, and Shapa, a smart scale that displays shifts in weight on a five-point scale in lieu of pounds.

Both attempt to remove every-day obstacles—cooking and the counterproductive “loss aversion” we feel when we get on a scale and to find the number has inched up—that often stops us from making healthy decisions. This desire, to shape behavior via a series of gentle nudges, informs all of Ariely’s entrepreneurial work: “It’s about trying to take the research we know about what kind of mistakes people make, and figuring out how can we get people to make better decisions.”

Technology makes his job easier. “One of the principles from behavioral economics is that the environment matters,” he says. In a pre-digital world, this was hard to achieve at scale. But thanks to our smartphones, which, for many of us, are basically appendages at this point, “we can be part of your environment.” The more time we spend on our phones, the more seamlessly people like Ariely, through our various apps, trackers, and reminders, can control our behavior.

Of course, the reverse is also true. The more time we spend glued to our phones, the easier it is for people with the opposite goal—to distract us, to encourage spending, to keep us from going to the gym via online wormholes—to manipulate our actions.