Women Are Losing Ambition As Their Careers Progress, Study Finds 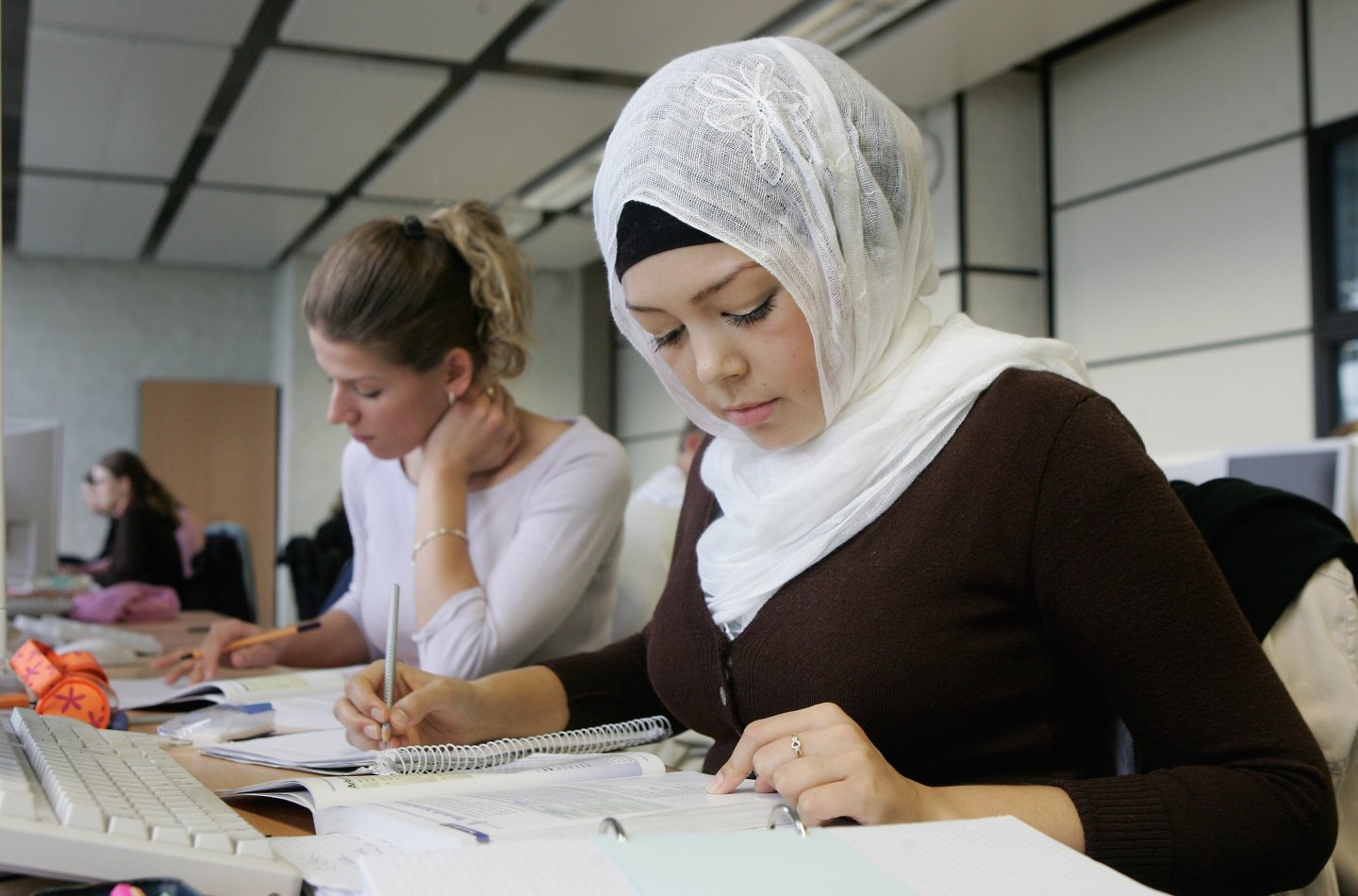 A concerning new study about women in the workplace from executive search firm Egon Zehnder found that women feel empowered and ambitious at the office—but only to a point.

Nearly three-quarters of respondents in the early stages of their professional careers said they aim to reach the top level of the corporate ladder.

But then, the survey’s results seem to indicate, the so-called glass ceiling effect diminishes that drive.

“Desire to advance to a top position declines at the senior manager level and above and drops from 72% to 57% as reality sets in about the challenges for advancement to senior leadership,” the report says.

The same alignment occurs with age: Globally, younger women were more likely to say they wanted to eventually have a senior role—70% for women ages 18 to 22 versus 20% for women ages 51 to 60.

“In a number of geographies, women start out with the world as their oyster,” Egon Zehnder’s Fiona Packman tells Fortune. “Right out of university they’re ready to go for it,” but that feeling dissipates as their careers progress.

The report raises more questions than it answers, aiming to provoke discussion about women’s career development. It also identifies troubling patterns that may contribute to the trend.

According to the study, women overall report lower rates of advocacy and mentorship as they get older, but women in the C-suite report using advocacy and mentorship at the highest rates. That paradigm suggests that if women do not reach a professional threshold by a certain age, they either stop tapping into those resources or their companies stop making them unavailable. For instance, younger women report the highest rates of having a senior leader as an advocate. That kind of support declines as women age but rises with professional rank, suggesting that it plays a role in the success of those who make it to the C-suite.

The study’s more granular figures are also telling; they show that ambition among women in the early stages of their careers is actually higher in developing economies such as Brazil (92%), China (88%), and India (82%) and lower in the U.S. (62%), Australia (61%), Germany (58%), and the U.K. (56%). The report points to one possible factor: Women in China, Brazil, and India report the highest levels of corporate career planning tools like promotion policies and career coaching; women in the U.S., U.K., Germany, and Australia, meanwhile, report the lowest.