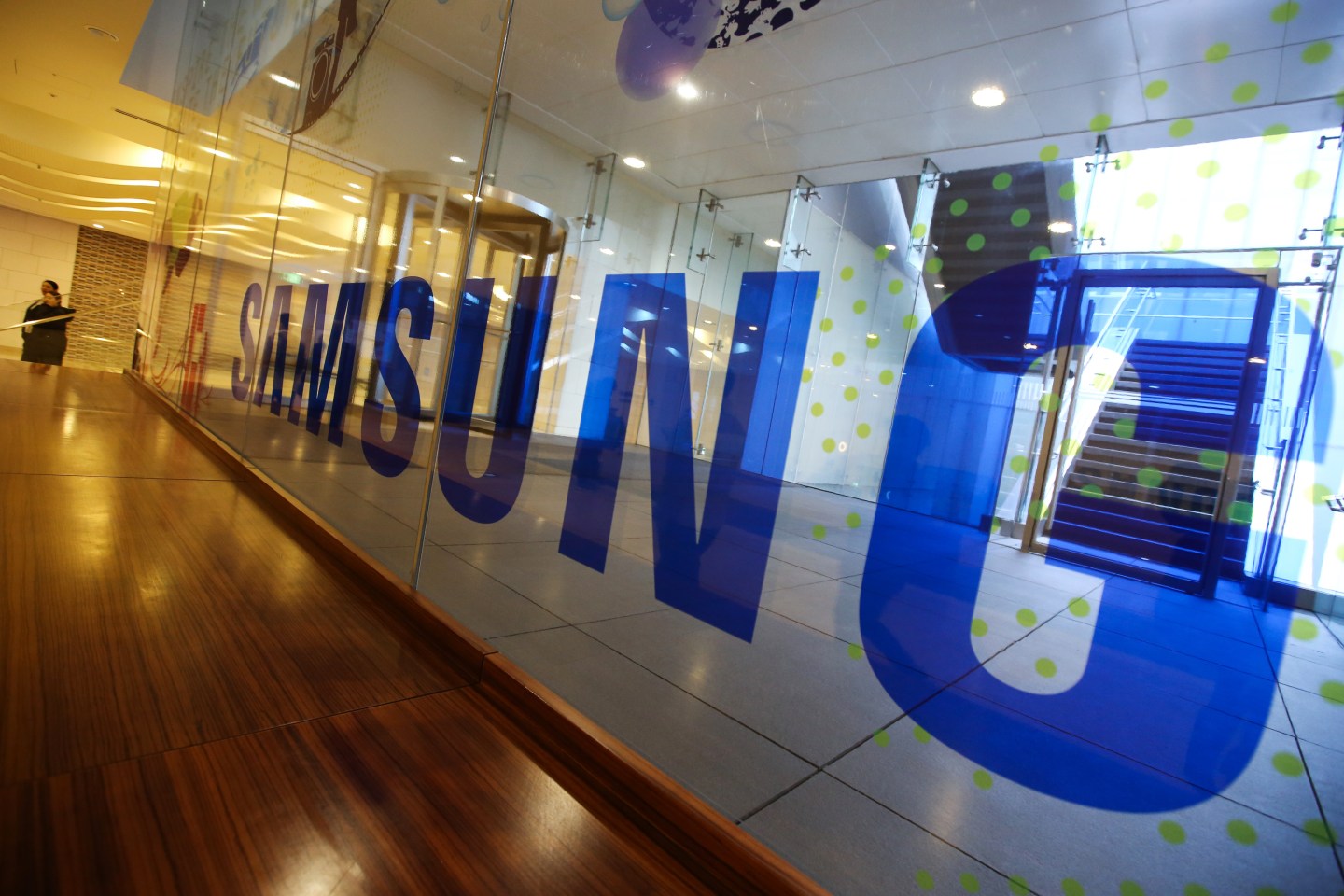 Samsung is seeking to stand out from its competitors by using facial recognition technology in its new Galaxy S8 smartphone.

Customers using the new phone, which is set to launch this month, will be able to use the technology, as well as fingerprint and iris scanning when using features including Samsung Pay, according to Bloomberg. The company is also reportedly working with banks to “help them embrace” these recognition systems.

While Samsung phones have used facial recognition for unlocking devices in the past, this move will extend the technology to support secure financial transactions.