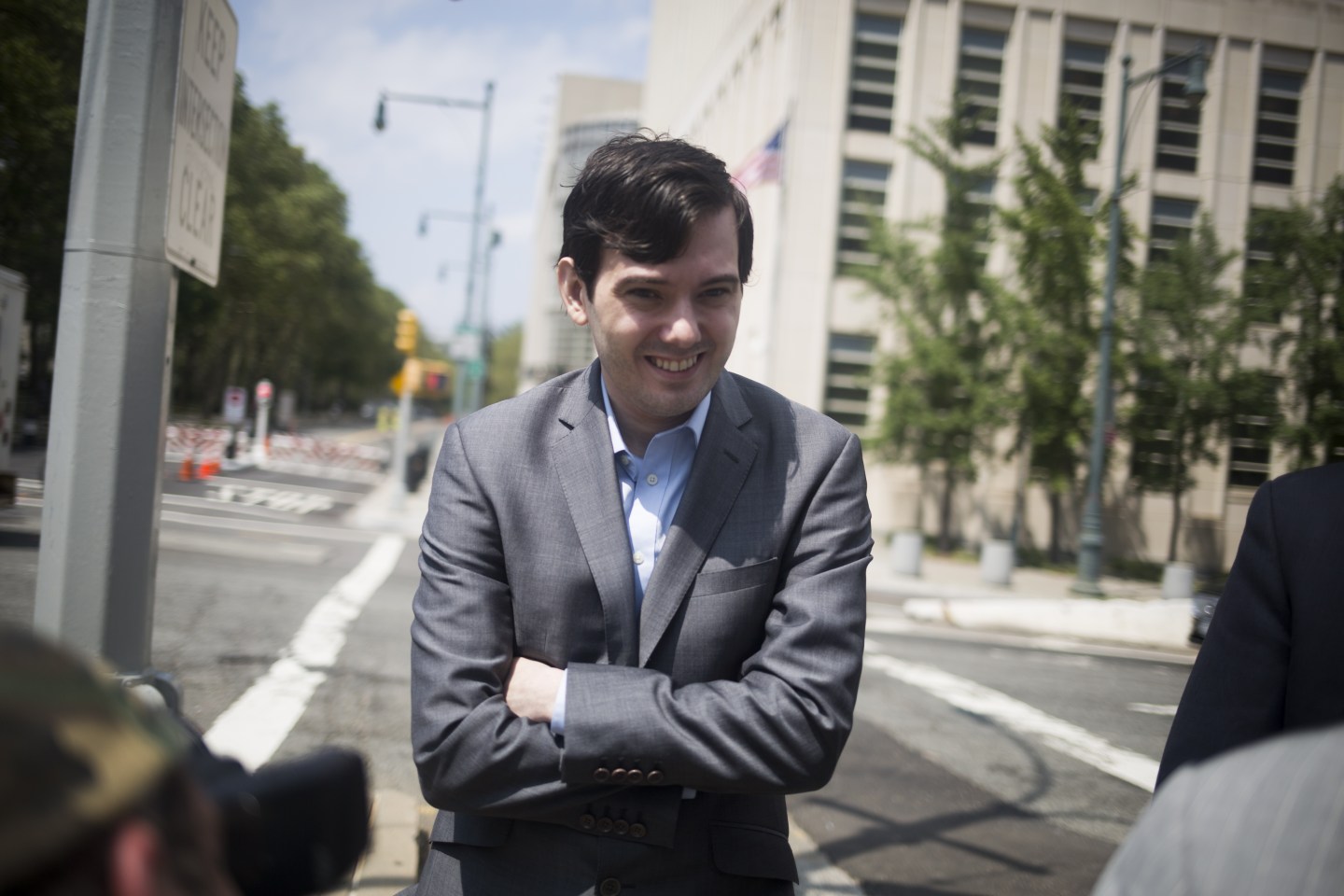 A satirical musical based on the life of Martin Shkreli is returning to New York for a limited Off-Broadway run.

The show is set to run from May 11 to June 18 at the Players Theater, right before the start of Shkreli’s criminal trial for securities fraud charges, CNBC reports.

Shkreli, the former CEO of Turing Pharmaceuticals, initially garnered attention for raising the price of a drug by more than 5,000% and refusing to apologize. Since then, he has become something of a public troll.

The musical offers a biting portrayal of the “Pharma Bro,” and includes both real-life actions as well as internet rumors about Shkreli, according to CNBC. When it originally premiered last summer, the show was called “Martin Shkreli’s Game: How Bill Murray Joined the Wu-Tang Clan” and played six performances to sold-out audiences.

Now, the show will be called “Pharma Bro: An American Douchical!” Actor Patrick Swailes Caldwell will reprise his depiction of a villainous Shkreli, according to CNBC, and some other cast members will return as well.

Shkreli himself sent the play’s writer a Twitter message when it premiered in 2016. “Heard the play sucked. Sorry that you are liberal and poor,” Shkreli said. Shkreli was suspended from Twitter in January for harassing a female journalist.

Lauren Gundrum, who wrote the show’s book and lyrics, told CNBC that Shkreli would be welcome to attend this spring.