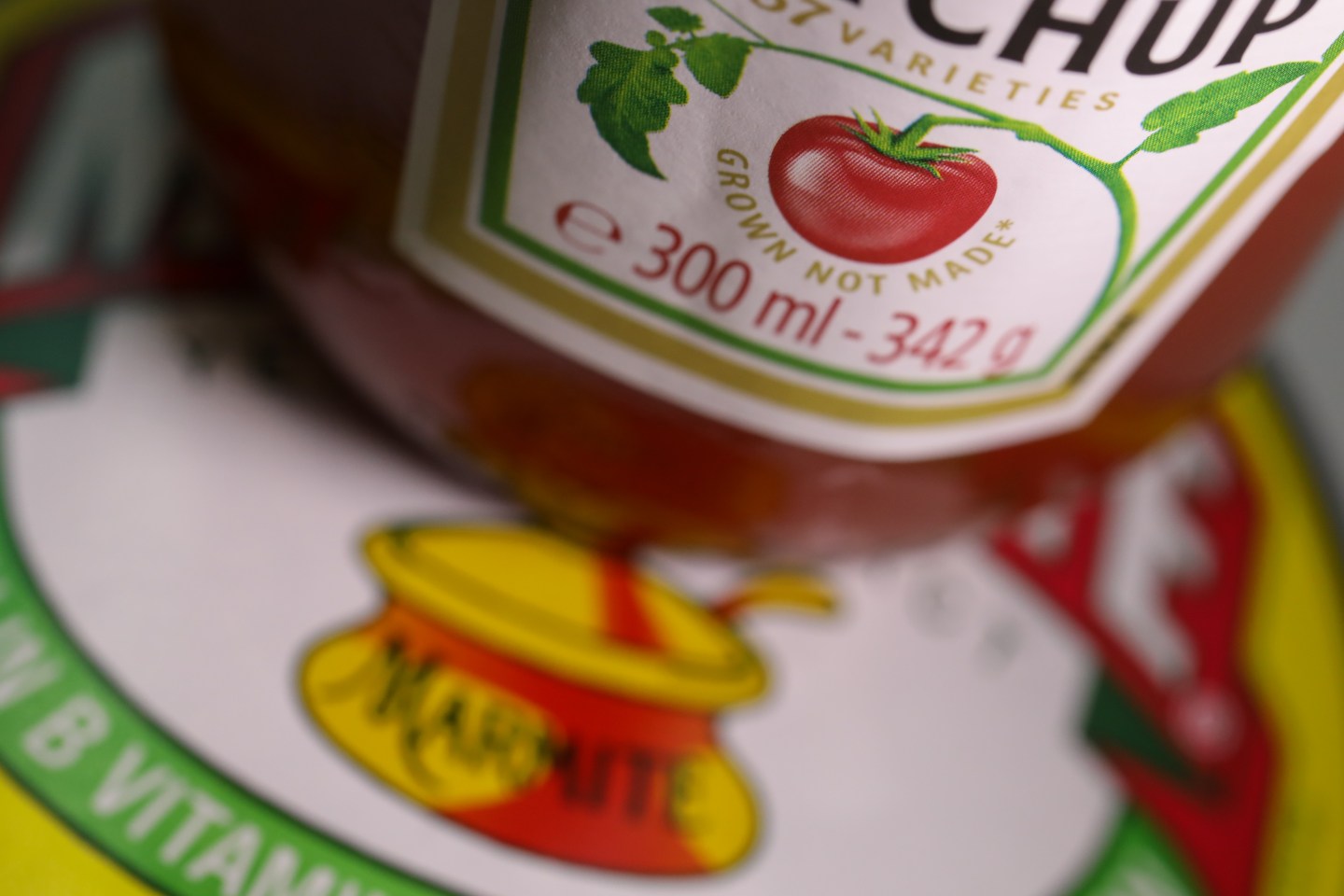 A bottle of tomato ketchup, manufactured by Kraft Heinz Co., stands on a jar of Marmite, manufactured by Unilever NV, in this arranged photograph in London, U.K., on Tuesday, Feb. 21, 2017.
Chris Ratcliffe— Bloomberg via Getty Images

A lawsuit filed in a New York court alleges that the former security guard of a Heinz board member engaged in insider trading, and made more than $40,000 because of it.

The complaint brought by the Securities and Exchange Commission alleges that Todd David Alpert found out about Warren Buffett and 3G Capital’s takeover of Heinz in 2013 by reading the board member’s emails, The Wall Street Journal reports. Alpert then allegedly bought 1,000 Heinz shares before the takeover deal was announced. Once the deal went public Alpert allegedly made five calls to his broker in just over an hour and made a profit of more than $43,000.

Alpert’s attorney, Bruno V. Gioffre Jr., could not immediately be reached for comment when contacted by Fortune. The board member that Alpert guarded was not named in the lawsuit. Heinz has now merged with Kraft, and the company did not comment to the Journal.