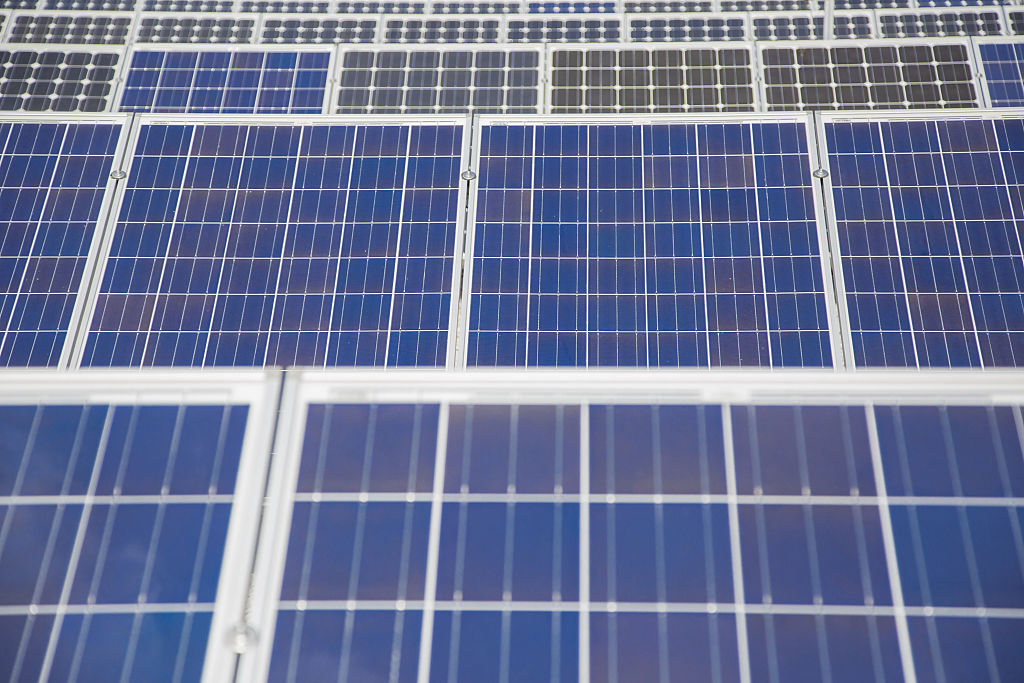 Photovoltaic modules sit on a rooftop at the Solarworld AG factory in Freiberg, Germany, on Thursday, July 29, 2016.
Bloomberg via Getty Images

A new startup in Brooklyn is bringing solar panels to the New York borough’s rooftops while letting local residents buy and sell electricity among their neighbors.

The project, named Brooklyn Microgrid, aims to create a peer-to-peer trading system built on blockchain, the distributed ledger technology behind Bitcoin and other cryptocurrencies, the New York Times reports.

Although it boasts just 50 participants so far, the Brooklyn experiment offers the chance to bypass electricity companies and create a viable generation and storage network that functions independently even during broad power failures.

“It takes a central procurer — in this case, historically, the utility — out of the mix,” recently resigned New York State Public Service Commission chairwoman Audrey Zibelman told the Times, “and really sets the market where they’re not buying and selling to the utility but they’re identifying each others’ need and willingness to buy and sell.”

As well as putting more control in the hands of consumers, the neighborhood network also promises to reduce energy loss from sending currents over long distances and to decentralize power distribution, making it more resilient to extreme weather and terrorist attacks.

The Brooklyn Microgrid hopes to emulate success of similar experiments elsewhere in the world.

A peer-to-peer network in Germany already counts 8,000 producer-consumers, and in Bangladesh, where an estimated 65 million people lack access to a central grid, rural households sell excess power into a network where their neighbors can buy it in small increments using their cellphones.

Regulatory changes are underfoot in New York to get the microgrid’s market up and running, which is anticipated to happen by June.