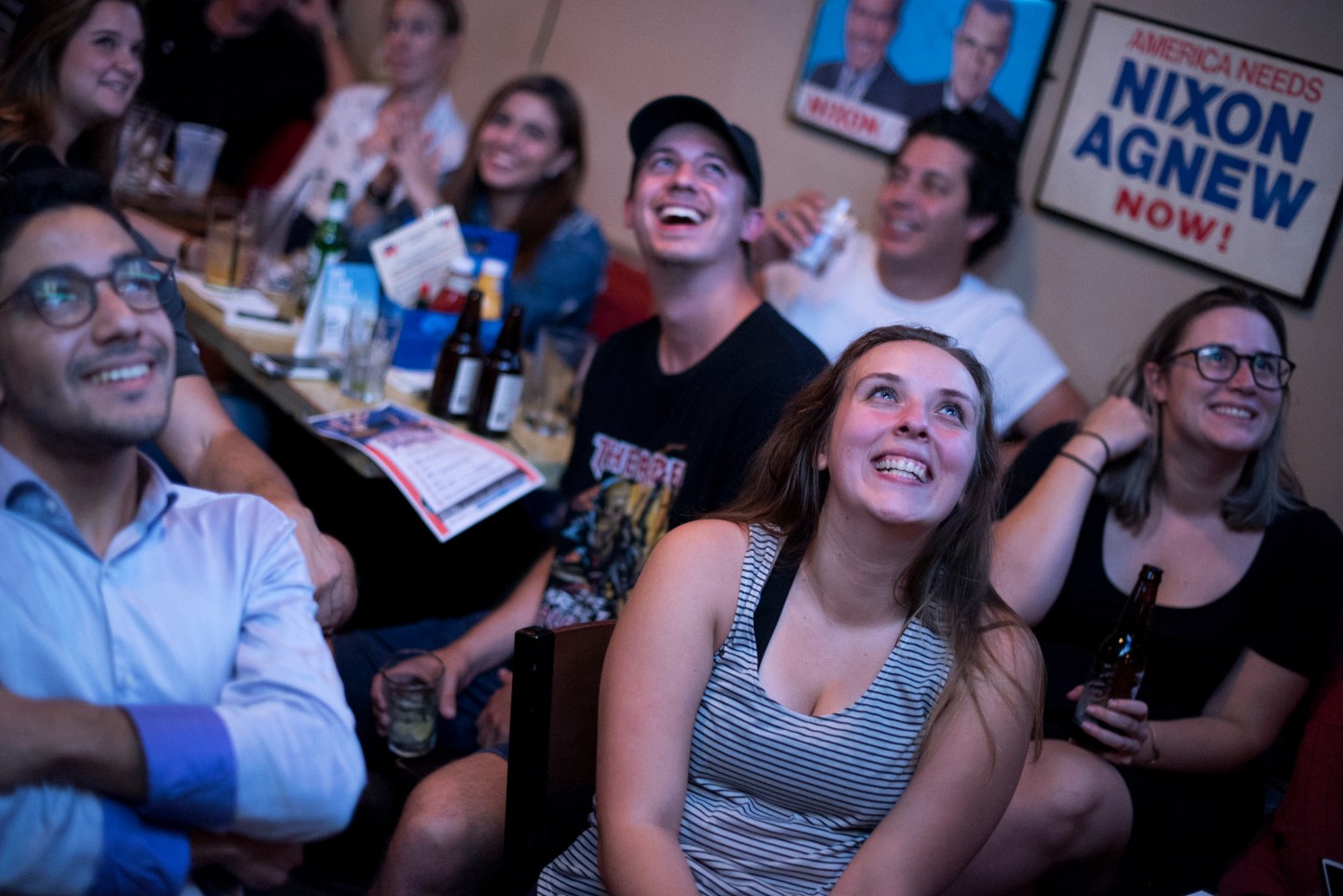 I have a message for parents: the world has changed. And this has profound implications for how we should raise our kids today.

We’re still preparing them for careers the way we used to: Get good grades in all their subjects; show they’re well rounded with several extracurricular activities; hire an SAT tutor; get into a good college; get good grades; graduate; find jobs at good companies; and settle in for a good life.

That still works for some kids, which is fantastic. But for most kids today, that path is broken. They’ve done everything that’s been asked of them. They spent thousands of hours studying subjects they hate, got decent grades, did extracurricular activities, and went to good colleges. They’re graduating with lots of debt: 44 million now make an average monthly student loan payment of $351. They’re being offered jobs as baristas. They have no idea what they want to do.

But there’s good news. In fact, great news: their kids don’t have to take that path. There’s another way. Today, there are new career opportunities that can make their hearts sing, and make their dreams come true.

For the first time in history, kids can create a job out of thin air. They can turn a passion into a project and create a career out of doing what they love. They don’t need to be well rounded with an impressive resume. They don’t even need a college degree.

I wrote a book on this: Raising an Entrepreneur: 10 Rules for Nurturing Risk Takers, Problem Solvers, and Change Makers. It’s based on interviewing 60 successful entrepreneurs and their parents about how they were brought up.

I define an entrepreneur as anyone who starts something. So my book is not about turning your child into a business tycoon (although that could happen). It’s about creating an entrepreneurial mindset: making them curious, creative, bold, problem solvers. Making them trailblazers in business, nonprofits, or the arts, where they create their own jobs and life work that they love. Making them unafraid to follow their dreams and, maybe, even to change the world.

I didn’t start out with such a big mission. All I wanted to know is how entrepreneurs came to be willing to put everything on the line for an idea, risk so much, and work so hard. I wanted to know how self-starters got started.

So I started asking some of them how they were raised. They were from every kind of socio-economic and ethnic background and every kind of family. Half men, half women, different races and religions. And a good number either immigrants or first generation Americans.

Their answers surprised me. In fact, shocked me. For one, contrary to popular belief, birth order and family size aren’t as relevant as many think (first borns aren’t always the most successful ones). What’s more, they weren’t all natural leaders from an early age; some took a long time to get their footing and didn’t blossom until much later.

So the book morphed into something bigger.

Eventually, through my interviews, including with their parents, I identified 10 things the parents did in common to raise creative, fearless, and resilient kids who are now leading fulfilled and happy lives in all sorts of endeavors.

There was one rule that every parent followed. It may seem obvious, but it’s not. The most important rule is that all the successful entrepreneurs I talked to had a parent (usually—but not always—their mom) who believed in them.

For example, most parents with a child like my younger son Austin, who loves music, say, “Of course you can take music lessons in high school. But in college, you have to major in something useful. Or major in business and minor in music. Or at least get a teaching certificate, so you have something to fall back on (when you fail).”

And on and on.

I believe every child is born with a passion, but that somewhere along the way, it often gets snuffed out by well-intentioned parents who are trying to be practical. I don’t think “practical” works as it used to. There aren’t enough of those jobs to go around. And kids don’t want a lot of the jobs that exist. But thankfully, there is something we can do about it.

This is my goal: parents, let’s start a conversation to change the way we think about raising our kids.

Relax. Watch them. See what makes their heart sing. Then support them as they pursue their passion. Instead of forcing them to do what worked when you grew up, help them identify what they love, embolden them to follow their dreams, and support them as they create a career out of their passions. They might start a company, but they can also start non-profits, or become musicians, writers, actors, painters, or activists.

They will be happier. And, ironically, even more likely to be successful in our brave new world.