Most Federal Government Websites Do Not Meet ‘Basic Standards’ 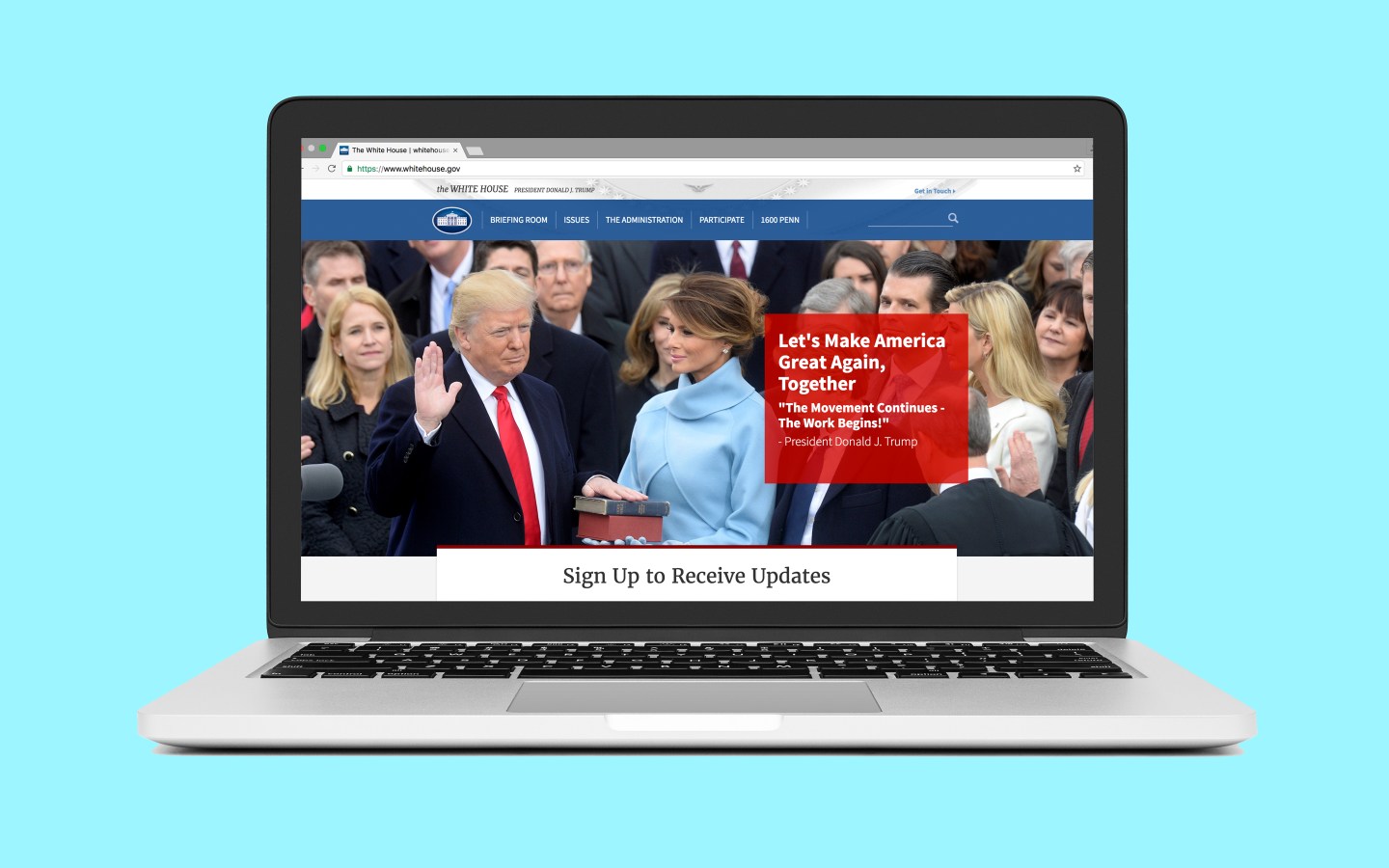 The vast majority of U.S. government websites don’t even meet federal standards when it comes to usability, according to a new report from the Information Technology and Innovation Foundation (ITIF).

The nonprofit think tank analyzed 297 of the government’s most-visited websites and found that 92% of them were “not fast, mobile friendly, secure, or accessible.” In fact, many of the sites didn’t meet standards for usability, as well as generally accepted web-industry standards, ITIF said in a press release.

“Despite years of progress in digital government, a striking number of federal websites do not even meet many of the U.S. government’s own requirements, let alone private-sector best practices,” Alan McQuinn, ITIF research analyst and an author of the report, in a statement. He added that the new administration must improve its websites, since “many constituents rely on federal websites to interact with government.”

ITIF rated Intergovernmental Panel on Climate Change-Working Group II’s website, ipcc-wg2.gov, as the least functional page. It would not load when TIME attempted to visit it Thursday morning.

Only 36% of the sites ITIF tested passed a test about mobile-loading speeds and nearly half didn’t pass a test about accessibility for those with disabilities.

“Federal websites still have a long way to go to comply with the requirements that past administrations have set for them,” McQuinn said.