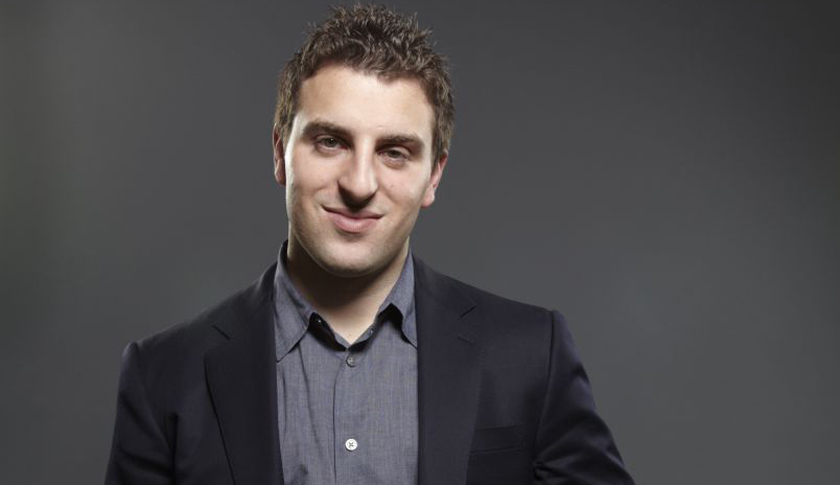 This week, Airbnb CEO Brian Chesky announced that he would step up communications with property owners who use his home-sharing startup by creating an advisory board of users and inviting a few users to provide feedback, once a year, at a company board meeting. While these are good ideas since Airbnb’s revenue depends on the loyalty of landlords using its platform, the concepts aren’t new.

The moves come amid controversies concerning the company’s attempts to secure sales tax agreements with local municipalities and amid growing speculation that Airbnb may be the next big tech IPO this year following Snap’s public offering.

Many companies use advisory boards for various reasons: to collect customers’ or suppliers’ views or to hear from experts on important technical, legal or strategic matters. Many young firms set up an advisory board rather than a larger fiduciary board to gather strategic advice. And most every software firm has one or more user groups that sometimes take on the role of an advisory board by suggesting ways the company could enhance its products.

For Airbnb, the advisory board appears to be a logical extension of the company’s current clubs for hosts, which the firm on its website describes as a way for them “to connect with each other, serve their communities and support fair home sharing legislation.” On Tuesday, Chesky said he’s planning to increase the number of clubs from 100 to 1,000.

Chesky’s idea of inviting a few users to a company board meeting each year is a welcome idea and akin to practices many boards employ in inviting major customers or suppliers to provide insights to the board as part of the board’s meeting agenda and strategic reviews.

That said, the moves at Airbnb do seem to suggest an attempt to circle the wagons in the face of legal challenges and in advance of a possible IPO. If Airbnb plans an IPO any time soon, Chesky’s statements on Tuesday suggest he will need to know more about what good governance really involves. The company will need to start holding more than a measly four board meetings a year and independent board members, rather than Chesky, will need to take control of the agenda and select the landlords who attend board meetings.

That’s because rather than choose malcontents, Chesky could be tempted to handpick landlords with only praise for the company. It wouldn’t be the first time a CEO tried to feed a board (only) good news. Think of the London Whale scandal when J.P. Morgan CEO Jamie Dimon reportedly failed to keep the board, regulators and the public informed of mounting losses. Of course, not all cases are that extreme. But many CEOs, persuaded by lucrative pay packages, exhibit this behavior in small ways.

Chesky’s moves are a step in the right direction. Hopefully, with the changes in motion, Chesky will talk less and listen more.