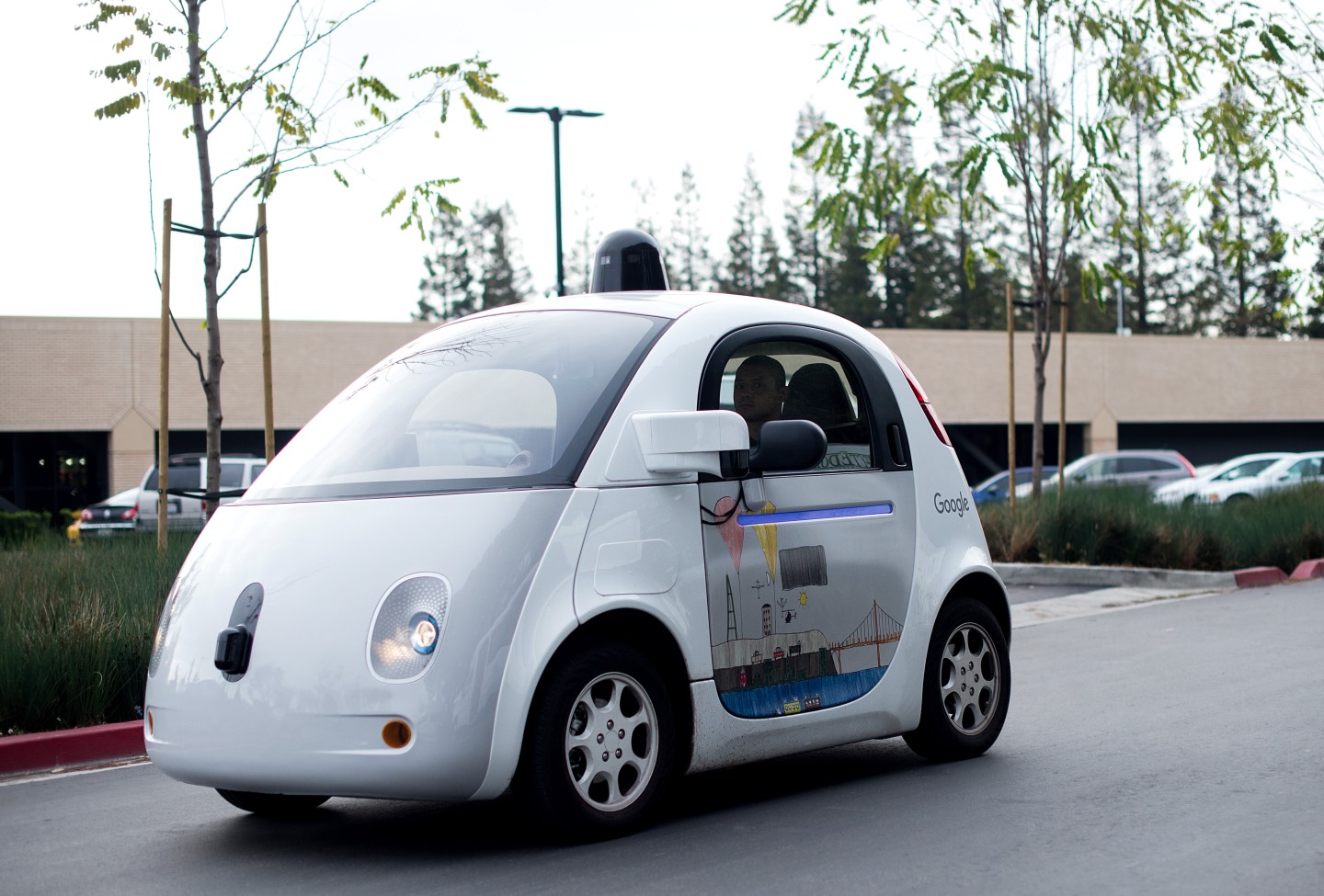 More than 75% of Americans fear the idea of traveling in a self-driving car, according to a new survey from AAA.

The survey found that 78% of people polled were afraid of riding in a self-driving car, a statistic that remained unchanged from the last year, the AAA said in a statement.

Although most people surveyed said they fear traveling in a fully self-driving car, 59% said they would like autonomous technology in their next vehicles. The survey found that millennials are more likely to want autonomous features in their cars than baby boomers or members of Generation X.

“This marked contrast suggests that American drivers are ready embrace autonomous technology, but they are not yet ready to give up full control,” the AAA said.