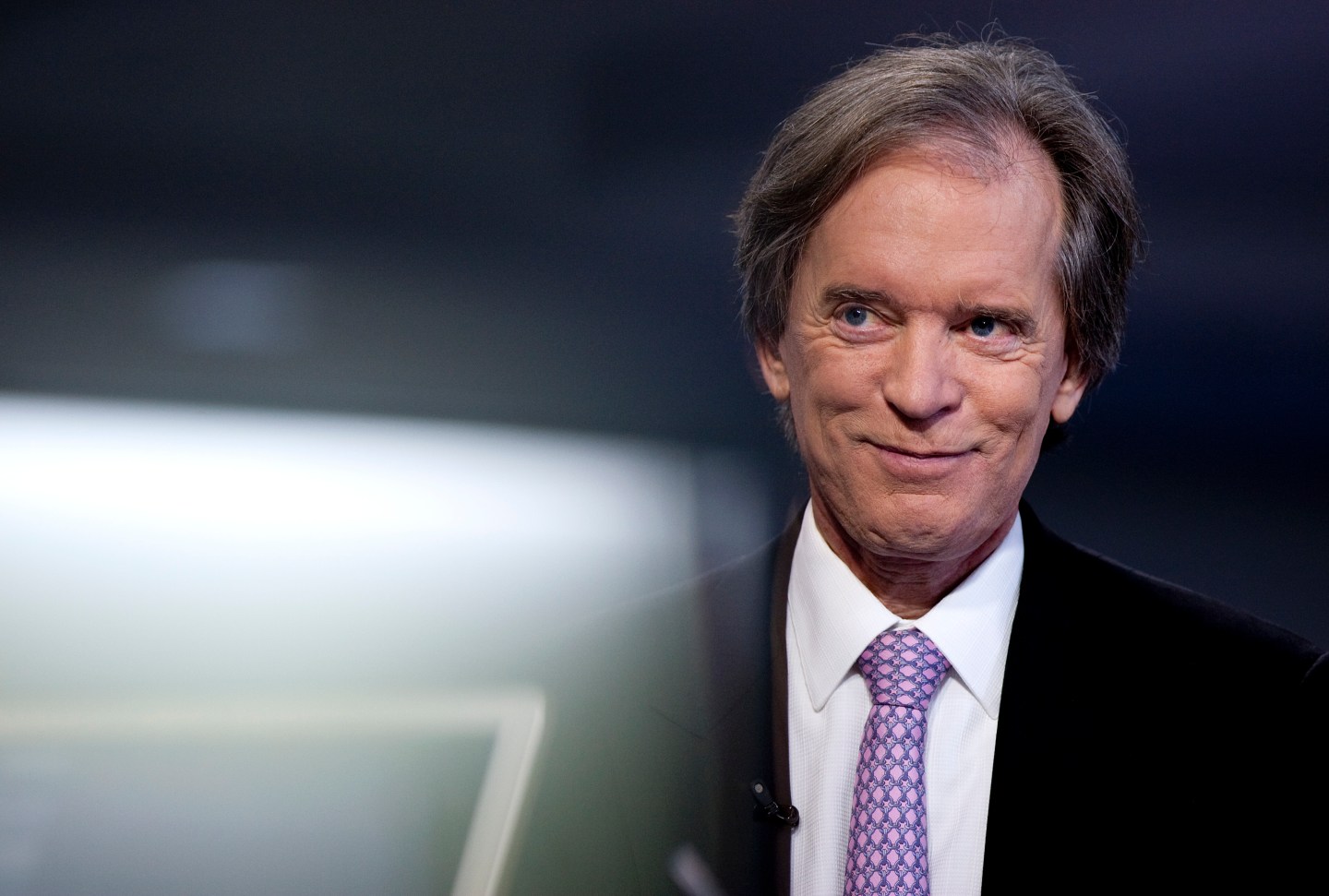 Pacific Investment Management Co (Pimco) is replacing the full slate of managers on its Total Return Active Exchange-Traded Fund and changing its name, a spokeswoman for the fund management company said on Wednesday, the latest transformation for what was once the largest actively managed ETF.

The fund’s new name will be the Pimco Active Bond ETF and its managers—Scott Mather, Mark Kiesel and Mihir Worah—are being replaced by David Braun, Jerome Schneider and Daniel Hyman.

The ETF’s ticker, BOND, will remain, a Pimco spokeswoman said.

Once run by the company’s co-founder Bill Gross, the ETF’s assets have fallen to $2 billion from $5.2 billion at its 2013 peak.

The changes are expected to take effect by May 8, pending regulatory approvals.

BOND first began losing assets in September 2014 after the U.S. Securities and Exchange Commission said it was looking into whether Pimco inflated returns of the fund, then managed by Gross. That same month, Gross abruptly left Pimco in a messy split. He now works for Janus Capital Group.

Pimco agreed in December to pay $20 million to settle charges it misled investors about the fund’s performance. The company did not admit or deny the findings, and said at the time that it has enhanced its policies.

Pimco, which managed nearly $1.47 trillion on Dec. 31 and is based in Newport Beach, Calif., is a unit of German insurer Allianz SE.

“While BOND was a strong asset gatherer in early days, it has shed assets,” facing competition from funds managed by Fidelity Investments and DoubleLine Capital LP’s Jeffrey Gundlach, said Todd Rosenbluth, director of ETF and mutual-fund research at S&P Global Market Intelligence. “While investors will likely wait to see what changes in the exposures, the move could restart asset growth.”