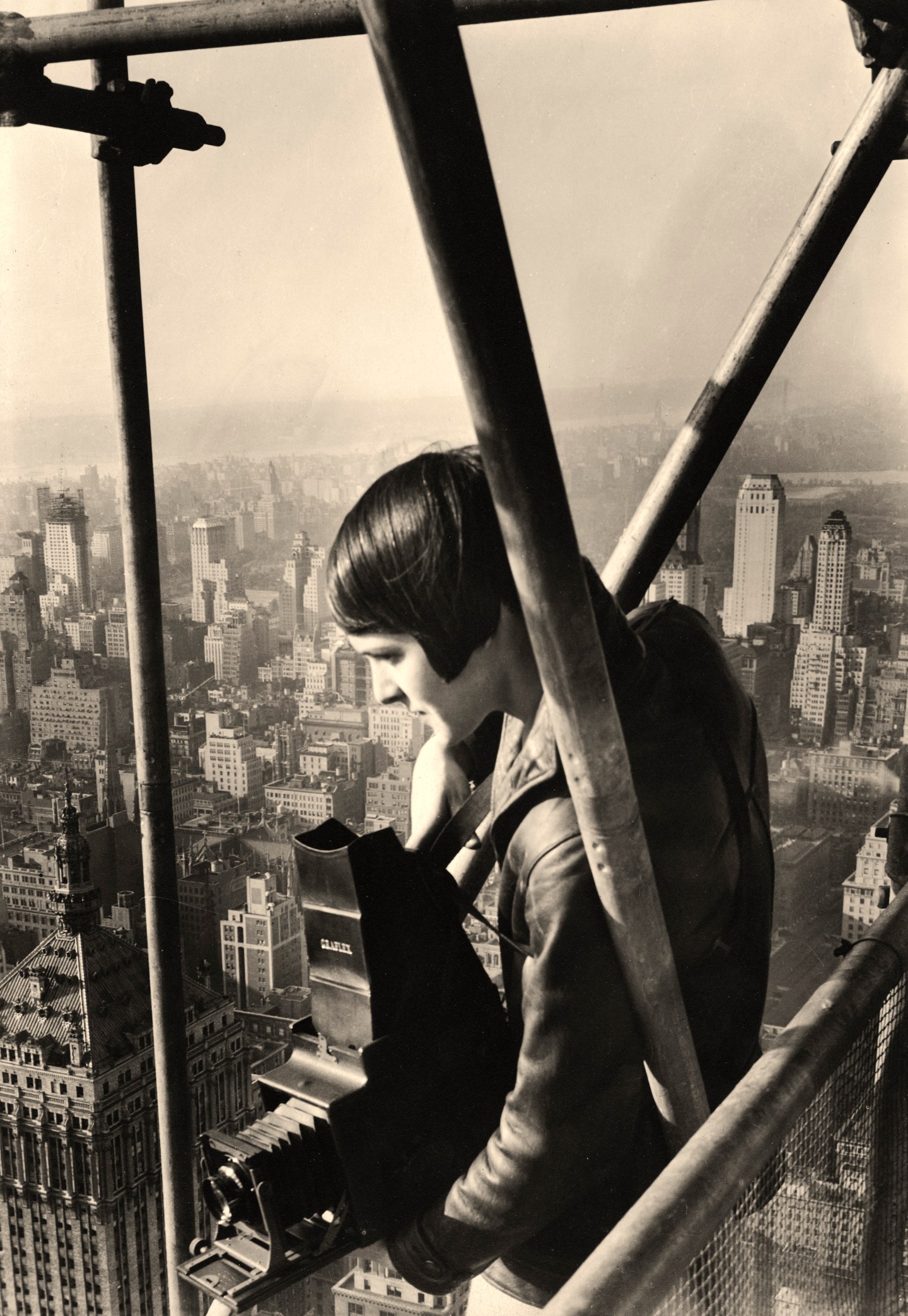 The history of this over 85-year-old magazine has been documented extensively. Fortune came at a time when the press largely ignored business and when the U.S. was in the beginning of the Great Depression. After launching Time magazine in 1923 and before acquiring Life magazine in 1936, Henry Luce decided to create another magazine. One that would “cater to the men who managed the nation’s business. It would be a magazine that would treat in a sophisticated way industrial civilization in all its aspects.” Its stated aesthetic aim was to be “as beautiful a magazine as exists in the United States. If possible, the undisputed most beautiful.”

After getting approval from the board, he asked 24-year-old photographer, Margaret Bourke-White, to come to New York. He explained to her his idea, that “the camera should explore every corner of industry, showing everything, from the steam shovel to the board of directors. The camera would act as interpreter, recording what modern industrial civilization is, how it looks, how it meshes.” She then became Fortune’s first staff photographer and her work was largely used in the first issue.

Her first photographs for Fortune February 1930 was for Parker Lloyd-Smith, Fortune‘s first managing editor’s, article titled “Tsaa-a Tsaa-a Tsaa-a” on the meat-packing company, Swift & Company. Bourke-White thought the topic was “a wonderful choice” but both her and Lloyd-Smith were unprepared for the unpleasant smell coming from one particular building. She wrote “countless times we had heard the well-worn adage that the Swifts used all the pig but the squeal. The sight that faced us proved it. Before us were pungent macabre mountains—rich tones of ochre in the yellow light—mountains of the finest pig dust…. Parker Lloyd-Smith took one sniff, bolted for the car and put up the windows tight while I took photographs. He had a long wait, for the yellow light had low actinic value and I had to make time exposures. When it was over, I left my camera cloth and light cords behind to be burned.”

Her first photo portfolio in the same issue was of shipping and industry in the Great Lakes region titled “Trade Routes Across the Great Lakes. She is the only contributor to get credit in our initial issue (even the writers didn’t receive a byline at the time). She was already largely committed to photographing the industrial world. But she also became notable for photographing the changing scenes in the Soviet Union in 1930. She was “the first foreign photographer to have unlimited access to the Soviet Union.” She also photographed some of the first pictures of speakeasies in action. Twenty-five years after her first photographs graced the large pages of Fortune she went back to the Great Lakes to photograph the lakes and ports for her last photo essay for Fortune in 1955.

The gallery above shows Bourke-White’s first and last photo essays for Fortune and the amazing ability she had. Her photographs proved to not be just decoration but fundamental to the stories written.