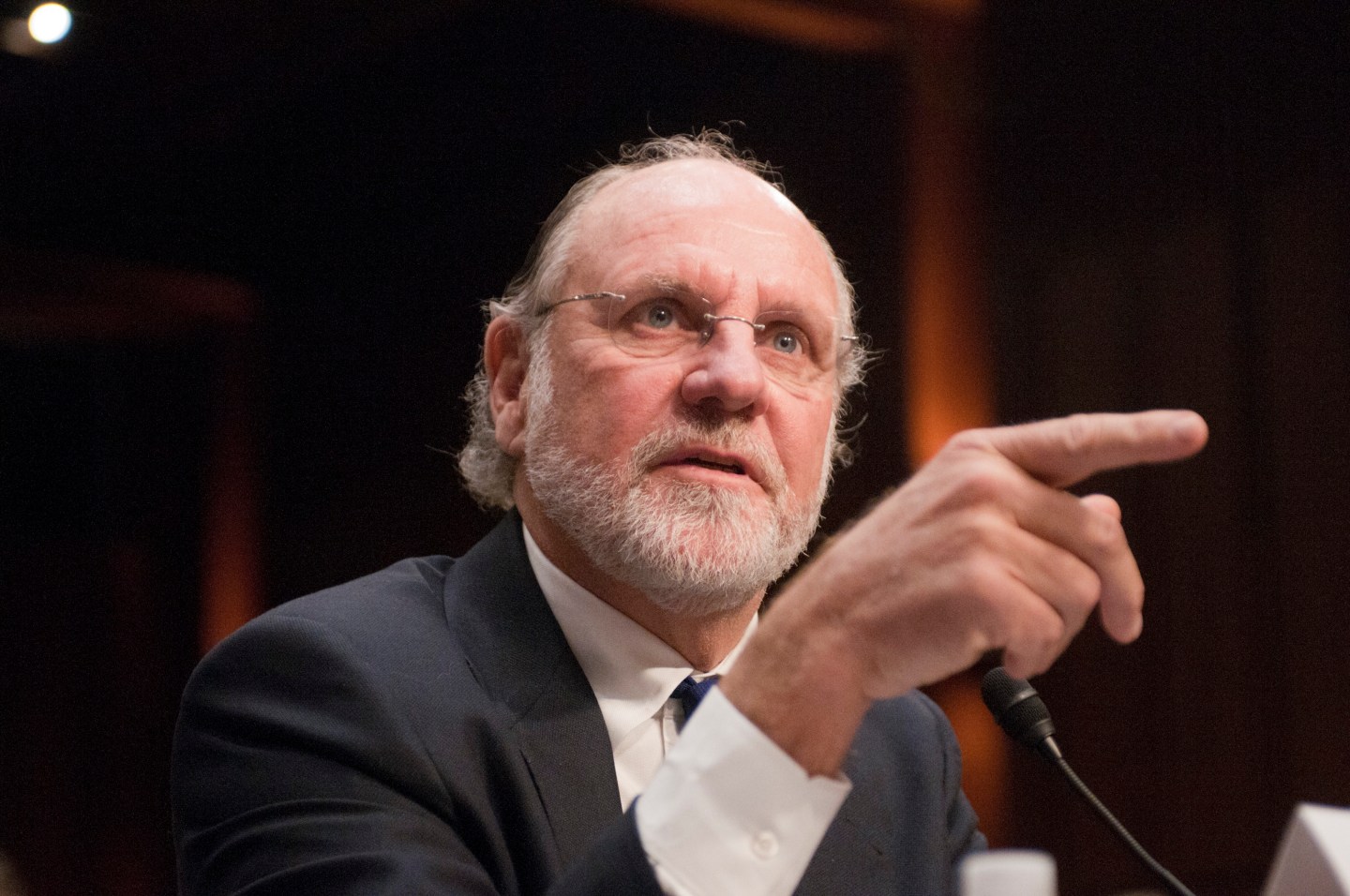 Publicity about both the recent Academy Awards and Wall Street hung over a Manhattan courtroom on Monday as lawyers struggled to find jurors to decide whether PricewaterhouseCoopers helped cause the collapse of MF Global Holdings, a commodity brokerage once headed by former New Jersey Governor Jon Corzine.

PwC plans to argue its accounting advice was reasonable, and that decisions by Corzine and others at MF Global led to the company’s October 2011 bankruptcy.

It took nearly all day to seat a five-woman, five-man jury on Monday for the expected five-week trial, where Corzine is expected to testify. Opening statements are expected on Tuesday.

The jury was chosen eight days after the Academy Awards fiasco when a PwC accountant mistakenly handed over the wrong envelope for Best Picture award to the actor Warren Beatty, who then wrongly said that La La Land rather than Moonlight won the Oscar. PwC later apologized.

Before prospective jurors arrived, U.S. District Judge Victor Marrero admonished lawyers to refrain from mentioning the blunder, which PwC has said is unrelated to the case.

“I gave no authority to make any reference, direct or indirect, to any Hollywood production,” he said.

Later, Marrero dismissed at least four prospective jurors after asking if they had heard about PwC.

The judge and lawyers also questioned many prospective jurors behind closed doors about what they knew about Corzine.

In January, Corzine agreed to pay a $5 million civil fine to settle a U.S. Commodity Futures Trading Commission lawsuit over MF Global’s demise. He has never been accused of fraud or intentional misconduct related to MF Global.

The MF Global administrator is expected to argue that investors were spooked by Corzine’s $6.3 billion bet on European sovereign debt, which with a large quarterly loss, credit rating downgrades and margin calls fueled the brokerage’s rapid descent into Chapter 11.

MF Global’s collapse sparked federal probes, after it emerged that $1.6 billion of customer funds was missing and the company improperly used customer money to shore up liquidity. The money was later recovered.