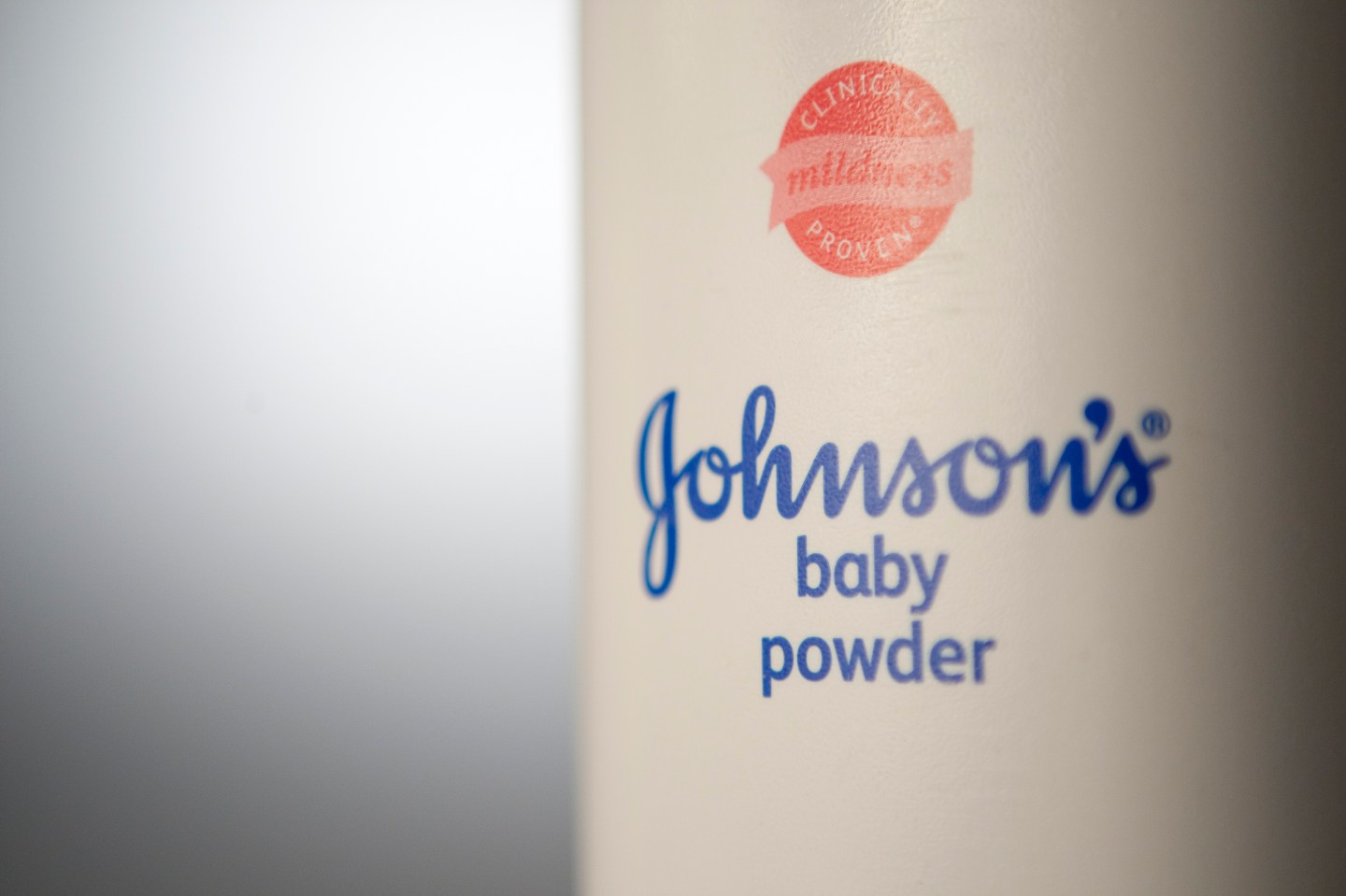 Johnson & Johnson (JNJ) notched a legal victory in a case centering on alleged links between its talc powder and ovarian cancer. A Missouri jury sided with the drug giant after a string of three court cases in which it was ordered to pay plaintiffs $197 million total.

“The jury’s decision is consistent with the science, research, clinical evidence and decades of studies by medical experts around the world that continue to support the safety of cosmetic talc,” said Johnson & Johnson in a statement.

The company is currently facing about 2,500 lawsuits by women and their families alleging that its executives failed to disclose links between its Baby Powder and Shower to Shower products, which are commonly used for feminine hygiene, and a risk for developing ovarian cancer. J&J has denied any such link and pointed to large-scale studies which it says supports the talc powder’s safety.

The drug maker has tried to have the court cases removed from the St. Louis region and spread throughout the country to where the plaintiffs reside, arguing that the jury pool in the area has been tainted by television campaigns run by plaintiffs’ lawyers (a claim that the lawyers reject).