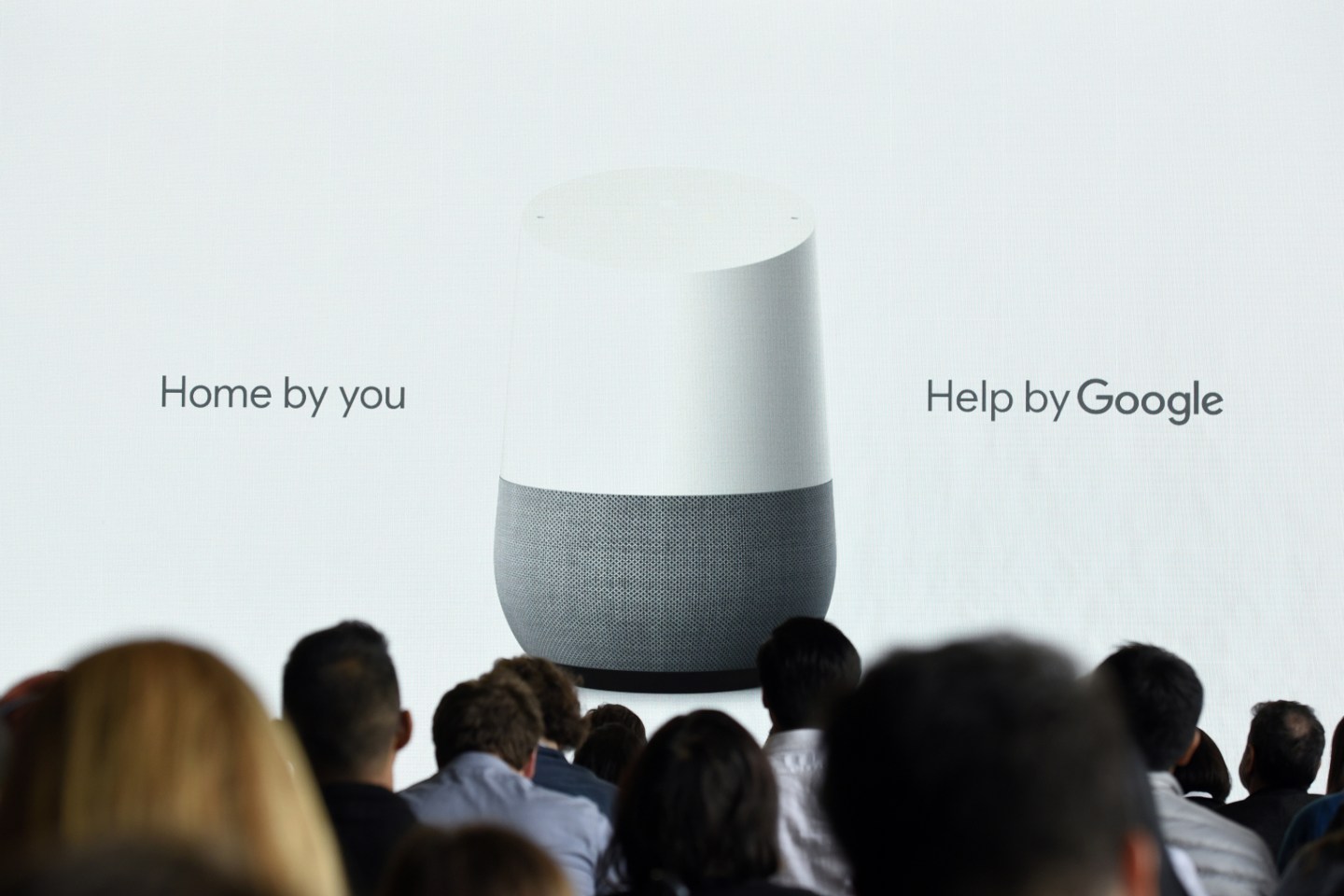 BBC News’ technology correspondent Rory Cellan-Jones asked the device on Sunday whether Obama is planning a coup d’état. The device responded that the former President was “planning a Communist coup d’etat at the end of his term,” and was also “in bed with the Communist Chinese,” according to a recording of its response that Cellan-Jones shared on Twitter.

And here's what happens if you ask Google Home "is Obama planning a coup?" pic.twitter.com/MzmZqGOOal

Danny Sullivan, the founding editor of Marketing Land, also received a fake answer on Sunday when he asked his device whether Republicans were fascist. “Yes, Republicans equals Nazis” the Google Home replied.

Google said the problem was caused by Featured Snippets, which provides quick facts to questions typed into the search engine.

“Featured Snippets in Search provide an automatic and algorithmic match to a given search query, and the content comes from third-party sites. Unfortunately, there are instances when we feature a site with inappropriate or misleading content,” Google said in a statement to Quartz. “When we are alerted to a Featured Snippet that violates our policies, we work quickly to remove them, which we have done in this instance. We apologize for any offense this may have caused.”