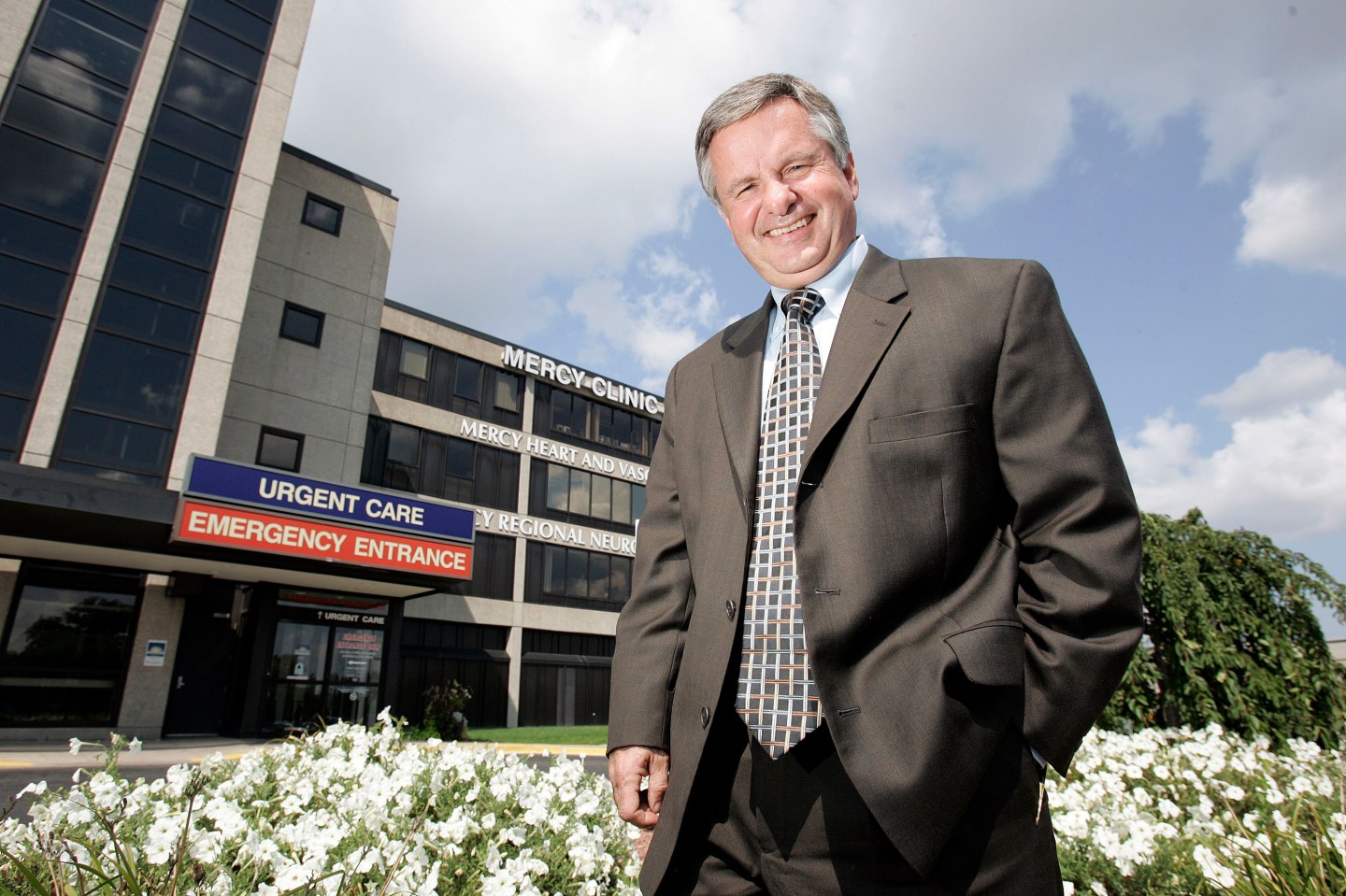 Thousands of top officials at charities, hospitals, and colleges in the U.S. received seven-figure salaries in 2014, according to IRS reports analyzed by the Wall Street Journal.

The Journal analyzed data on 100,000 tax-exempt organizations and found that 2,700 individuals received million-dollar checks in 2014, up by over a third compared to 2011. While some major organizations doled out fat checks, the analysis found that leaders at smaller organizations took home big bucks, too.

Experts say charity leadership pay is beginning to resemble that of executives at major corporations, while the people their organizations are assisting are often negatively impacted by such major payouts. “Who’s harmed by this is really who is supposed to benefit from the charities — the orphan, the refugee, the stray dog,” said lawyer Dean Zerbe, who used to work with Iowa Sen. Chuck Grassley.

Others argue that the pay matches the work – and that people wouldn’t bat an eye if the pay were going to business executives.