This Brazilian Startup Plans to Challenge Uber in Rio 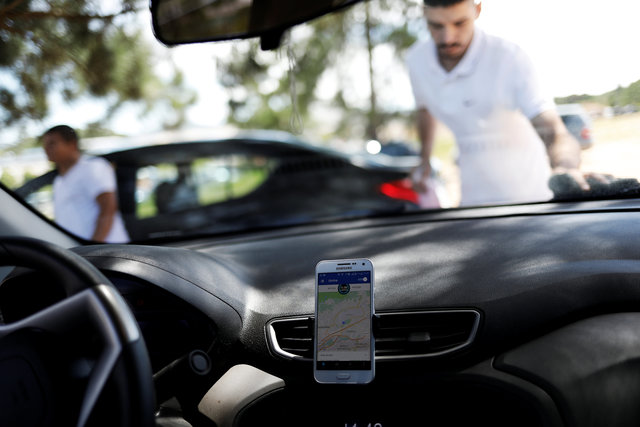 The service’s expansion to Rio is part of a strategy financed by more than $100 million of investment led by Chinese ride-hailing company Didi Chuxing, 99 Communications Director Matheus Moraes said in a release.

That deal, announced in January, mirrored alliances with Lyft in the United States, Ola in India, and Grab in Southeast Asia, as Didi aims to compete with Uber’s global dominance after winning a showdown in the Chinese market.

99 said it aimed to win over drivers for its platform by retaining 17% of what passengers pay for a 99POP ride, compared with 25 percent retained by its competitors.