The Messiness of Democracy 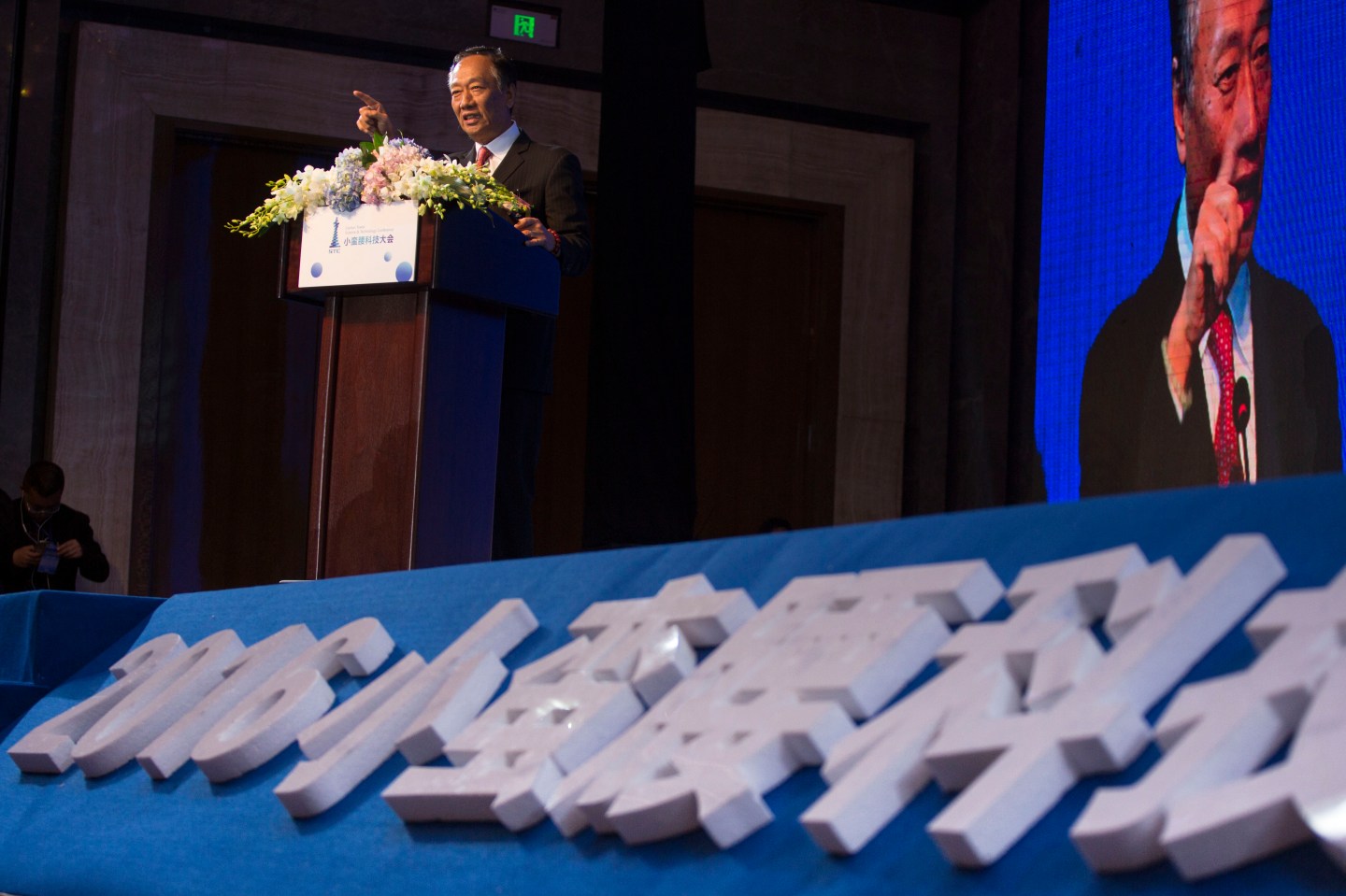 My colleague Adam Lashinsky took issue with my declarative statement Monday that President Trump has “convinced U.S. businesses to shift their focus to creating jobs at home, rather than outsourcing them overseas.” Trump’s statements on this score, he points out, are clearly exaggerated, and the CEOs involved have no incentive to challenge his exaggerations. Moreover, the anecdotal information remains mixed.

My statement was based on multiple conversations with top executives, who say any added cost from “insourcing” is easily offset by potential gains from proposed tax cuts and regulatory relief. And their desire to avoid the President’s Twitter attacks is very real. As a result, it seems clear to me there is some fire beneath the smoke.

But having said that, my visit to Guangzhou this week was a stark reminder of how difficult it will be for the U.S. to compete for global manufacturing facilities. Foxconn chairman Terry Gou was in Guangzhou at the same time, throwing the first shovels of dirt at a massive site east of this city where he is building an $8.8 billion new flat panel display screen factory. City officials proudly boasted that it took less than 100 days to clear residents from the site and get permission to begin construction. They expect the giant plant to be operating in just 18 months.

Meanwhile, Gou has been in talks to build a $7 billion plant in the U.S. for years. He mentioned Wednesday that he had recently been in Washington, but didn’t elaborate.

“We are seeing Guangdong’s efficiency. We are seeing Guangdong’s charisma and drive,” Gou said. “We feel that if any state governments in the U.S. want to attract Foxconn, they should come here to learn and study…to see how in such a short span of time…we can get so many things done.” (Guangzhou is the capital of Guangdong province, the biggest of China’s provinces in terms of population and GDP.)

The new industrial policy of the Trump administration may, at the margins, tip the balance of some decisions toward the U.S. But democracy, even under Trump, will remain messy. China’s one-party rule will always have the edge in speed (if not always in efficiency). And that, in the end, may provide fuel to the arguments of U.S. protectionists.