These Companies Pushed the Dow Past 21,000 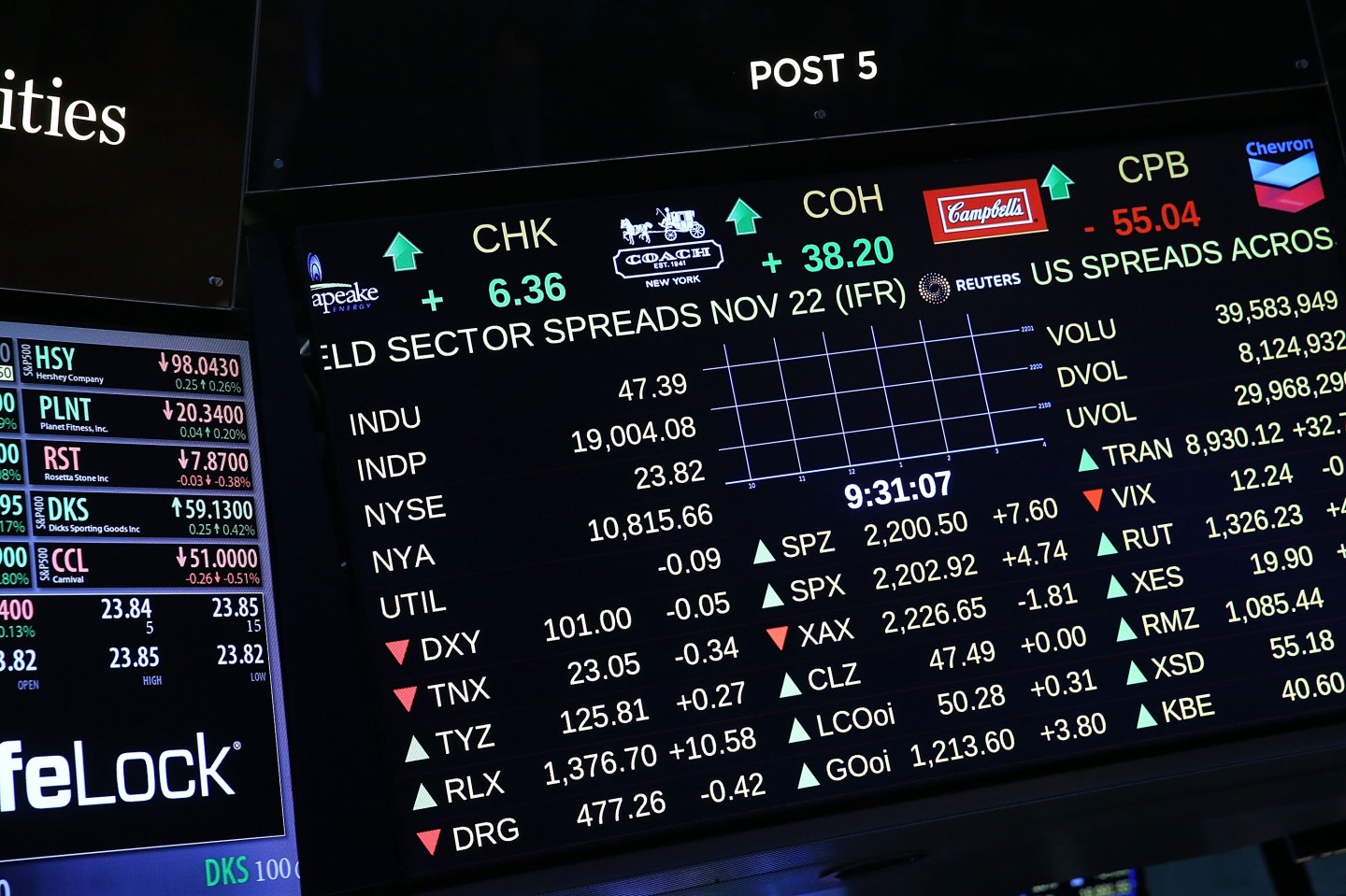 After breaking a streak of 12 straight record-setting sessions, the Dow resumed its upward climb and closed above the 21,000 mark for the first time on Wednesday.

The venerable index posted its largest daily percentage gain of the year at 1.46%, after ending February with its fourth straight month of gains—an advance of nearly 15% and its best four-month run since 2012.