Your Genes May Predict How Wealthy You Are 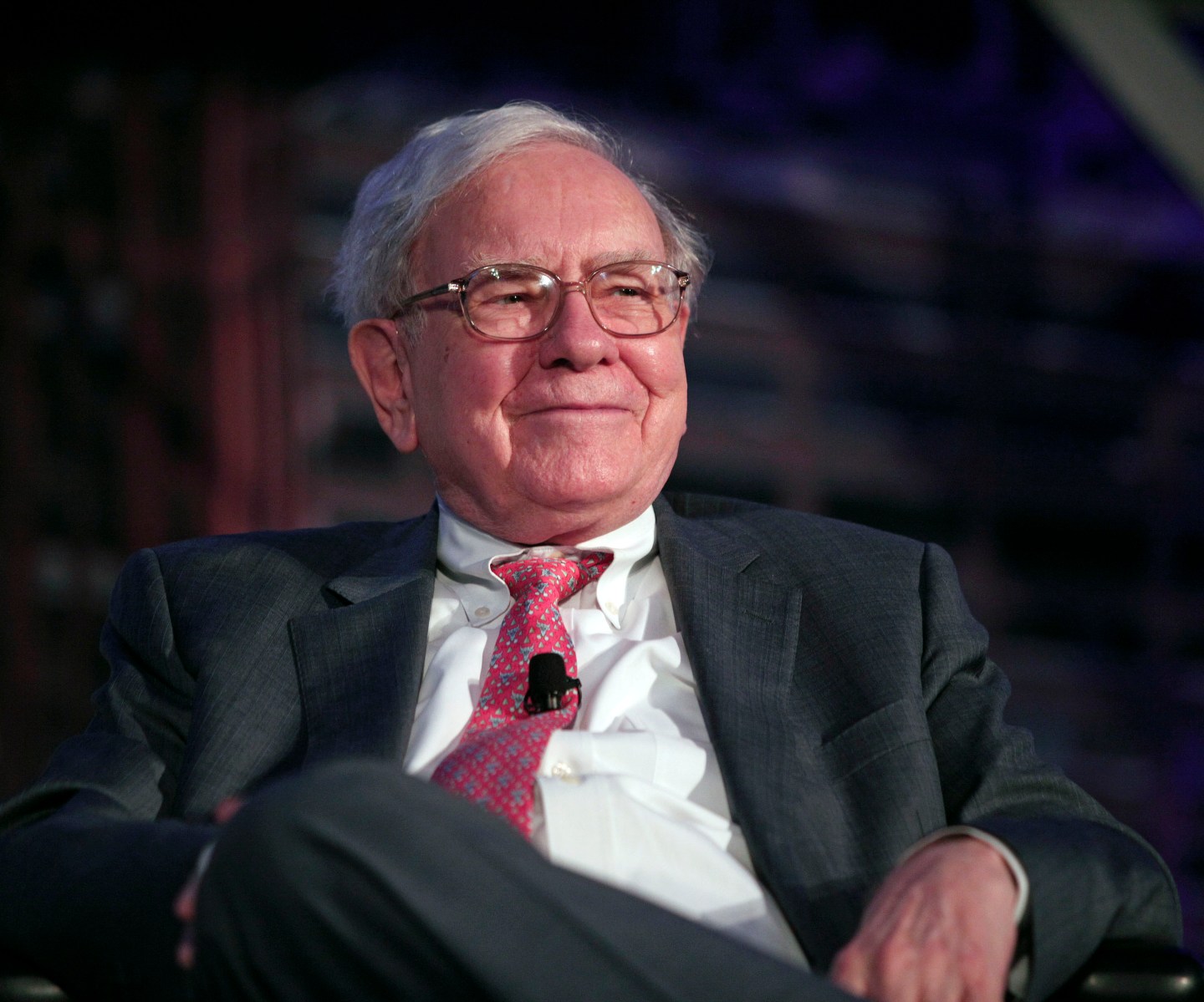 Were you born with rich genes or poor genes?

An emerging field known as genoeconomics, combining the study of genetics and economics, portends that your DNA may partly predict your ability to make smart financial decisions and thus, accumulate wealth over your lifetime.

A new academic paper released this month shows a strong relationship between genes and wealth, even after accounting for other factors like socio-economic status, education, earnings, and inheritance passed down from parents.

The paper comes from economists Daniel Barth of the Center for Economic and Social Research at the University of Southern California, Nicholas Papageorge of Johns Hopkins University, and Kevin Thom of New York University, who looked at a sample of about 4,400 Americans from the Health and Retirement Study—a longitudinal panel study that follows Americans over age 50 and their spouses.

The researchers used what’s known as a “polygenic score,” an index developed by behavioral geneticists that ties 74 specific genetic markers to educational attainment. The index is supposed to rate the quality of a person’s genes. Individuals with high scores tend to be wealthier than individuals with low scores.

Next, the researchers controlled for other variables that could predict whether or not a person becomes wealthy, which, for example, could be their level of education, their parents’ education, earnings, and inheritance. While all of these factors do play a role in influencing wealth, they alone were not enough to account for differences in wealth.

People with low genetic scores exhibited different behaviors than people with high scores. For example, those with low scores were more likely to report extreme beliefs about the economy, including the likelihood of stock market boom or a severe recession. They were also less likely to invest in the stock market and accumulate wealth through those means.

The paper builds on earlier work by researchers Henrik Cronqvist and Stephan Siegel, who used Swedish data on twins to show how genetics affected savings behavior. Identical twins, who have the same genes, were more similar in their savings behavior than fraternal twins. They concluded that genetic differences could explain about 33% of variations in savings behaviors.

Those same researchers found a connection between genes and smoking, and obesity, suggesting that perhaps more broadly, our genes can also predict self control.

Overall, the results of these studies are meaningful and even troubling because they contribute to a body of research increasingly pointing to a biological source of wealth inequality. Intelligence, as measured by IQ tests, can be improved through education. Your genes are fixed at birth.

If it’s true that genes can predict part of the problem, then investments in education alone are unlikely to offer the solution to improving financial literacy and decision-making, as well as inequality. Instead, the authors of the paper suggest that “some groups may benefit from institutions that make financial decisions on their behalf.”

The exact opposite is happening though, as the United States shifts away from pensions—in which employers manage retirement savings on behalf of their workers—to options like 401(k)s that shift that burden onto workers. House speaker Paul Ryan in the past has suggested he would like to replace a portion of social security with some sort of privately managed individual accounts.

To be clear, the nature versus nurture question is still up for debate. Economists don’t dispute that education and factors like parental wealth are extremely important. Plus, the expression of genes can be influenced by external factors. In other words, the exact same genes can do different things in different environments.

Meanwhile, it’s also important to note that the latest genoeconomic research has focused mainly on whites and does not account for factors like race or ethnicity. Thus, this study can say nothing about how genes may or may not predict wealth for African Americans or Asian Americans.

Finally, the research also looks a grouping of genes, not single genetic markers. In other words, economists haven’t yet pinned down a single “rich gene.”

“It would be really hard for me to look at your genes and predict your wealth,” Papageorge said in an interview with Fortune. “But on average, people with higher scores have higher wealth.”

Correction: An earlier version of this post misspelled the surname of researcher Stephan Siegel.