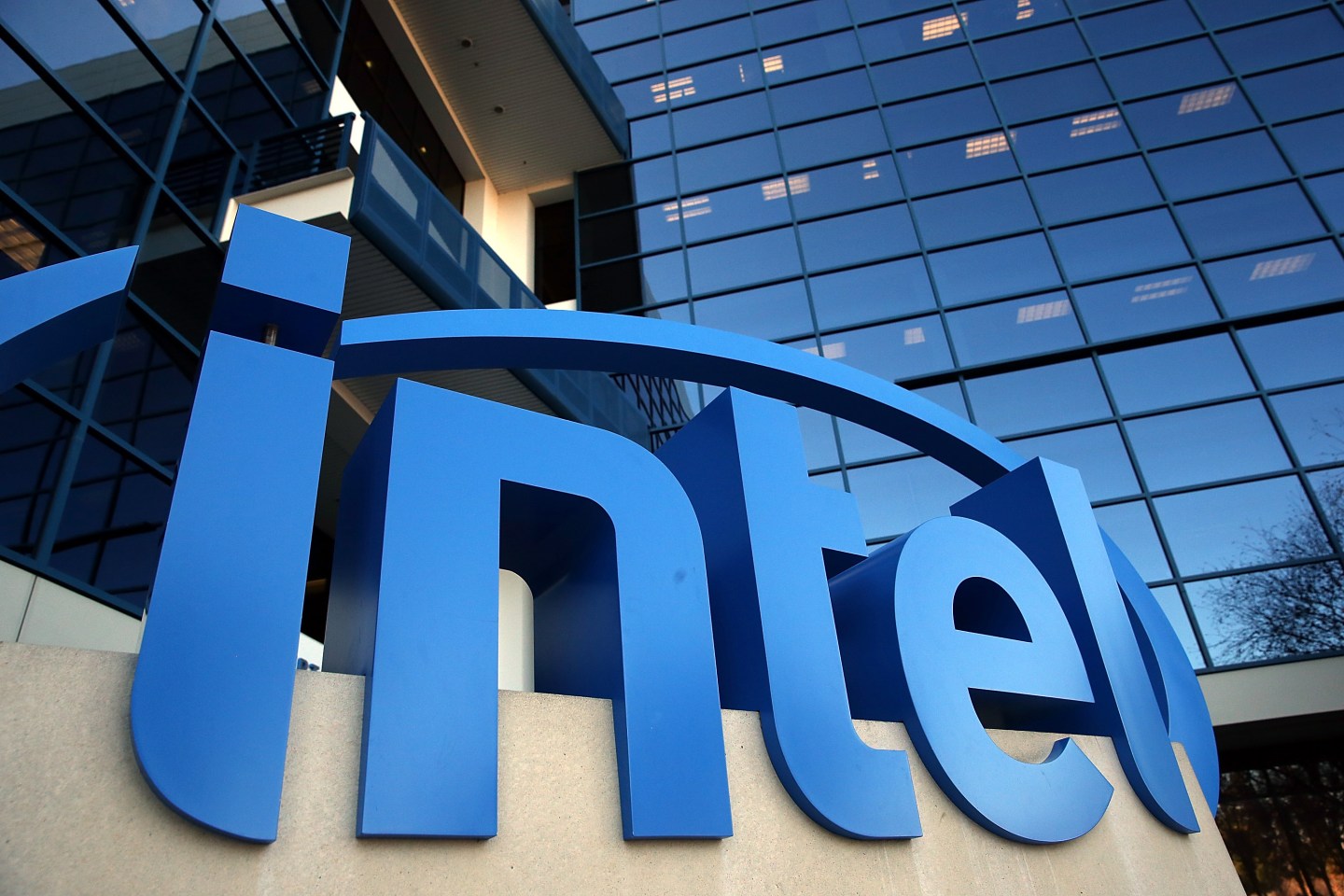 Intel announced on Tuesday that it has achieved 100% pay equality for both women and underrepresented minorities, according to the chipmaker’s 2016 diversity and inclusion report.

Danielle Brown, Intel’s chief diversity and inclusion officer, wrote that the achievement was a “year-end goal” and that promotion parity for both groups had also been attained as well. Intel defines underrepresented minorities as African Americans, Hispanics, and Native Americans.

“We view pay and promotion parity as signals of the overall health of our company as well as a means of ensuring equity for all employees,” Brown wrote in the report.

In addition to closing the pay and promotion gap, Intel said it had also increased diverse hires and met its “diverse retention goal.” The tech giant claims that roughly 45% of its new hires in 2016 were of diverse backgrounds, and that it has established an advising and support service called the WarmLine for employees to consult with when considering leaving the company. A survey of more than 15,000 Intel employees had also been conducted to provide a “thorough look into the challenges our employees of color face,” according to the diversity report.

“In 2017, data and learnings from our multicultural retention and progression study and the WarmLine will be used to create tailored playbooks to improve our diverse representation, and improve inclusion within each business unit,” Brown wrote.

Intel’s diversity report last year received mixed reactions upon its release. Some praised the company for its improvements and setting the bar for other tech companies; others felt Intel’s diversity push was not enough.

Tech companies have been under fire in recent years for allegations of not promoting diversity and inclusive environments throughout the workplace. Uber is the latest to face backlash after a former employee penned a revealing blog post describing the ride-sharing company’s culture of sexism and instances of sexual harassment. One of Uber’s top executives, Amit Singhal, resigned on Monday for not disclosing previous sexual harassment claims from his prior job at Google.