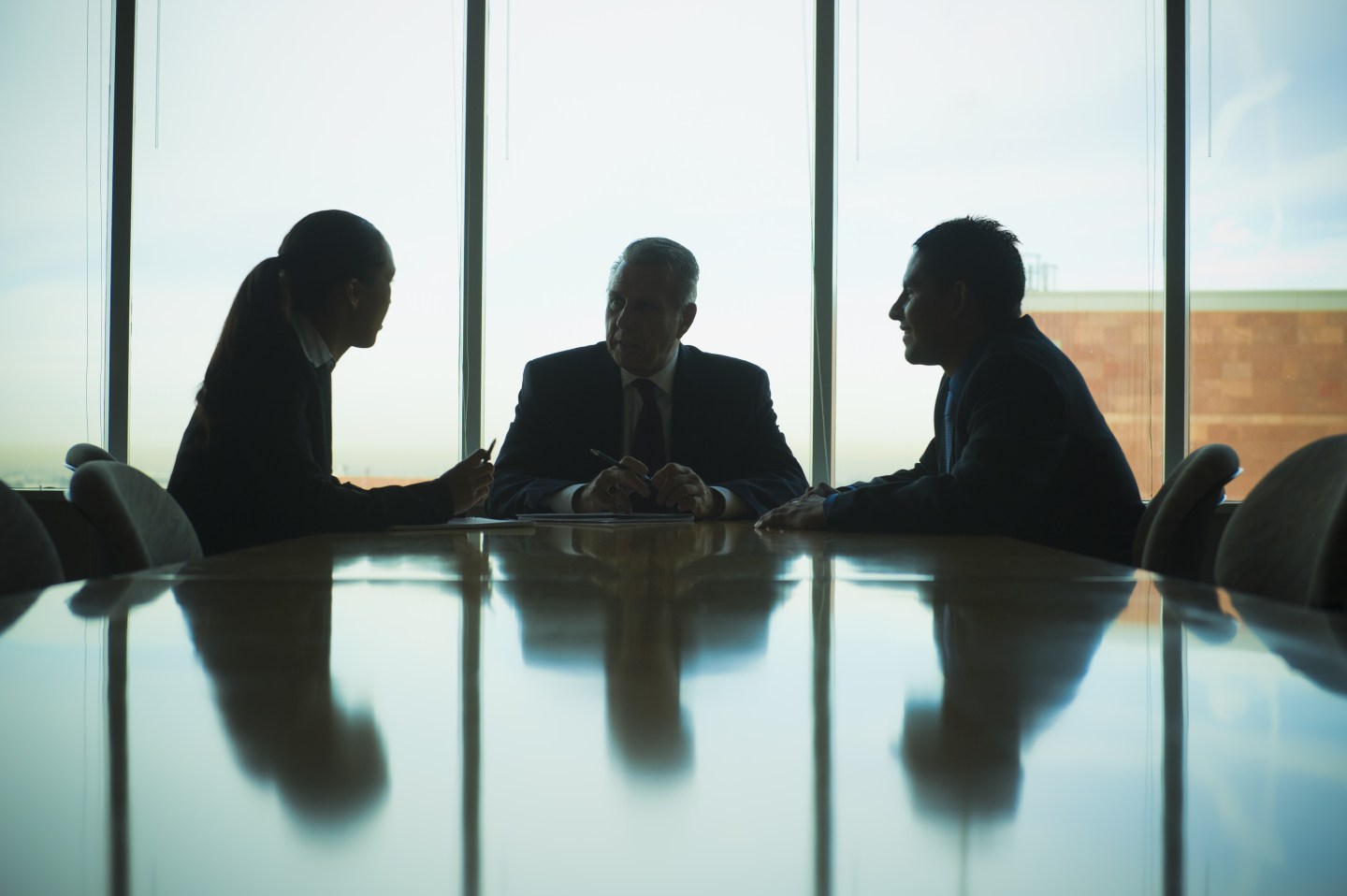 Photograph by Dave and Les Jacobs—Blend Images via Getty Images

It will take more than four decades for corporate boards to reach a 50-50 gender split — but do CEOs care?

The short answer: Only some of them do, at least according to new research by insight platform Qualtrics and theBoardlist, a “marketplace” for female board candidates.

TheBoardlist sent out surveys to more than 750 CEOs in the tech industry, and while responses are still coming in, a preliminary cut of the data reveals that while some CEOs (38%) believe gender diversity is very important, just as many believe it is not.

“We call it a barbell issue,” says theBoardlist founder Sukhinder Singh Cassidy, referring to the fact that there is a perfect split in opinion. “What CEOs are telling us is that it’s a much more nuanced issue,” she says.

To read more about women on boards, subscribe to the Broadsheet, Fortune’s daily newsletter about the most powerful women in business.

What CEOs are really looking for when they look for board members is what they bring to the table: 68% of respondents rated adding a specific expertise to the board as either extremely or very important.

The focus on expertise will help Cassidy refine the business model for theBoardlist, putting greater emphasis on candidate’s experience and backing it up with data. “Data quality and quality of candidate info needs to continue to be enhanced,” she notes.

What theBoardlist doesn’t lack is qualified candidates: The site now includes more than 1,000 female board candidates, 39% of whom have previous board experience. Forty-one percent of candidates have MBAs, and 25% have STEM degrees.

“If the problem is time to source, it helps us think about what we need to do,” Cassidy says. “This tells us where the next set of barriers [in getting more women on boards] are.”