A GoPro Drone Crashed Into a New York Apartment Window 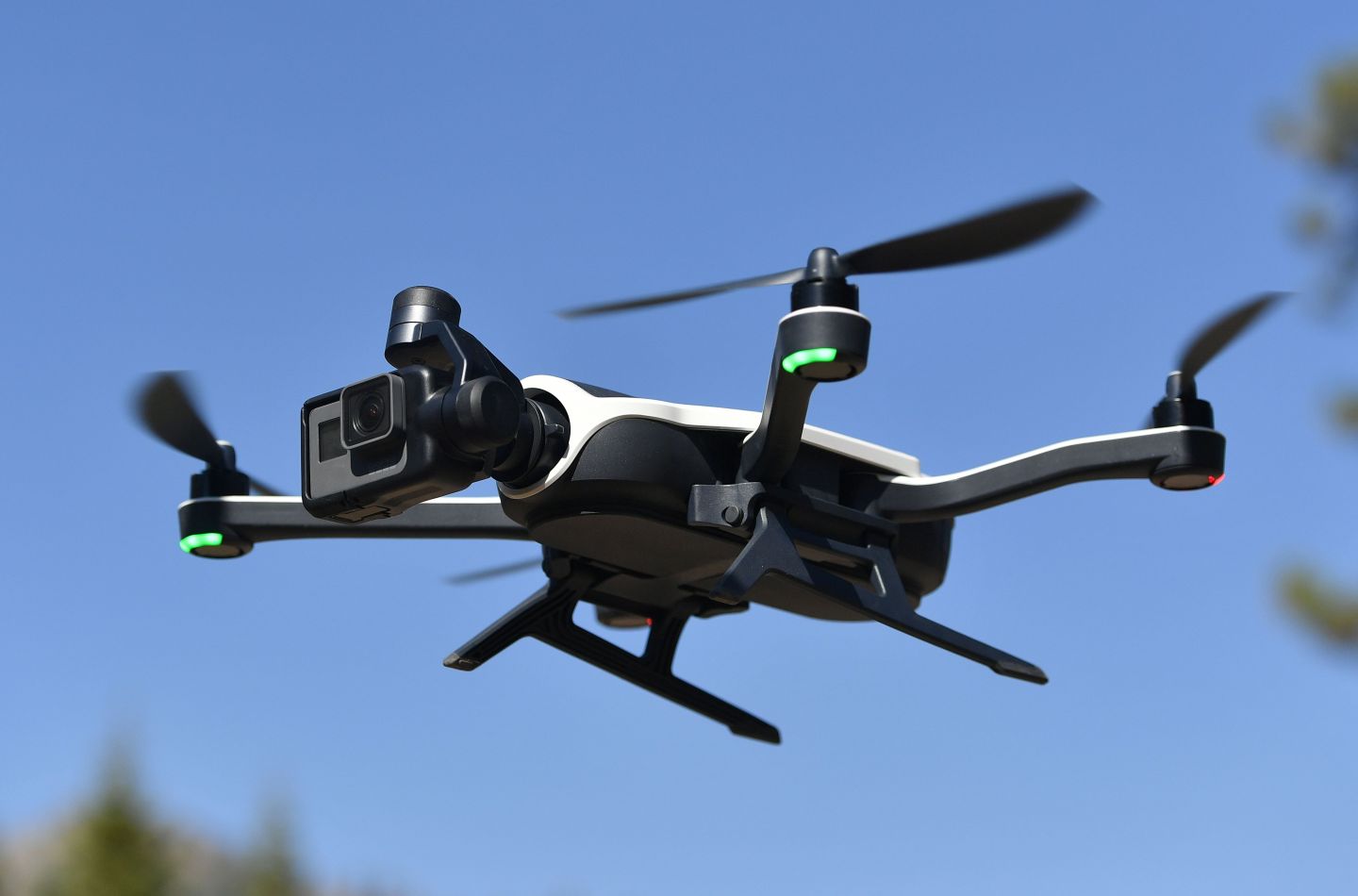 Birds might be considered more dangerous than consumer drones, but it appears both can fly through—or into—your window.

A GoPro Karma drone reportedly crashed into a New York City apartment window, according to the New York Post. The incident occurred in the early evening on Saturday in Manhattan’s Kips Bay neighborhood, and the apartment in question is on the 27th floor of the building. No one was reported to be hurt, although the apartment resident was at home at the time.

NYPD are said to be still looking for the drone’s owner, and the Federal Aviation Administration also plans to look into it is also reportedly looking into the situation. The FAA has guidelines for small drones weighing less than 55 pounds. (The Karma drone weighs 35.5 ounces.) More than 670,000 drones have been registered with the federal government as of January 2017.

Drones are illegal to fly in New York City except in a few designated public recreation areas in Brooklyn, Queens, and Staten Island.

The cause for the incident has not been publicly revealed yet. Fortune has reached out to GoPro for any further comment, and will update this post upon response.

GoPro’s Karma drone has had a bit of a troubled recent history since it was first introduced last year. After being delayed throughout most of 2016, it finally went on sale in October, only to be recalled in November due to what the camera company later said was a faulty battery latch, which could cause the batteries to lose power mid-flight.

Three months off the market, the Karma drone only went up for sale again at the beginning of February.

All of those delays and mishaps—as well as issues for other products in GoPro’s portfolio—have crashed GoPro’s sales and shares (GPRO) as well. The company said a few weeks ago that it lost $115.7 million in its fourth quarter, 70% more than the $35.5 million loss during the same quarter in 2015.

But even with the Karma drone back on the market, GoPro executives acknowledged to shareholders at the time that reinstating availability will make much of a near-term impact.

A camera-equipped version retails for $1,100, but customers can opt for one without a GoPro camera for approximately $800. It is not clear if the drone in the New York apartment incident was equipped with a camera or not.