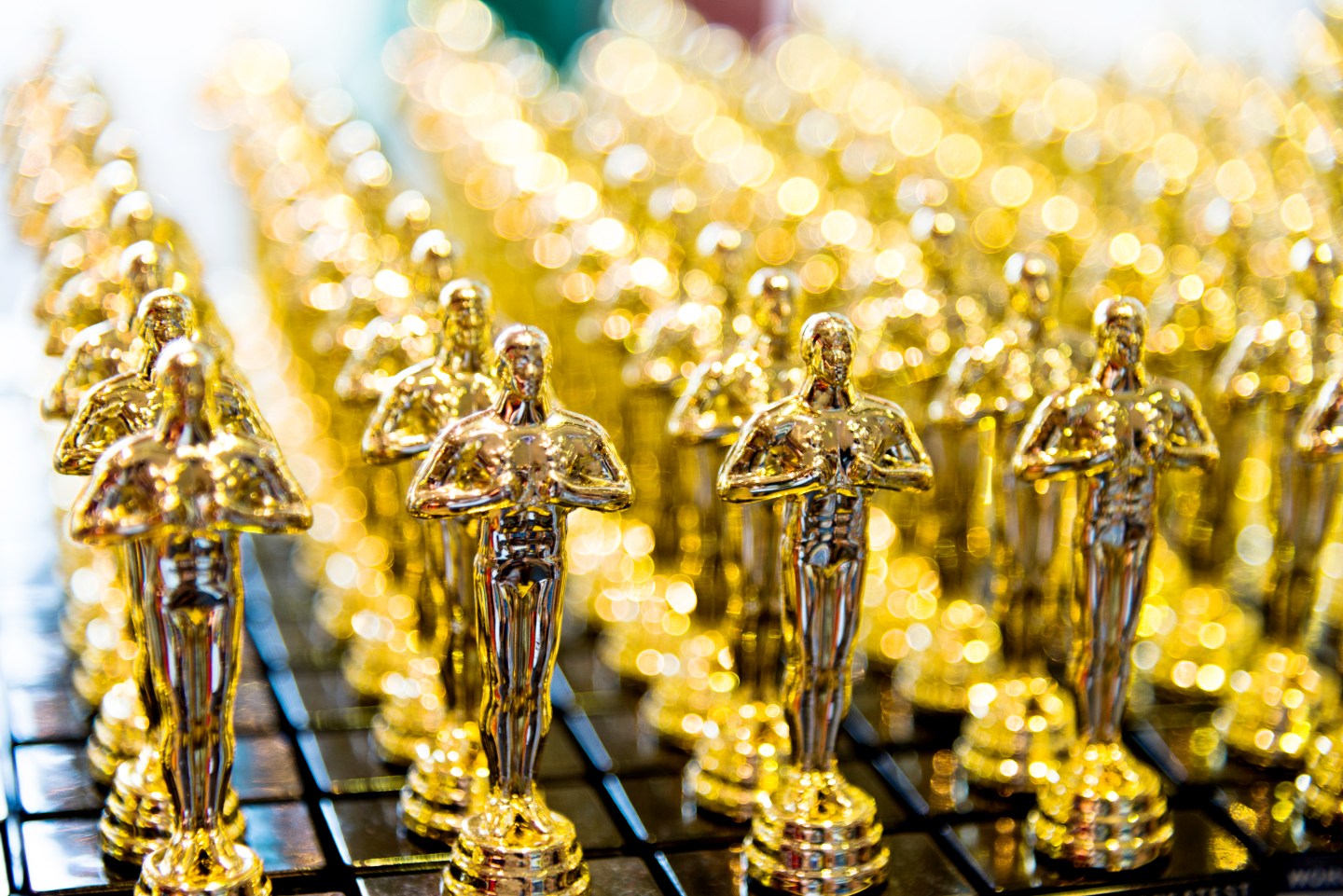 In 1962, my parents met while working together at the Social Security Administration in Kansas City, Missouri. My father, a black man and U.S. Army veteran, had tested well on the civil service exam and was among the fortunate “colored folks” to get a good-paying government job before passage of the Civil Rights Act of 1964. He was 33 years old, divorced and raising three daughters on his own. My mother, a 23-year-old Jewish woman, was fresh out of college in her first job. An office romance quickly turned into love, and one day they hopped on the bus over lunch to head three miles across state lines to the courthouse in Kansas City, Kansas to get married because it was still a felony in Missouri for a black person to marry a white person.

More than 50 years later today, the film, Loving, receives an Oscar nomination for Ruth Negga’s portrayal of Mildred Loving, a black woman who married a white man and successfully defeated Virginia’s ban on interracial marriage through a famed Supreme Court ruling. Sitting in the theater watching Loving was an emotional experience that brought back many memories from my childhood. The film is a poignant tribute to the capacity of everyday people who broke down barriers of division and discrimination through love, unwavering commitment and compassion. It is also a clear example of a story that could, and should, have been told by Hollywood decades ago.

Oscar season often brings into sharp focus the lack of diversity on screen. Behind the camera, however, real power and decision-making authority also remains largely out of the hands of people of color (and women), particularly when it comes to sitting in the director’s chair, green-lighting major motion pictures or commanding eight-figure marketing budgets. Last year, we saw all of these issues explode onto the national scene in the #OscarsSoWhite campaign and protest. It helped shed an unusually bright and largely unflattering light on Hollywood’s systemic and persistent problems with diversity. In response, the Academy made a concerted effort to bring more diverse members into its vaunted ranks. Only time will tell what sustained impact these changes will have on the industry and the Oscars.

As we get ready to tune in for this year’s 89th Annual Academy Awards, the backdrop feels much different, and in many ways more profound. For some, the controversy over what faces and stories we see on the silver screenmmay seem pedestrian when compared to the larger debate happening in society today about what values, beliefs and principles we stand for as a country. For me, however, these two conversation are even more relevant and inextricably linked than ever before. Why?

Simply put, in the era of President Trump, a smashing box office success like Hidden Figures is no longer just an amazing, feel good, true story about black female STEM pioneers, but a clear, compelling, and much-needed retort to those, like U.S. Congressman Steve King, who last June openly question whether “non-white subgroups” have ever contributed anything of value to society. You cannot help but walk away from Hidden Figures without a broader perspective on history and a clearer understanding of how diversity and inclusion makes us better and stronger together.

Fortunately for moviegoers, Loving and Hidden Figures were not alone this year. They were joined at the box office by other critically-acclaimed films — Lion, Fences and Moonlight, to name a few — that also told authentic and powerfully moving stories through the eyes and experiences of people of color.

In Lion, Saroo’s real-life journey home to India after more than two decades transcended color and culture. And Troy Maxson in Fences and Chiron in Moonlight weren’t one-dimensional portrayals of felonious black men, but rich and multi-faceted characters whose experiences and struggles with identity, family and community reflect a common humanity and vulnerability that transcends race. Yet these two nuanced and complex portrayals seem to stand in stark contrast to the broad stroke caricatures we’ve heard lately from an era of Trump that has thus far shown a troubling lack of comfort and connection to — as well as understanding of — black and brown people and our communities.

So at a time when the dominant politics feels increasingly defined and shaped by divisive rhetoric and policies, it is even more important than ever that Hollywood bring stories, like Loving, to life on the big screen as reminders that from difference we can often find the most profound commonality, just like my parents did a half century ago.

David Stuphen is a partner at Brunswick Group.