Bill Gates Is Wrong That Robots and Automation Are Killing Jobs 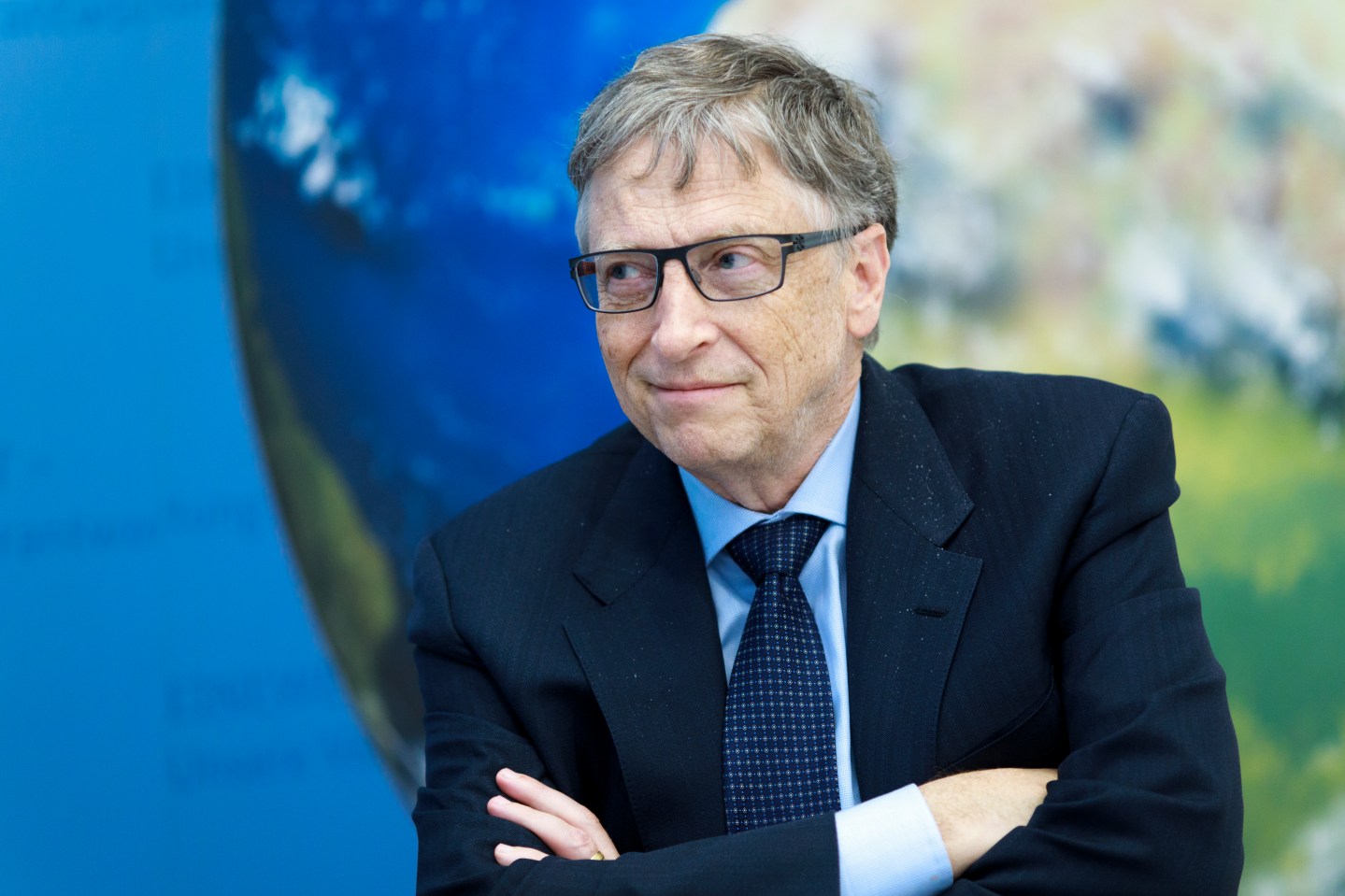 In a recent interview, Microsoft (MSFT) founder Bill Gates proposed that robots should be taxed. He anticipates that robots will replace large numbers of workers over the next 20 years. By taxing the robots, he argued, we would slow down the pace of automation and the funds raised could be used to retrain and financially support displaced workers, who could then move into new jobs in health care, education, or other areas where human labor is needed.

While Gates is right that robots—not just traditional industrial robots, but all sorts of artificial intelligence applications—are indeed likely to automate a lot of work over the next 20 years, computer automation is actually increasing employment in most industries, so taxing robots would just slow job growth and limit economic opportunity for millions.

It’s true that many manufacturing jobs have been lost to automation in recent years. Where we used to have 500,000 steel workers in the U.S. in the 1950s, we now have 100,000; where we used to have 400,000 cotton textile workers, we now only have 16,000. Globalization played some role in eliminating these jobs, especially since 2000. But economists estimate that most of the decline in manufacturing employment has come about because machines took over human tasks.

Perhaps surprisingly, it was not always that way in these industries. Before the mid-20th century, rapid automation in textiles and steel was accompanied by robust employment growth. Indeed, the Industrial Revolution was powered by rapid automation. For example, 98% of the labor that had been required to produce a yard of cloth in 1810 was taken over by machines by 1910. Nevertheless, the number of textile workers grew during this period.

How could that be? Demand increased. About 200 years ago, cloth was very expensive and most people had little of it. A typical person had only one set of clothing, often made of wool or linen. Automation sharply reduced the price of cotton cloth, and so people bought more—much more. By 1910, people were consuming 10 times as much cloth per capita as in 1810. Contrast that with today, where people have closets full of clothing, and the market for cotton cloth is saturated. A price decline isn’t enough to induce consumers to buy much more. As a result, automation has been reducing employment in textiles since the 1950s.

Today, when it comes to information technology, the evidence still points to large, unmet demand in most industries, generating growing employment. In the non-manufacturing sector, research shows that information technology use is associated with faster industry employment growth, about 1% to 2% faster, on average. Bar code scanners, for example, widely adopted in the 1980s, automated much of the work of cashiers, but the number of cashiers increased. Electronic document discovery automated much of the work of paralegals in 2000, but employment of paralegals grew. Electronic document discovery has been a billion-dollar business since 2000, and from 2000 through 2013, full-time equivalent jobs for legal assistants, paralegals, and legal support occupations grew 1.1% per year, faster than the workforce. ATMs took over cash handling tasks from bank tellers, but bank teller employment has since grown in the U.S. Specifically, since 2000, the number of full-time equivalent bank tellers has increased 2% per annum, substantially faster than the entire labor force. The ATM made it substantially less expensive for banks to open up a branch office since fewer employees were necessary per office—down from 20 to 13 in the average urban market—so they opened up more. This increased the demand for tellers, even though there were far fewer tellers per branch.

Jobs grew in these occupations because automation allowed workers to deliver better, faster, and cheaper services that were in demand. Bank customers wanted more convenient banking at nearby offices, and the ATM allowed banks to meet that demand. In the process, employment grew.

Although automation will lead to further job losses in manufacturing, warehouse operations, and truck driving, the overall impact of automation across most industries will be to increase employment. Even though the pace of advances in robotics and artificial intelligence may accelerate over the next two decades, the impact of that change—whether it tends to increase or decrease employment—depends not on the technology, but on demand. And overall, these technologies will boost employment because they are addressing major unmet needs.

But there are winners and there are losers. Some people will see their jobs become obsolete and will need to acquire new skills in order to obtain well-paying work. Robots and artificial intelligence will exacerbate economic inequality and place a burden on many workers to learn new skills. And many employers will face a continued “skills gap” because too few workers have learned to work with the new machines.

So Gates is right about the need to provide funds to retrain workers and to support them in making these job transitions, but taxing robots will just slow job creation. Automation is creating more jobs than it is destroying.

James Bessen is an economist at Boston University’s School of Law.