Beyond Phones and 5G, Mobile World Seeks to Reinvent Itself 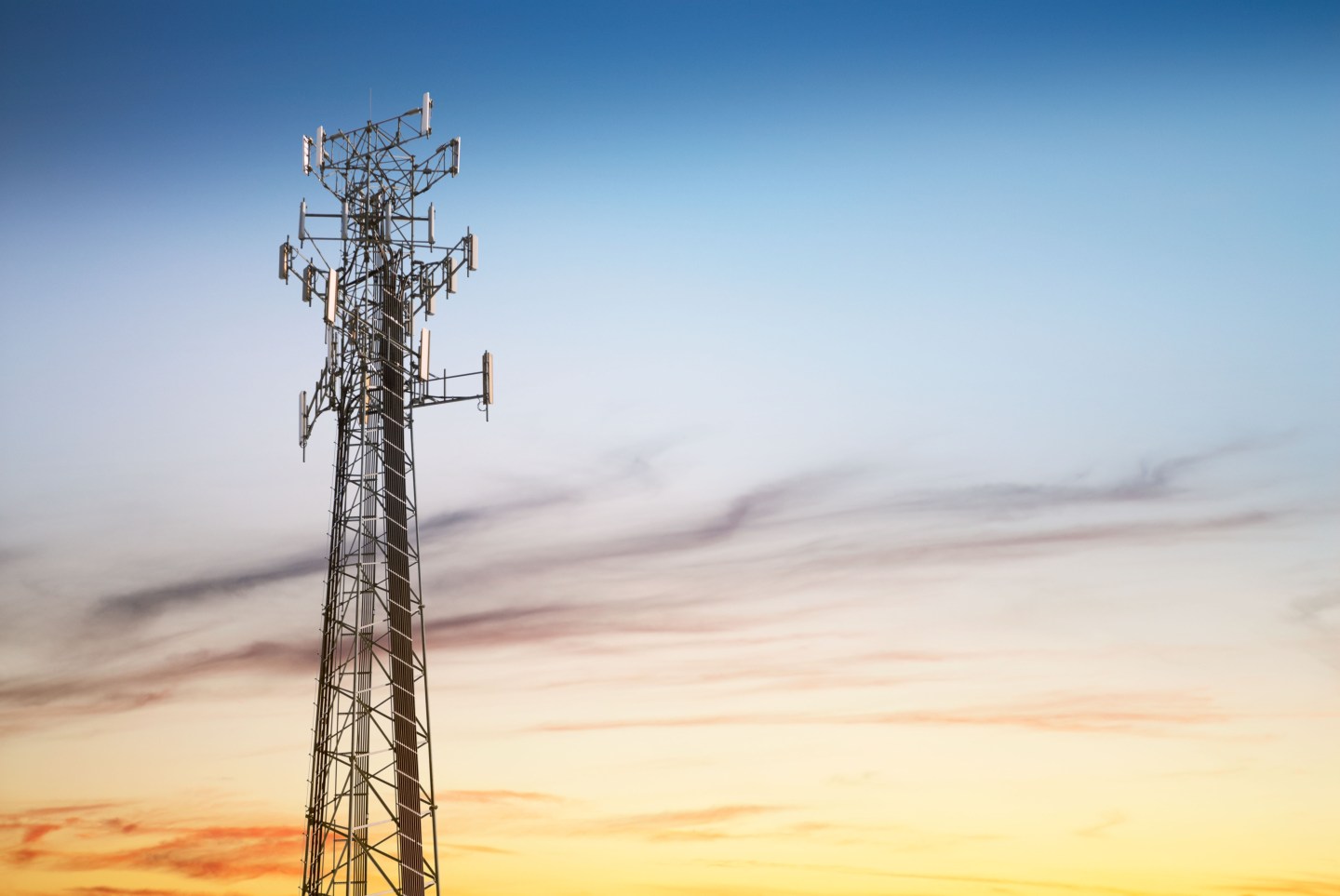 Seeking to escape a cycle of falling prices and tight regulation, big telecom operators from Vimpelcom to Telefonica are set to reinvent themselves as Internet players to escape the industry’s straitjacket of low growth.

Next week’s Mobile World Congress in Barcelona will feature phone companies in various stages of acceptance that the industry’s predictable, decades-old business model based on selling data packages by the millions is running out of steam.

Spain’s Telefonica is set to introduce a broad plan it calls the “4th Platform” to help both consumer and business customers keep greater control over their data rather than giving it away to web giants Google, Facebook, and Amazon.

Russian and emerging markets operator Vimpelcom is tearing up many parts of the telecom rule book to remake itself as a tech player in the fast-growing world of messaging apps.

U.S. telecom giant AT&T has inked a series of huge deals to diversify by acquiring Direct TV for $67 billion and is awaiting approval to buy Time Warner for another $110 billion.

“There isn’t a consensus on how to do this.”

It’s also an open question whether the industry is structurally capable of big change. Telcos have dreamed for decades of breaking free of the shackles of consumer regulation and branching out into Internet services in their local markets, only to be consistently beaten by newer, global upstarts.

These dramatic changes come as telcos brace to offer new networks ready to handle not just spiraling data use on phones but in cars, in factories and offices and even crop fields. The new generation of 5G networks will provide them new business options but also spells mounting competition from computer, Internet, and industrial players with digital plans of their own.

Vimpelcom, Russia’s No.3 operator, has undertaken a top-to-bottom overhaul of its business while gearing up for deeper Internet partnerships with the likes of streaming music and online taxi services. The company also focuses on emerging markets from Bangladesh to Algeria and is the world’s sixth largest operator in terms of number of mobile customers served.

Top Russian telecoms player MTS is so far sitting on the sidelines, but its executives have signaled they too believe their long-run future lies in Internet services.

Meanwhile, Telefonica sees its “4th Platform” strategy as a way to stoke faster growth and compete aggressively with globally dominant Internet players while being a logical evolution of existing businesses, a senior company source said.

The strategy builds on its long-standing investments in communications services, its broad geographic reach across Europe and Latin America and efforts to offer advanced money-making services on top of basic communication connections, but does not require making huge new investments, the source said.

“Now is the turn of the fourth platform: the data. That is Telefonica’s (new) equity story,” the source said of its bid to boost margins by, for example, enabling customers to analyze mountains of data to make their own businesses run smarter.

Norway’s Telenor, another emerging markets operator, has pushed into data analytics, while Vodafone is making inroads in new industrial Internet and connected car applications, through its 2014 acquisition of Cobra Automotive.

DO THEY HAVE THE DNA?

Still, many telecom operators take a dim view of some of the aggressive moves being made by these peers, especially when it comes to business models based on commercializing customer data.

Deutsche Telekom, Europe’s largest telecom operator by revenue, sees this as no-go territory in privacy-conscious Germany. Instead, it is focused on making strides into new connected industrial arenas and cloud computing.

Telekom’s main growth story is likely to remain the United States where it revolutionized the mobile industry by offering unlimited data plans and international roaming packages. Using aggressive marketing, T-Mobile has gained at the expense of rivals, making it nearly as big Telekom’s core German business.

France’s Vivendi, which embarked on a grand misadventure last decade to combine telecom and media assets, offers a cautionary tale for investors betting on these new reinvention stories.

For telecom operators used to predictable cash flows and firm regulatory boundaries, the main issue may be cultural: Most just don’t have the stomach for such drastic transformation.

“Working out how to bring in that entrepreneurial DNA, without disappointing users’ expectations of reliability, and recognizing the financial expectations of institutional shareholders, is not easy,” Levine said of healthy dividend payouts which remain the industry’s main draw to investors.