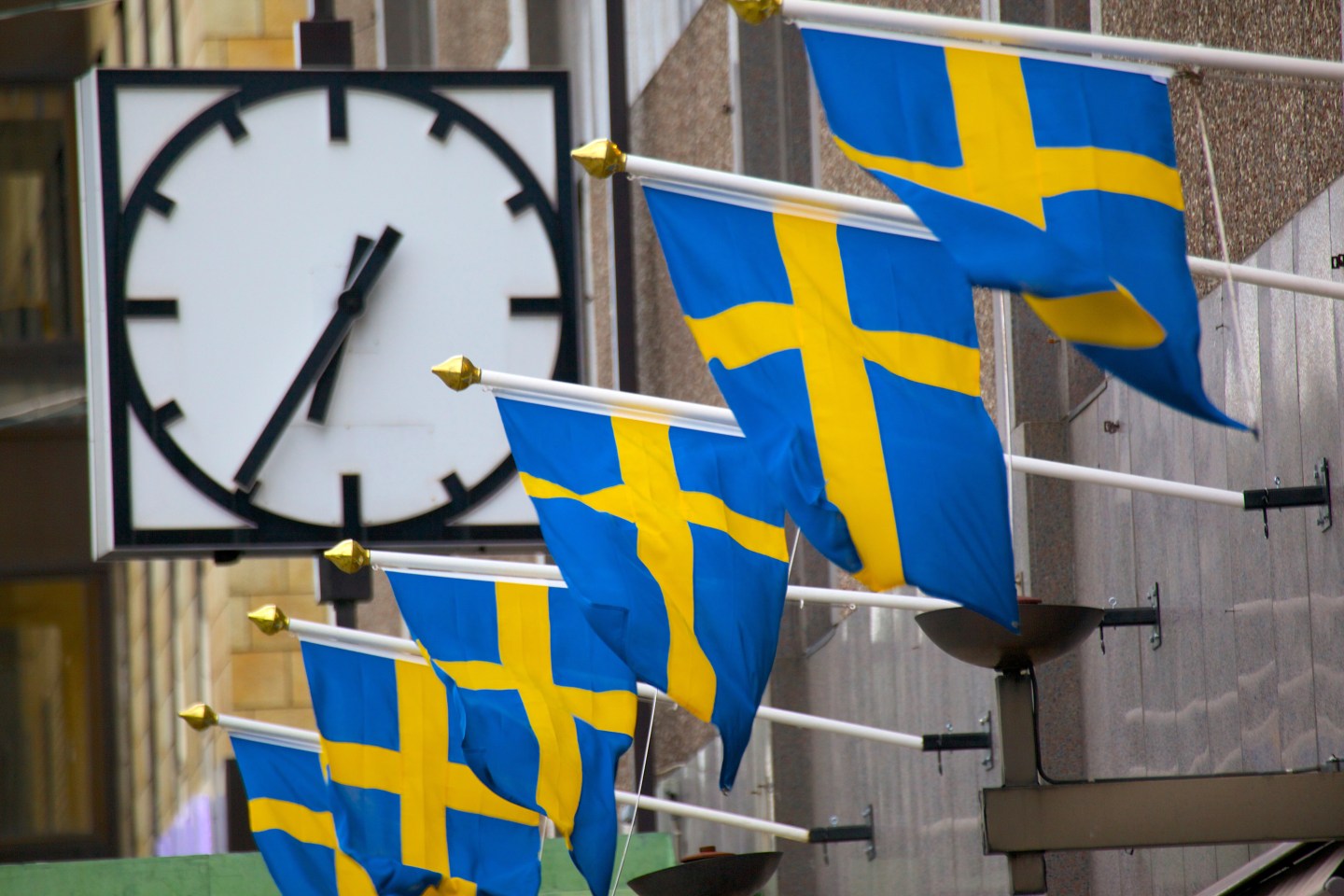 One Swedish official has big dreams for workers in his small town: a paid, hour-long break for leaving work to have sex.

Per-Erik Muskos, a council member for Övertorneå, proposed the motion for his town of roughly 2,000—and his cause has quickly captured attention worldwide. Muskos said his idea is “about having better relationships,” the Swedish Local and AFP report.

“There are studies that show sex is healthy,” Muskos told the AFP. He elaborated: Couples aren’t spending enough time with each other—and though employers couldn’t guarantee their staff were using the break for physical intimacy—he didn’t see why the motion wouldn’t pass.

The idea would just be a cherry on top of a work environment that’s already pretty sweet in Sweden, where full-time workers take plenty of fika coffee breaks and spend the third-least amount of time working per year, after workers in Finland and France, the Local/AFP report. The OECD Better Life Index pegs the annual total at just 1,612 hours per year, compared to 1,790 in the U.S.