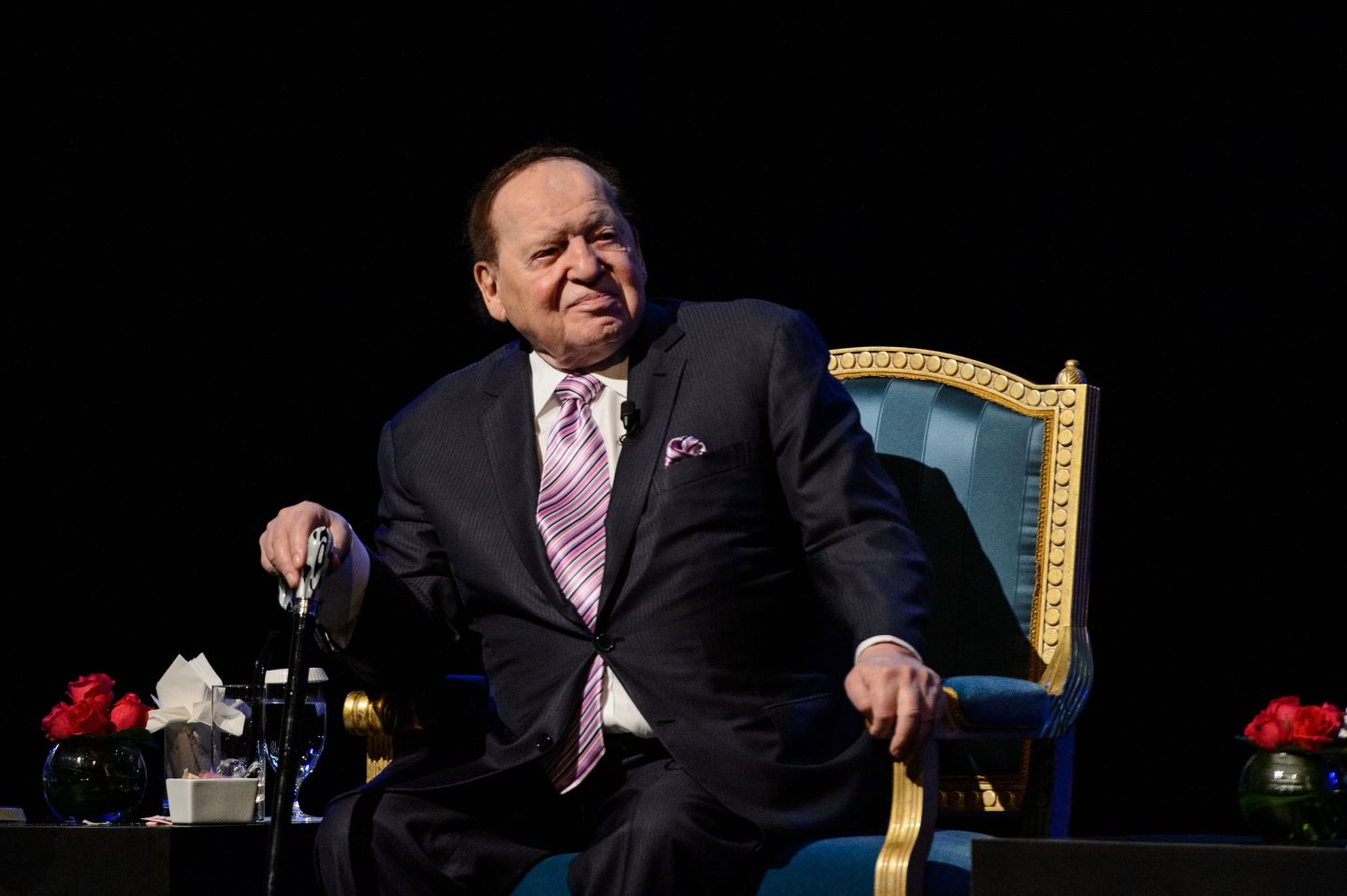 A resort hosting casinos in Japan could cost up to $10 billion to build, Las Vegas Sands’s chief said, as the casino operator looks to win operating rights in what is widely expected to become the world’s second-biggest casino market.

“It would be at least what we paid in Singapore, $6 billion including the land, but it could be as much as $10 billion,” Las Vegas Sands (LVS) Chairman and Chief Executive Officer Sheldon Adelson said on Tuesday at an investor conference in Tokyo, referring to the Marina Bay Sands property in Singapore.

Japan legalized casinos late last year and is now drafting rules, due by December, on how to regulate the industry and pick operators and locations of so-called “integrated resorts”—large-scale complexes combining casinos, hotels and shopping.

Though estimates of the potential size of the Japanese market vary, brokerage CLSA said just two resorts in major cities could generate a total of $10 billion in annual revenue, growing to $25 billion with more locations.

Political sources previously told Reuters that Japan is likely to pick casino operators and locations by 2019, with the first casinos opening by 2023.