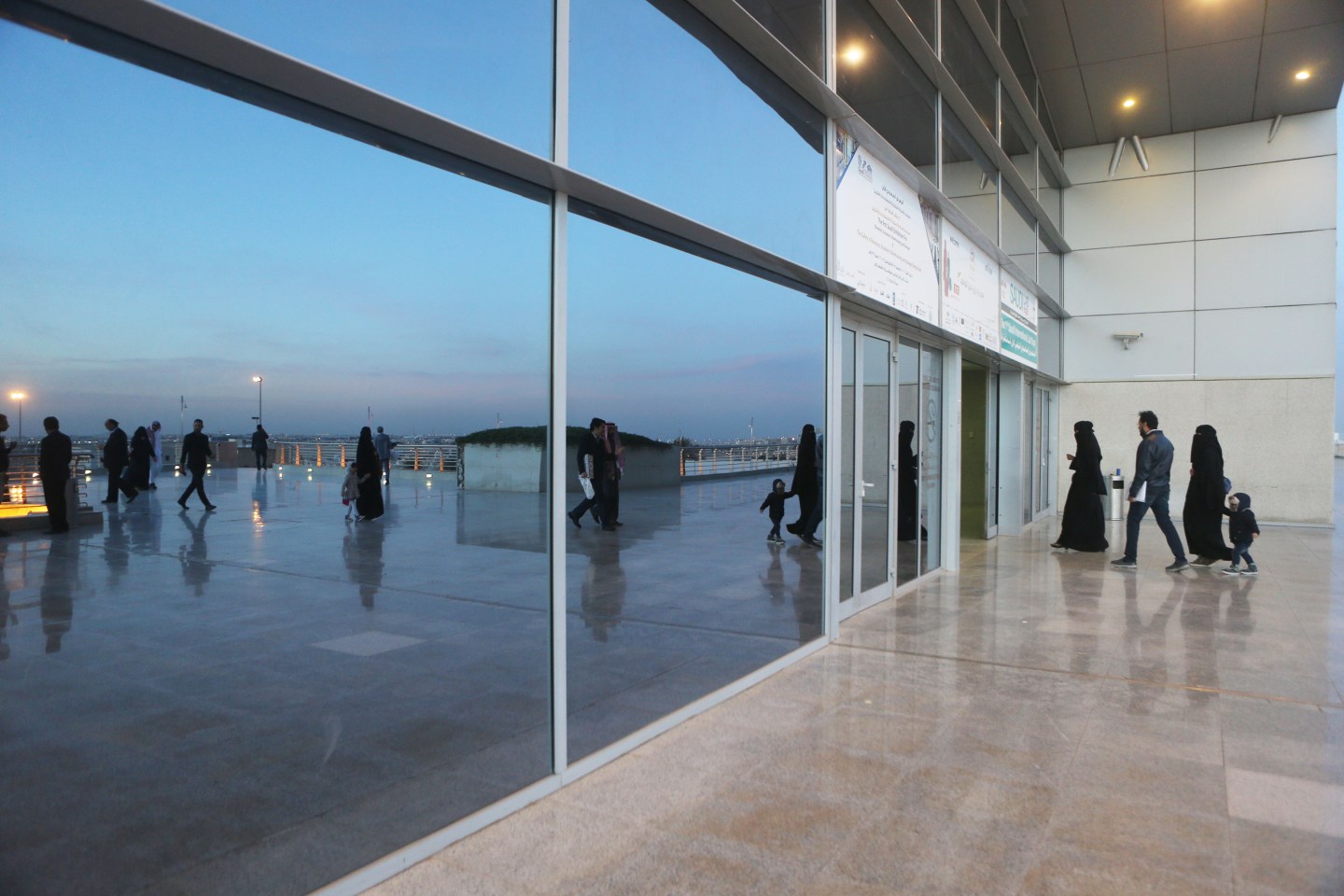 Rania Nashar was named chief executive of Samba Financial Group on Monday, becoming the first female CEO of a listed Saudi commercial bank in line with the government’s economic and social reforms.

Nashar is a board member of Samba’s global markets subsidiary and a Pakistani unit, and has nearly 20 years of experience in banking.

Women, banned from driving in Saudi Arabia and subject to a system of male guardianship, hold few top posts in the financial sector.

But reforms which Saudi Arabia launched last year to make the economy more efficient and less reliant on oil exports include boosting the role of women in the economy.

The Saudi Stock Exchange last week appointed its first female chair, Sarah al-Suhaimi, who became the first female chief executive of a Saudi investment bank when she took the helm of NCB Capital in 2014.

The kingdom’s top sovereign wealth fund, the Public Investment Fund, holds stakes in major companies and is at the center of restructuring the economy. It is hiring Saudi women to help manage its assets, sources familiar with its operations said.

Saudi Arabia’s reform plans aim to have women account for 30% of the workforce in coming years, up from the current 22%.