Amazon Is Going on a Hiring Spree in the U.K. 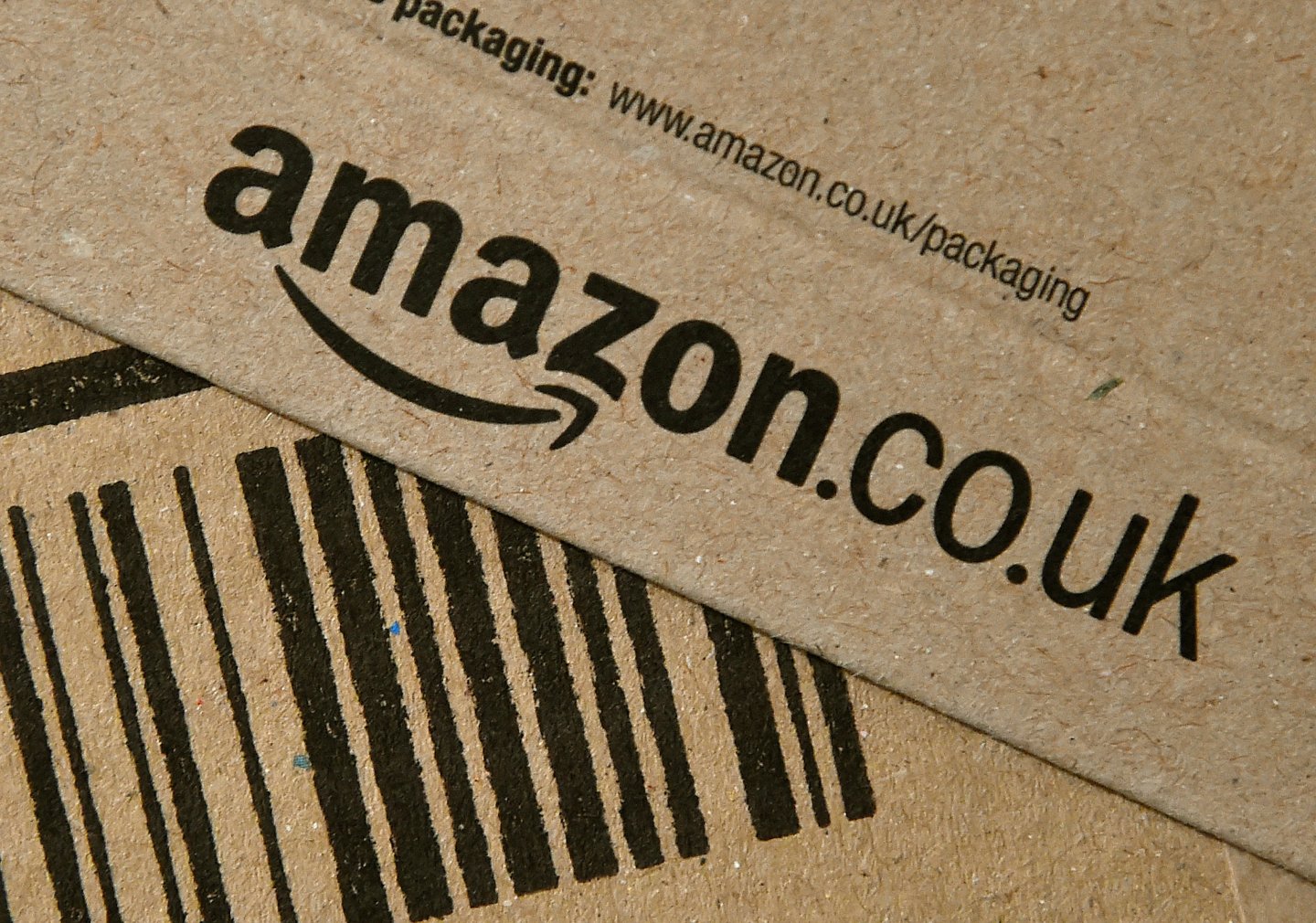 Online retailer Amazon (AMZN) is set to create more than 5,000 jobs in Britain this year, the company said on Monday, boosting its investment in the country once more even as it prepares to leave the European Union.

Amazon, along with other tech giants such as Google (GOOGL) and Apple (AAPL), has increased its commitment to Britain in the last year, saying Britain’s referendum decision to leave the EU last June did not affect its investment plans.

The plans to add over 5,000 jobs in 2017 is a record for Amazon in Britain, although at least 2,000 of the jobs had been previously announced. The moves would take its permanent workforce in the country to 24,000.

Amazon’s new head office in London will have capacity for more than 5,000 people by the end of the year, the firm said. The concentration of tech expertise in London has been cited by many firms as an attraction.