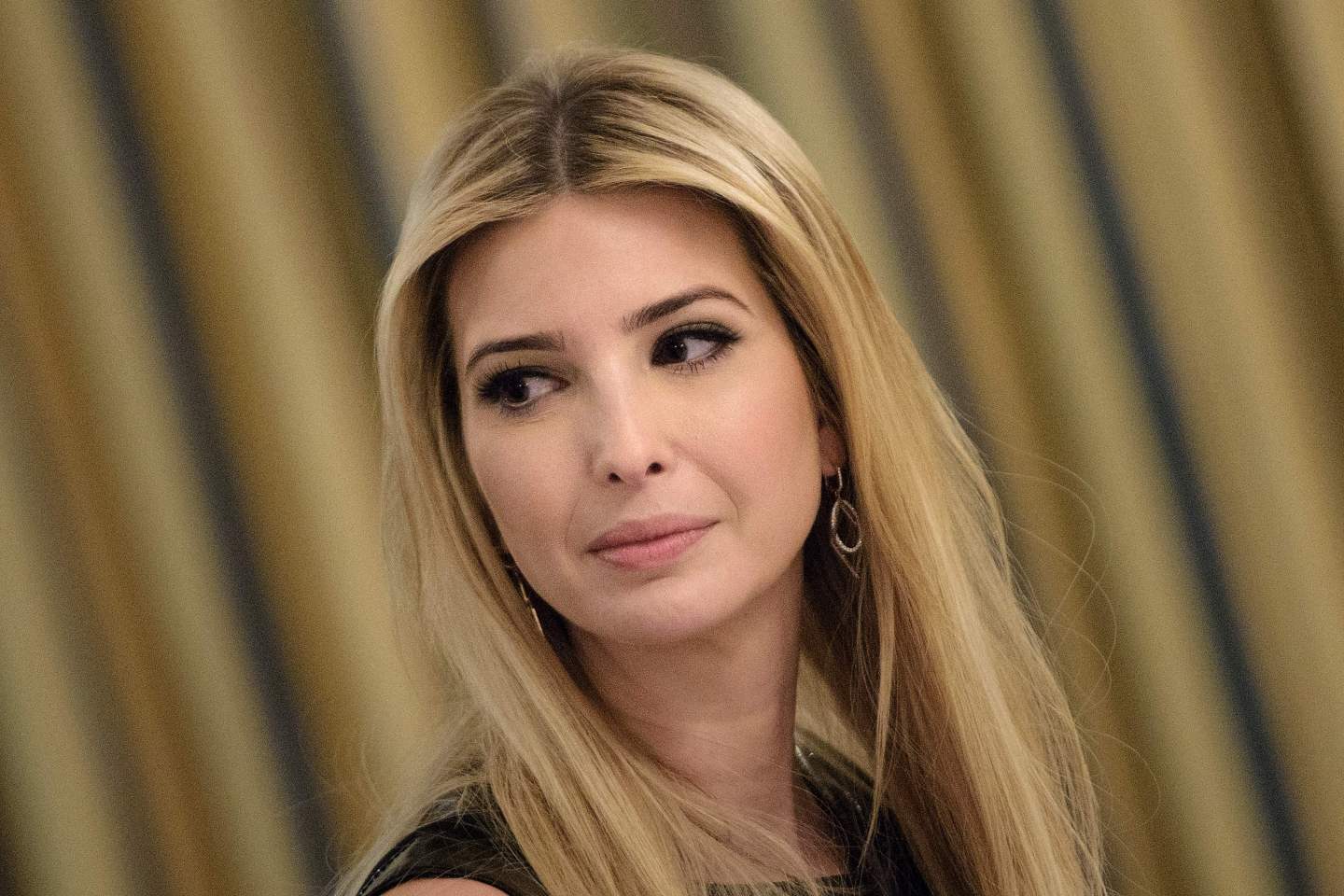 Boycott or no boycott, Ivanka Trump‘s perfumes have taken over the top two best-selling spots on Amazon.com’s beauty section.

As of early Saturday, Ivanka Trump Eu de Parfum Spray for Women and Ivanka Trump for Women Roller Ball are the No. 1 and No.2 best sellers, respectively, on Amazon. They retail between $15 to $46.50 on the website.

While “top comments” on the site call the scent “light in fresh,” more recent comments have a more political spin. One user commented that the product has a “really interesting scent of bigotry, white nationalism, and fake news… just not me.”

Another user commented that they “support Ivanka” in the reviews section of the roller ball product.

“We don’t have a lot extra but we felt we needed to show our support for our President and his family,” user Miranda Taylor wrote on Saturday. “If buying a $15 perfume helps just a little in sending a message to those companies that are caving in to the left and their intolerant hate of OUR President then so be it.”

The surge in buying comes even as protest groups call for consumers to boycott Trump-branded products, while retailers such as Nordstrom are pulling Ivanka Trump’s clothesline off the shelves — or at least making it less conspicuous in store.

Meanwhile, Trump-branded wines have sold out at two Richmond-area Wegmans stores, even as protesters urged shoppers to steer clear of the product.

In the Trump era, it seems, no company can truly steer clear of the politics in an increasingly polarized nation, where any move regarding Trump’s products can be cast in a political light. Macy’s, for one, has been antagonized for both discontinuing Donald Trump-branded products, and not dropping those of his daughter’s.