How Obamacare Lowered the Divorce Rate for Baby Boomers 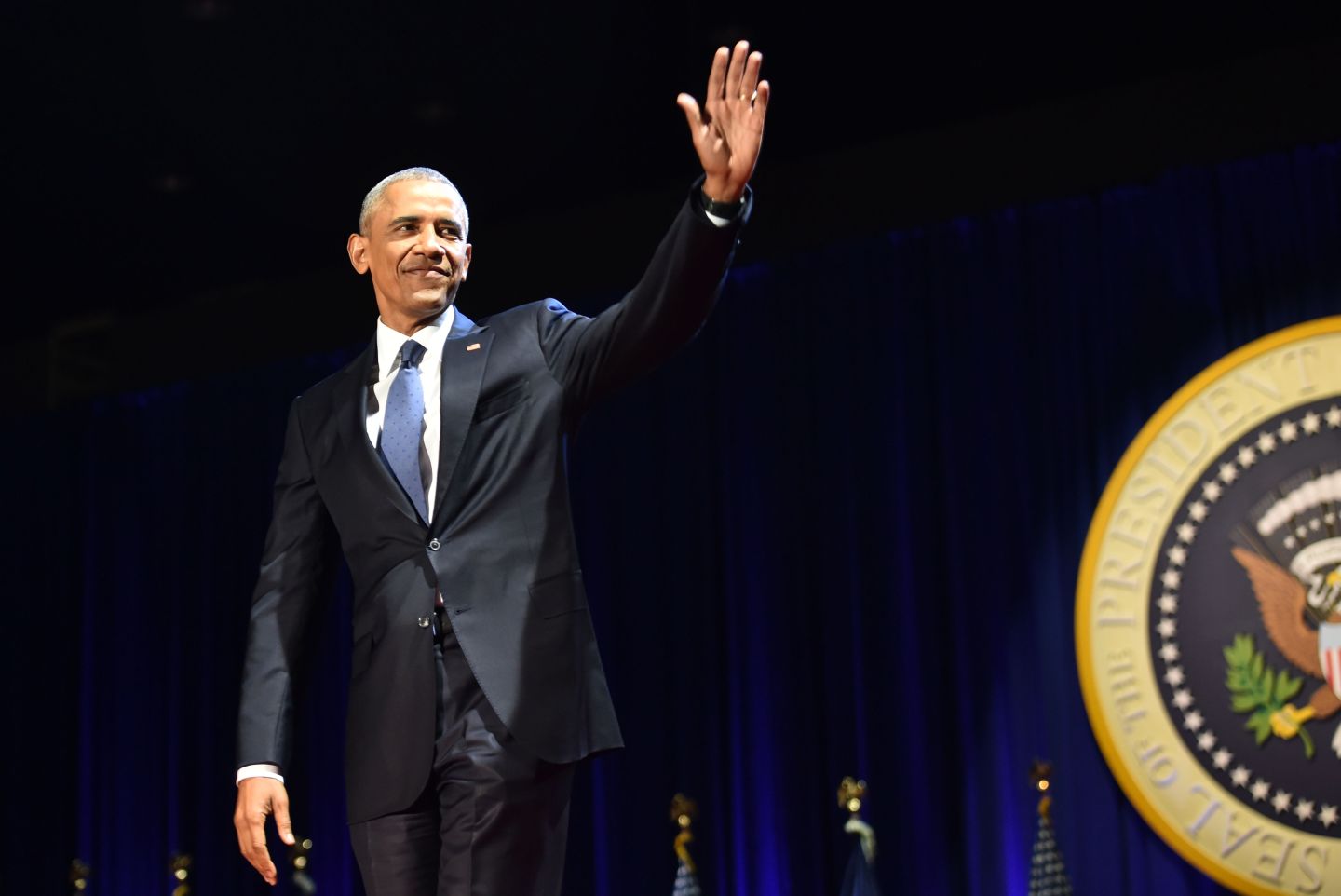 Obamacare appears to have resulted in fewer couples saying, “I no longer do.”

Back in 2009, as lawmakers debated the merits of healthcare reform, New York Times columnist Nicholas Kristof told the story of a woman who faced a heart-wrenching conundrum as she grappled with the mounting medical bills related to her husband’s early-onset dementia.

The first option was destitution. Yes, her husband would eventually qualify for Medicaid coverage. But that would only happen after their 401(k) and children’s nest egg were nearly completely dried up. Under that option, Kristof noted, she would “face a bleak retirement with neither her husband nor her savings.”

Or, she could divorce her husband—whom she still loved dearly—merely in a financial move to shield her assets.

In the end, she chose divorce.

Partly inspired by the Kristof column, University of Kansas economists David Slusky and Donna Ginther sought to study how implementation of the Affordable Care Act may have impacted divorce rates—if at all.

What they found throws a new twist in the debate as Republicans consider ways to rollback or repeal the Affordable Care Act: Obamacare may have reduced divorce rates.

Here’s how it works: Prior to Obamacare, many states put a ceiling on the assets a married couple could hold before they would qualify for Medicaid coverage. This caused a problem for low-income couples if one partner became sick and required expensive ongoing treatment. The couple could either spend down most of their savings in order to qualify for Medicaid coverage, or they could chose to divorce to protect one partner’s assets.

Obamacare’s Medicaid expansion removed those asset limits, extending Medicaid coverage instead to adults under age 65 with incomes up to 138% of the poverty line, regardless of assets. As long as the sick spouse had low income, he or she could qualify for Medicaid, while the other spouse held onto their retirement savings.

The catch came, however, when a Supreme Court ruling, the National Federation of Independent Business v. Sebelius, made it optional for states to expand Medicaid in this way. Indeed, in early 2014, 20 states chose not to expand their Medicaid programs.

In their study, Slusky and Ginther used those states as their control group, and compared divorce rates to 20 states that did choose to expand Medicaid coverage.

States that expanded Medicaid saw a 5.6% decrease in the divorce rate among people ages 50-64 relative to the states that did not.

Slusky said his research cannot completely prove that Medicaid expansion was the sole cause behind the decline. Overall, it’s tough to find valid statistics on medical divorce specifically, because couples who resort to this option are often secretive about the true reason behind a split, he said.

But the research does “strongly [suggest] that medical divorce was reduced in the first year of the Affordable Care Act,” the paper concludes.