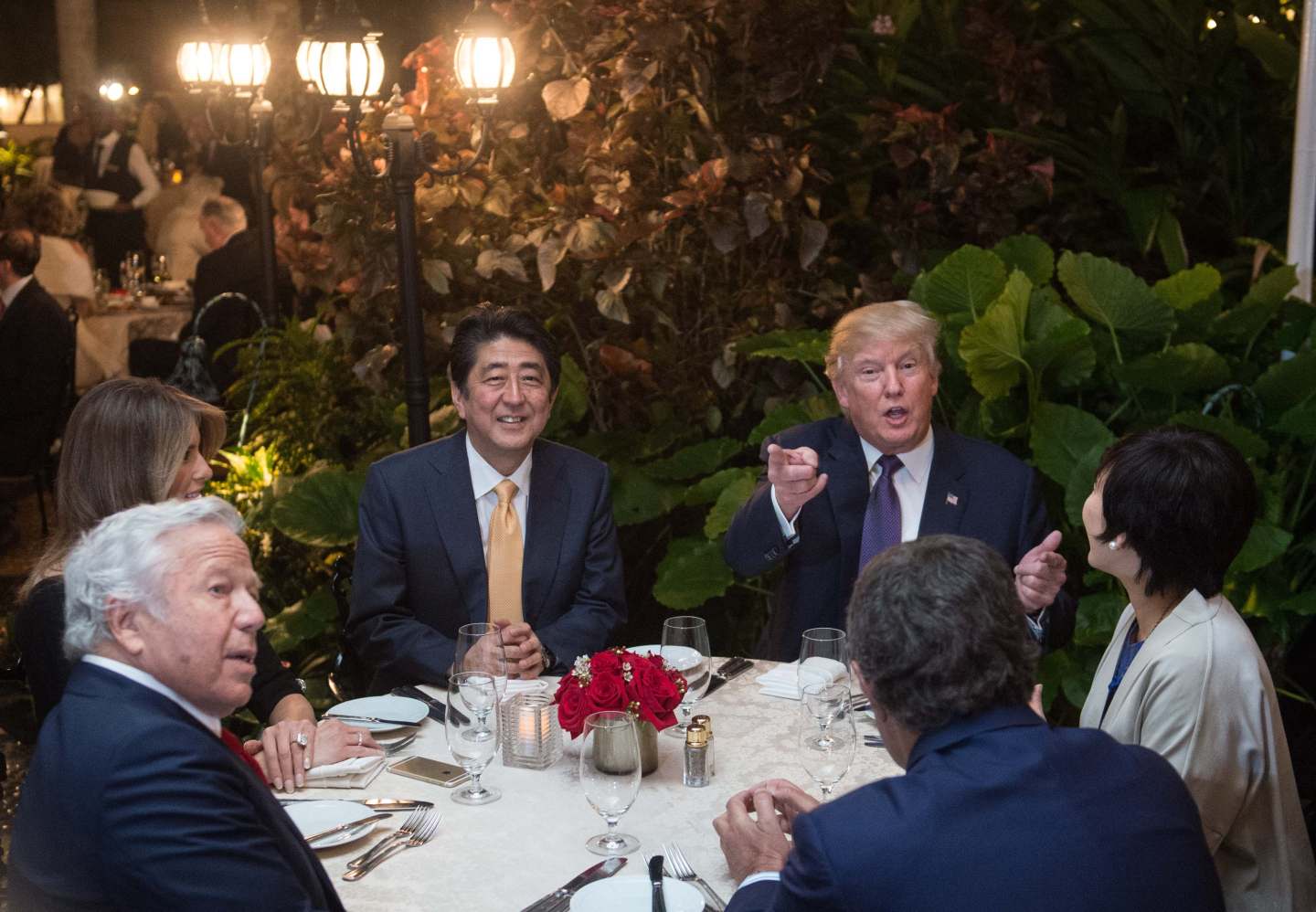 Abe’s comments about the Feb. 10 summit suggest Trump may be softening his criticism that Japan was manipulating its currency to gain a trade advantage.

“I think Trump shared the view that our monetary policy is not for currency manipulation but for ending deflation,” Abe said in the upper house of parliament.

Abe also said he explained how Japanese automakers with factories in the United States contributed to job creation in the world’s largest economy. Trump did not make any demands for Japan to further open its economy to imports, Abe added.

Trump has questioned the small number of U.S. auto exports to Japan, raising concerns he could pursue protectionist trade policies to lower the U.S. trade deficit.

Separately, Bank of Japan Governor Haruhiko Kuroda said the central bank stood ready to cut interest rates if the economy took a turn for the worse, suggesting that any threats from Trump would not deter him from taking action necessary to spur growth.

He also stressed that the BOJ’s ultra-easy policy did not target exchange rates, and was solely aimed at achieving price stability, in line with agreements by members of the G7 and G20 groupings of nations.

Trump won the presidency with promises to put America first by renegotiating bilateral trade agreements to bring jobs back to the United States, which has raised concerns that global trade could suffer as a result.

Policymakers in Tokyo were also shocked by an accusation by Trump that Japan was using “money supply” to weaken the yen to give its exports an unfair advantage.

However, when Abe visited the United States last week, his summit meeting with Trump proceeded in a fairly cooperative manner.

Not only did Abe avoid criticism of his economic policies, he also held a joint press conference with Trump in response to a sudden missile launch from North Korea, which demonstrated the strength of the U.S.-Japan alliance.