Intel Says It Will No Longer Sponsor Science Fairs 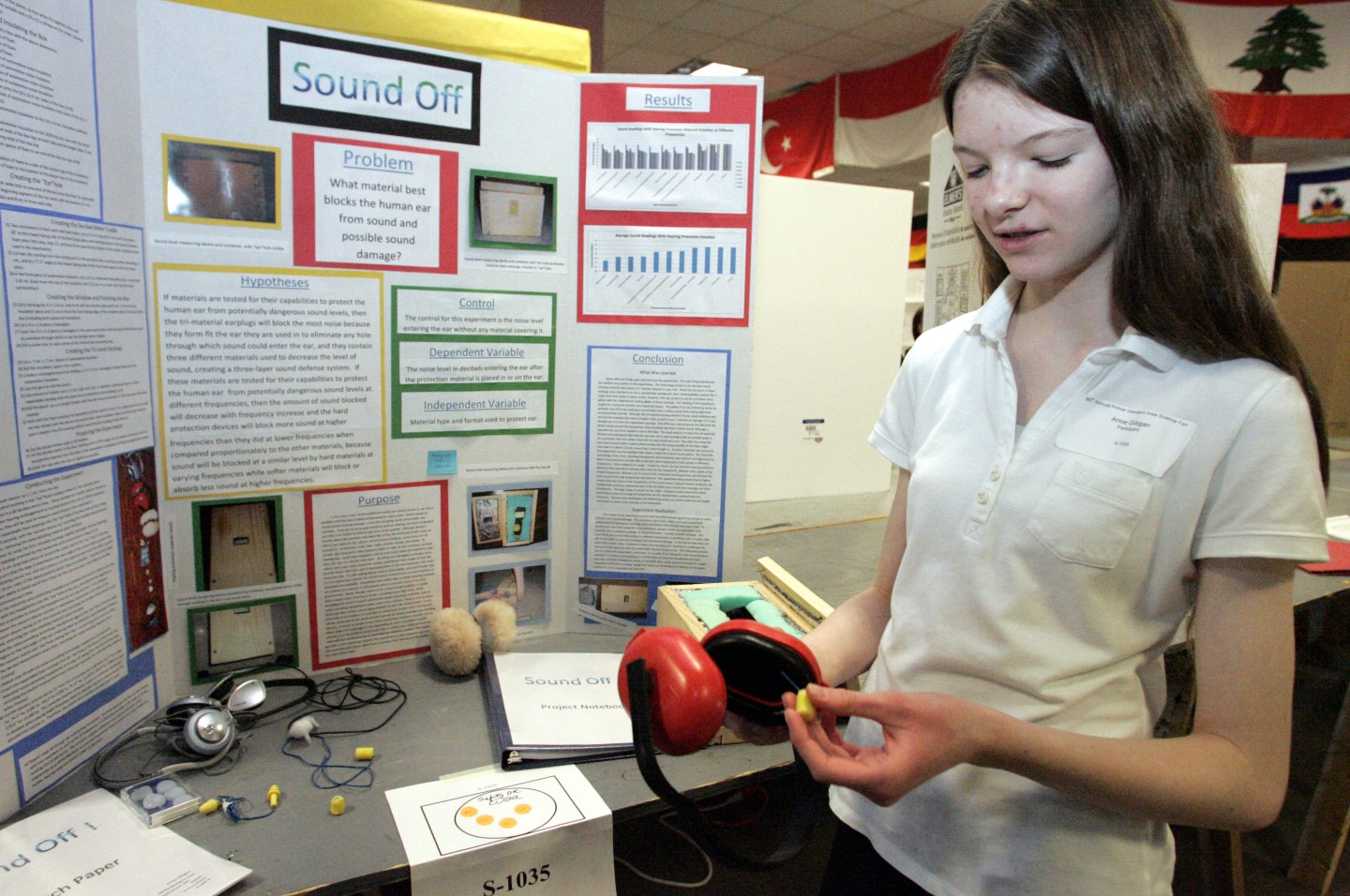 Intel’s longtime sponsorship of high school science fairs is coming to an end.

The computer chip maker announced it will no longer back the International Science and Engineering Fair it’s supported since 1998, the New York Times first reported. The decision comes after the company ended its support for the national Science Talent Search last year. While Intel did not articulate the reason for its decision, it did say it is “extremely proud” of its past sponsorship of the two fairs, the Times reports. (The company is still committed to supporting the International Science and Engineering Fair until 2019.)

Maya Ajmera, president of the Society for Science, praised Intel as “an extraordinary partner for the last 20 years,” but told the Times that the company did not give a reason for its decision to the Society either.

Intel’s move away from traditional science fairs raises questions about how a “top technology company should handle the corporate sponsorship of science,” notes the Times. However, the company does support other programs in the science, technology, engineering, and mathematics fields: In 2015, Intel pledged $300 million over three years for a fund that works to usher more women and minorities into technology. It has also contributed about $45 million a year to university programs, including research collaborations and scholarships, according to the Times.

Society for Science and the Public, the nonprofit group that organizes both fairs, has already started the search for new sponsor — one that is willing to commit at least $15 million per year for at least five years, according to the Times.