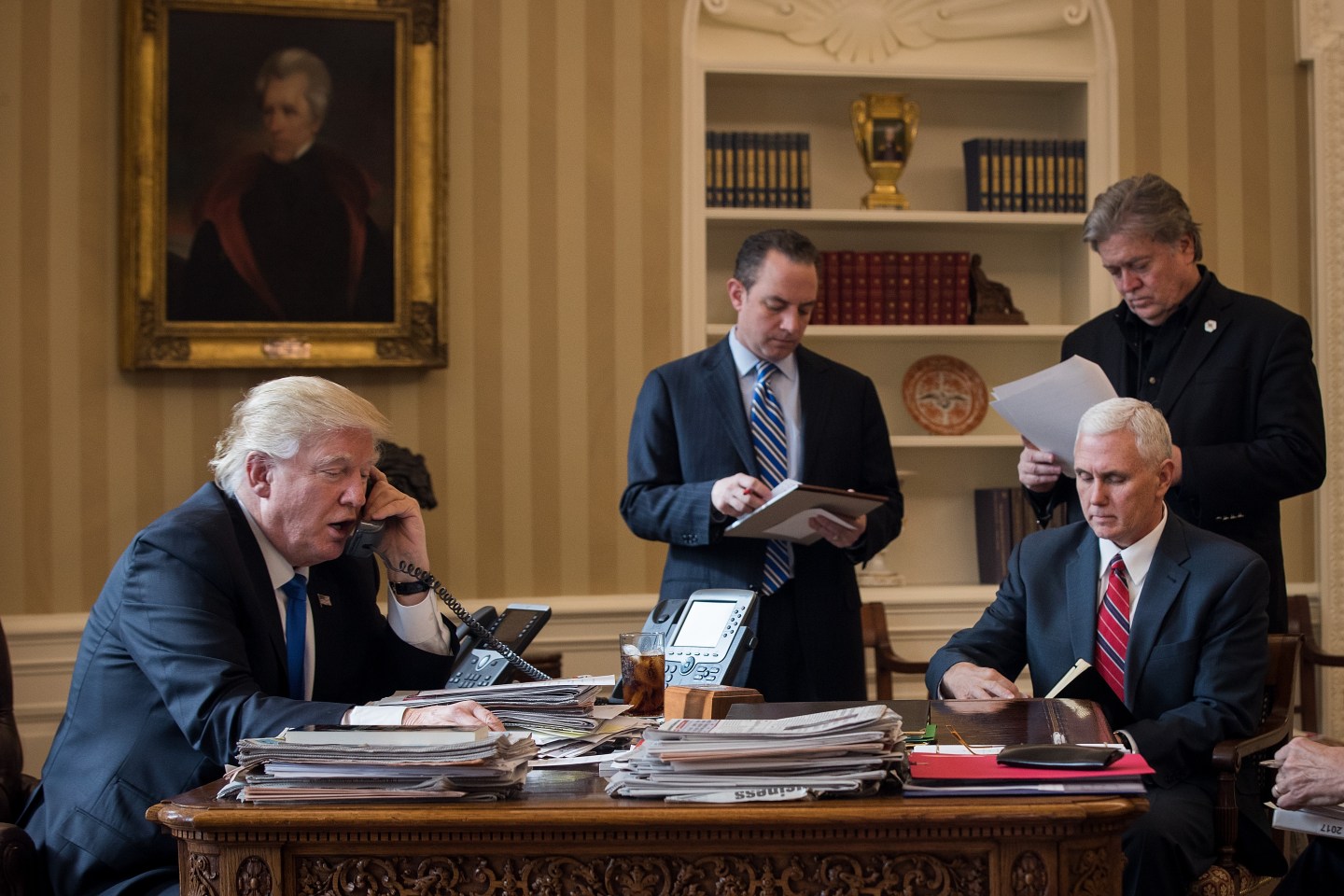 The Kremlin said on Wednesday an American media report, which said members of Donald Trump’s presidential campaign had contacts with Russian intelligence officials, was not based on any facts.

The New York Times, citing four current and former U.S. officials, reported on Tuesday that phone records and intercepted calls show that members of Trump’s campaign and other Trump associates had repeated contacts with senior Russian intelligence officials in the year before the election.

“It’s a newspaper report which is not based on any facts.”

Peskov, responding to a White House statement saying Trump expected Russia to return Crimea to Ukraine, also said the Kremlin had no intention of discussing its territorial integrity with foreign partners.