Chuck E. Cheese Is Reportedly Being Readied For a Sale or IPO 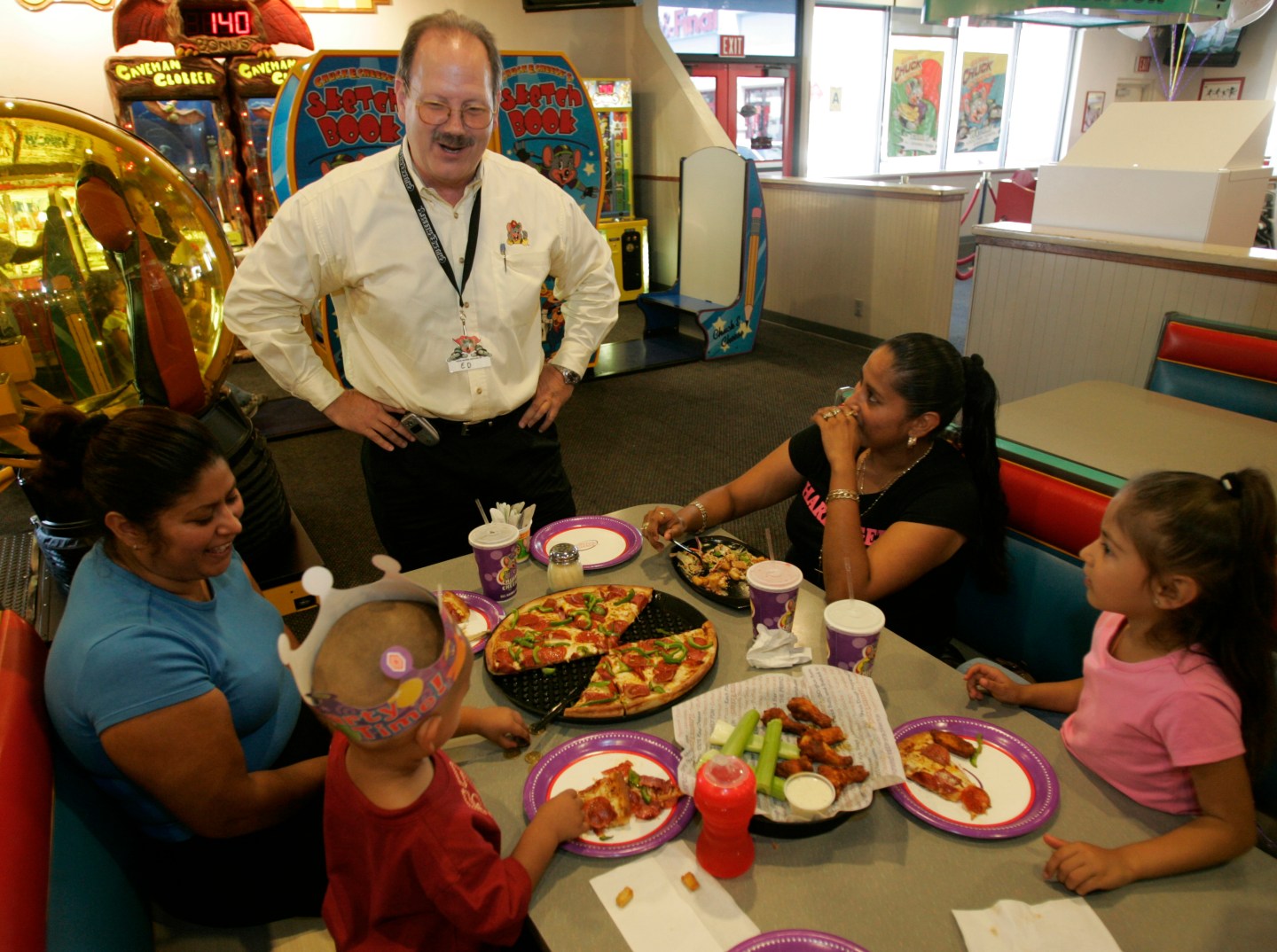 The buyout firm that owns Chuck E. Cheese has hired investment banks to help it prepare for either a sale or initial public offering (IPO), people familiar with the matter said on Tuesday.

Apollo has also asked Jefferies and Morgan Stanley to prepare Chuck E. Cheese for an IPO, should the acquisition offers it receives come in at less than the $2 billion that it hopes the company will fetch, the people added.

A decision on whether Chuck E. Cheese will be sold or go public is still several months away, according to the sources.

The sources asked not to be named because the process is confidential. Spokespeople for Deutsche Bank (DB), Credit Suisse (CSGKF), Jefferies, Morgan Stanley (MS), Apollo and CEC Entertainment, the company that owns Chuck E. Cheese, declined to comment.

Sitdown casual restaurants have struggled as consumers opt to eat at home and increasingly avoid the mall, where such restaurants are often located. The threat of a rising minimum wage has put further pressure on the sector.

Its closest competitor, Dave & Buster’s Entertainment, saw comparable store sales increase nearly 6% in the third quarter of 2016 over the prior year, a slower rate of growth than the 8.8% achieved in 2015.

Chuck E. Cheese was taken private by Apollo in 2014 for $1.3 billion, including debt. It has since sought to broaden its appeal beyond children and teenagers, expanding its alcohol offerings for adults.

Chuck E. Cheese was founded in 1977 by Nolan Bushnell, the founder of video game company Atari and one of the first bosses of Apple founder Steve Jobs.

The company and its franchisees now operate a system of 603 Chuck E. Cheese and 144 Peter Piper Pizza stores, with locations in 47 U.S. states and 11 other countries.