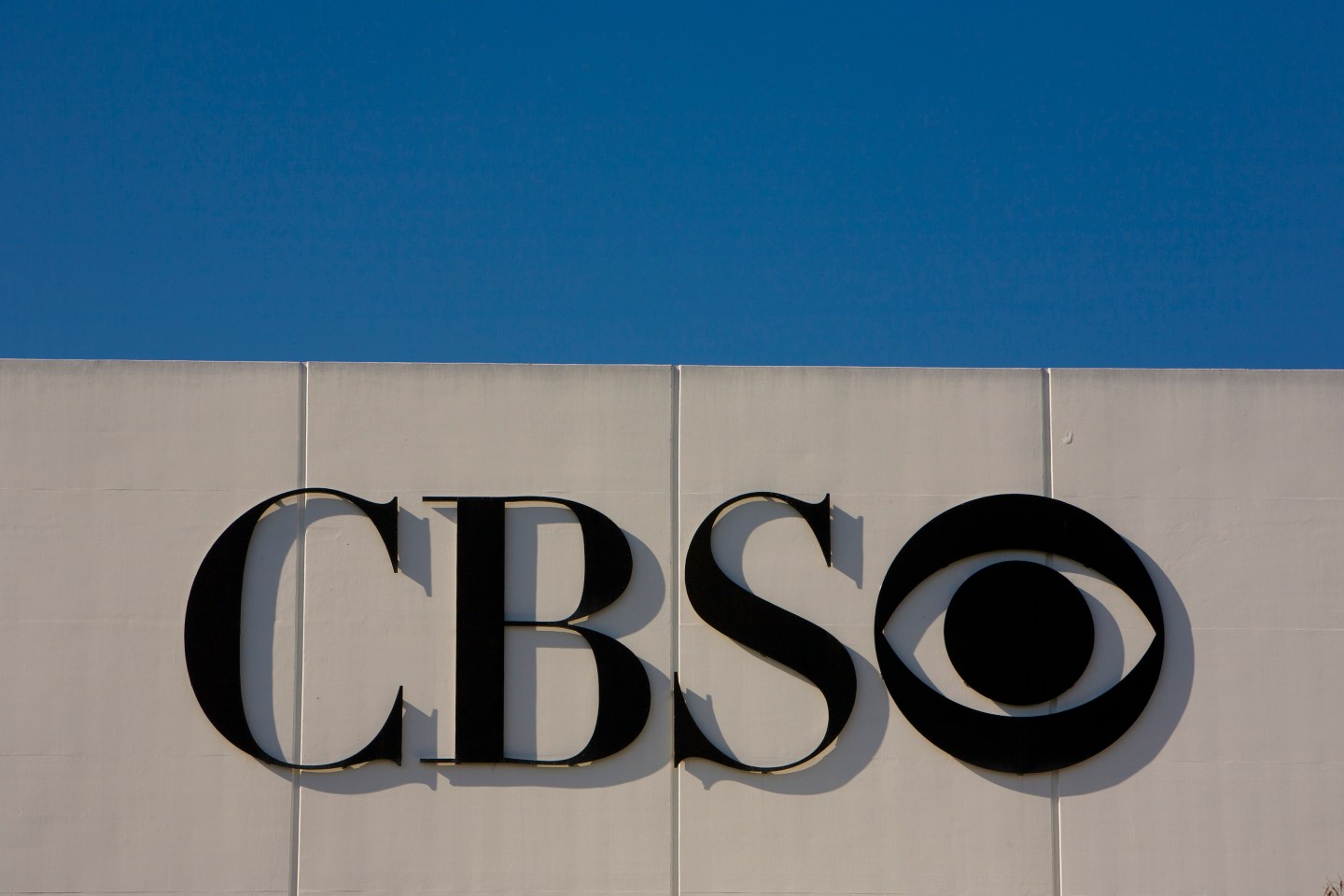 CBS, owner of the most widely-viewed U.S. television network, reported a fourth-quarter profit that beat analysts’ estimates, helped by higher political advertising and a rise in retransmission revenue.

Advertising sales, which accounts for half of the company’s total revenue, fell 2.8% to $1.80 billion partially due to fewer NFL Thursday night football games this quarter as well as lower-than-expected ratings for those games.

On a call with analysts Wednesday, CBS Chief Executive Officer Leslie Moonves said that CBS was in talks with the NFL about new formats to speed up games to help with ratings, but he said CBS would not cut ads.

“If there are ways to do advertising in different ways, we are looking at that,” Moonves said.

Moonves emphasized he still views NFL as “the premier property in all of media.”

CBS, which is home to popular shows such as “NCIS” and “The Big Bang Theory,” has been facing a slowdown in its advertising revenue as advertisers shift more dollars from TV to online.

To address this, the New York-based broadcaster, which also owns cable network Showtime, is focused on shifting its revenue stream from advertising to streaming video providers as more viewers watch their favorites shows online.

Last year, CBS signed deals with Hulu and Alphabet Inc’s Google (GOOG) to be included in their upcoming streaming video services, which are expected to go live in the next few months.

On Wednesday, CBS also announced a deal with Verizon (VZ) to distribute its content, including its Showtime premier cable channel.

Leslie Moonves, CEO of CBS, on Maximizing Distribution for Content

Overall, the company said advertising benefited in the quarter from political spending at local television stations in the wake of U.S. presidential elections late last year.

The company is very close to renewing its hit, “The Big Bang Theory” for another two years, Moonves said on a post-earnings call.

Earlier this month, CBS said it would merge its radio business with Entercom Communications Group.

CBS and Entercom Are Merging Their Radio Stations

The company earned $1.11 per share on an adjusted basis, beating estimates of $1.10 per share, according to Thomson Reuters I/B/E/S.

This story, including its headline, has been updated to reflect CBS’s full quarterly results.