BlackBerry Now Has a 0% Share of the Smartphone Market 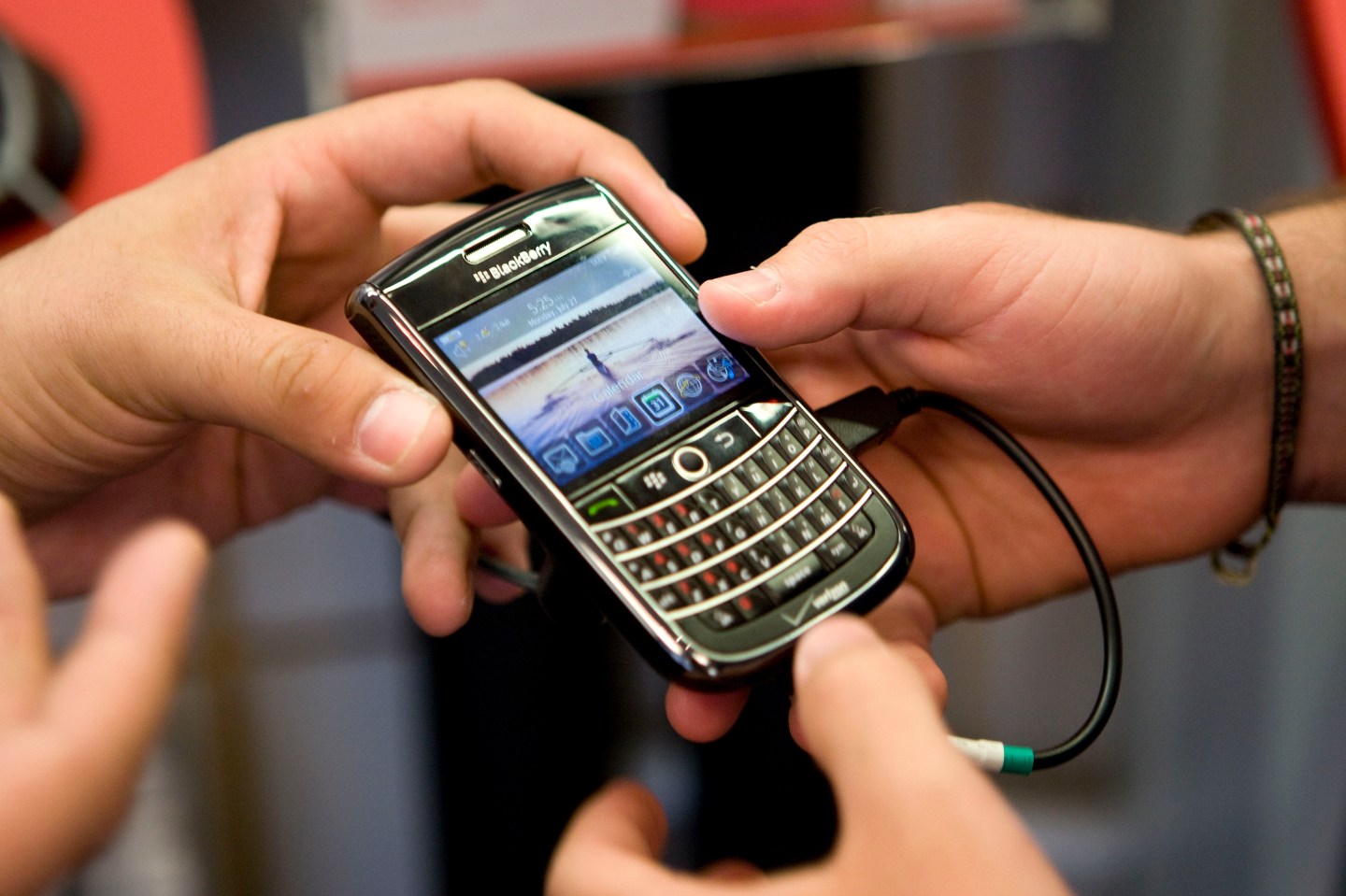 How times change: BlackBerry’s share of the international smartphone market is now 0.0%.

New data from research company Gartner shows that the once-ubiquitous BlackBerry phone has fallen out of favor with consumers, Business Insider reports. Out of more than 431 million smartphones sold last year, just more than 200,000 were BlackBerry phones and systems. Not included in its market share are BlackBerry handsets that run other operating systems like Android.

Google, which allows Android to be used by phone makers for free, has 81.7% of market share, the research found. Apple, meanwhile, secured 17.9% of market share for its iOs.