Amazon Alexa Can Now Add Events to Your Outlook Calendar 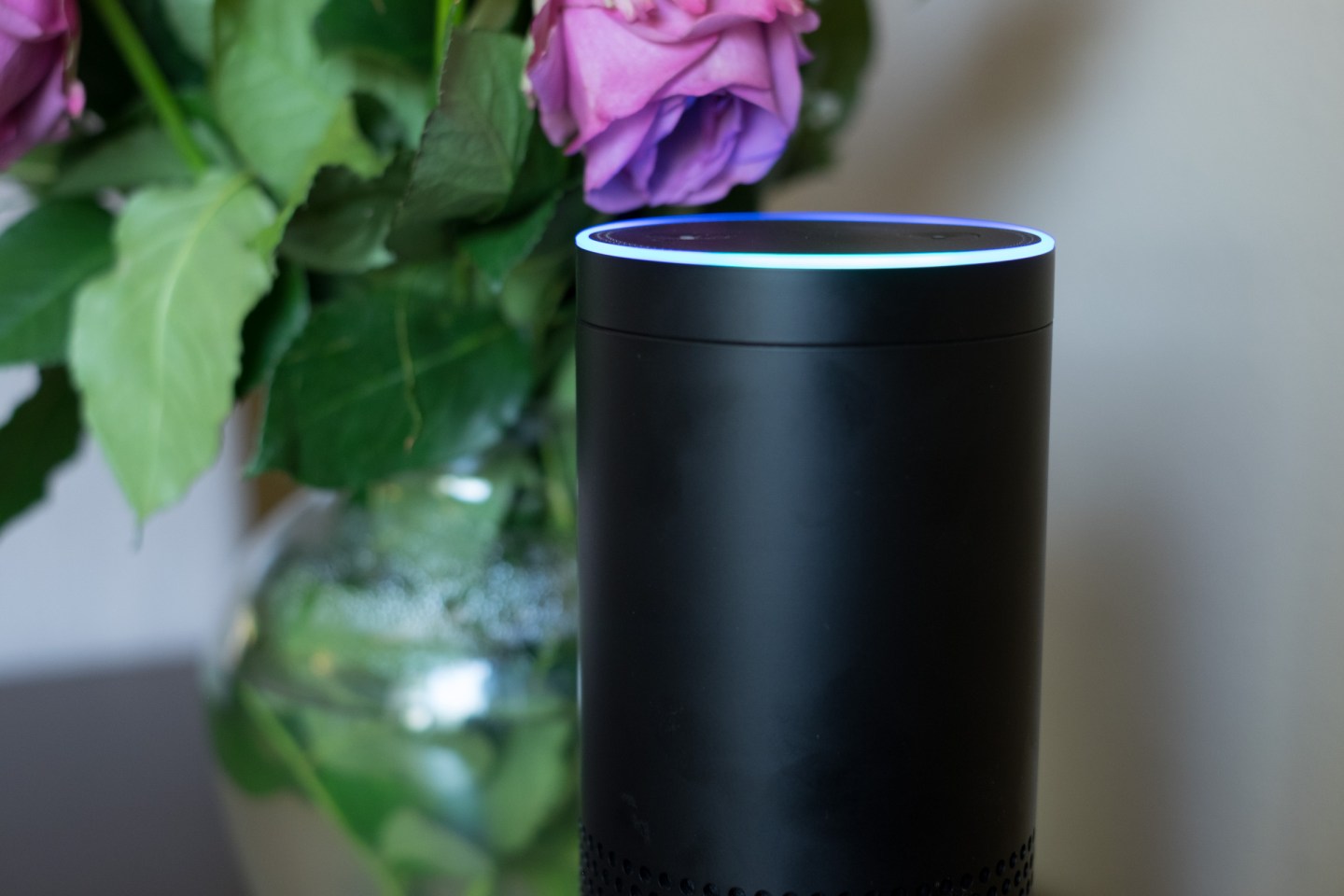 The update, available as of Wednesday, was made to Alexa’s start screen and was first reported by tech news site The Verge. An Amazon (AMZN) spokesperson confirmed that the update went live Wednesday.

What this means is that users can set Outlook as the default calendar for Alexa and associated devices (such as the Amazon Echo or Echo Dot) using the Alexa app. Once that’s done, users can check or add new events via voice commands, such as: “Alexa, what’s on my calendar today?” or “Alexa, am I free tomorrow night?”

It’s unclear if Amazon will add Apple (AAPL) calendar to Alexa’s to-do list, but it is possible as Amazon has demonstrated a push to make Alexa as ubiquitous as possible.

Last week, another Alexa update lets consumers operate Alexa-ready “Tap” speakers by voice, according to Ars Technica. Previously, owners had to push a button on the gadget before being able to issue voice commands. Now, they can “wake up” Tap speakers verbally, just as they do with the Amazon Echo device.

For more on Amazon Alexa, watch

Alexa came to prominence initially as the smart software that lets users talk to and order things from Amazon.com via Internet-connected Echo device. But now it looks as though Amazon has much bigger ambitions for the technology that include getting Alexa on smartphones to compete with Apple’s Siri, Google Assistant (GOOGL), and Microsoft Cortana (MSFT) as well as in office equipment.

In other words: Don’t expect Alexa to be a homebody for long.