Lance Armstrong Is Facing a $100 Million Lawsuit From the U.S. Government 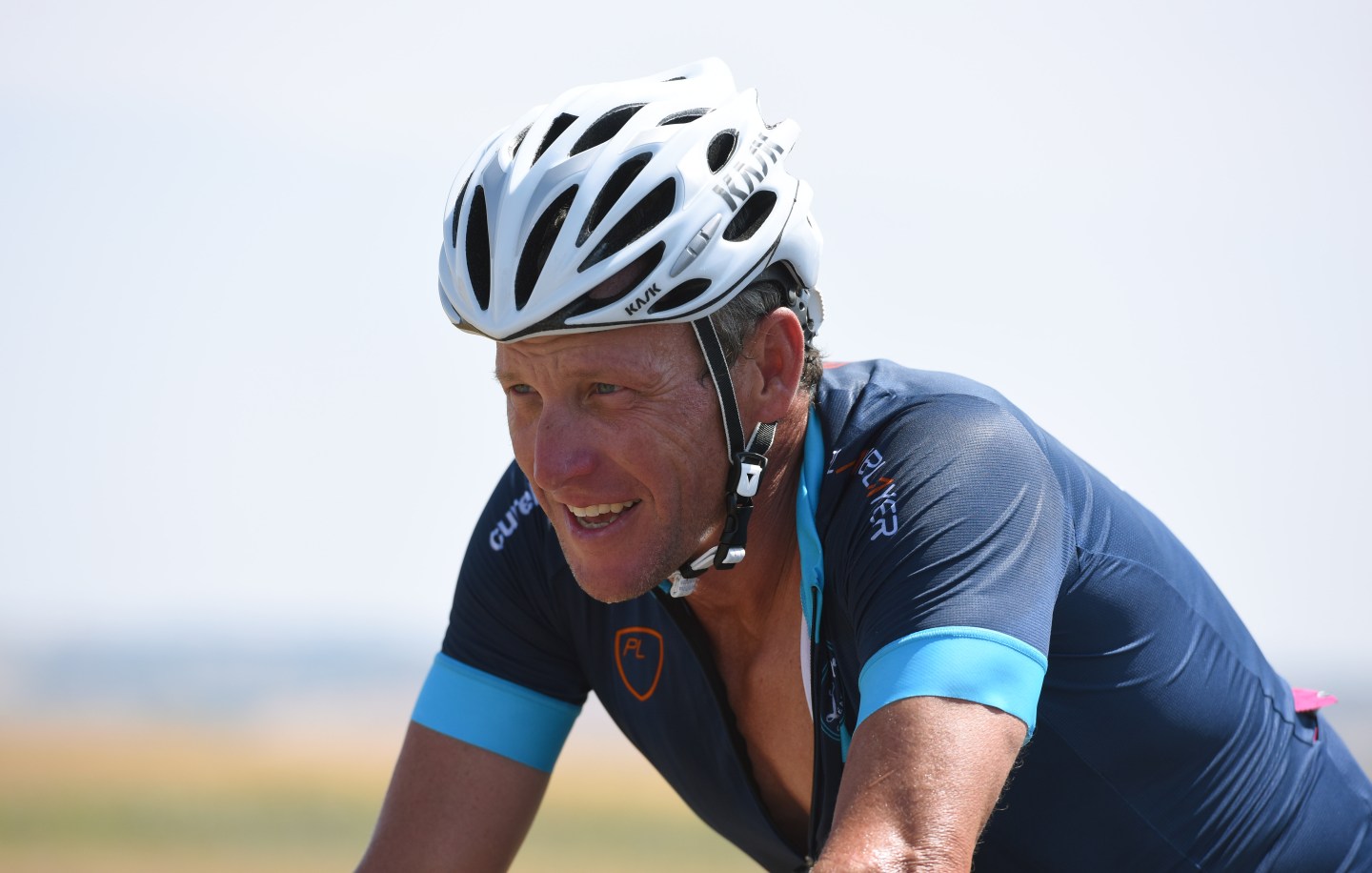 A federal judge on Monday cleared the way for a U.S. government lawsuit seeking nearly $100 million in damages from disgraced former professional cyclist Lance Armstrong to go to trial, according to court papers.

The U.S. Justice Department alleges that Armstrong defrauded the government by accepting millions of dollars in sponsorship money from the U.S. Postal Service (USPS) as he led the team to a string of Tour de France victories while doping.

Armstrong was stripped of his seven Tour titles and banned for life from bicycle racing in 2012 by the U.S. Anti-Doping Agency after it accused him in a report of engineering one of the most sophisticated doping schemes in sports.

Nicole Navas, a spokeswoman from the Department of Justice, declined to comment on the case.

Eliot Peters, an attorney for Armstrong, did not immediately respond to a request for comment.

Armstrong, who had long denied using performance-enhancing drugs (PEDs), admitted to doping in January 2013 during a much publicized interview with talk show host Oprah Winfrey.

Armstrong’s former teammate, Floyd Landis, originally brought the lawsuit in 2010 under a federal law, the False Claims Act, that lets whistle-blowers pursue fraud cases on behalf of the government, and obtain rewards if successful.

The Justice Department joined the case in February 2013. Armstrong, who contends that the USPS benefits outweighed the sponsorship costs, sought to have the case decided by summary judgment in April 2016.

“Because the government has offered evidence that Armstrong withheld information about the team’s doping and use of PEDs and that the anti-doping provisions of the sponsorship agreements were material to USPS’s decision to continue the sponsorship and make payments under the agreements, the Court must deny Armstrong’s motion for summary judgment on this issue,” Judge Christopher Cooper of the U.S. District Court for the District of Columbia wrote in a 37-page ruling on Monday.

The USPS paid around $32.3 million to Armstrong’s cycling team, the now-defunct Tailwind Sports Corp, from 2000 to 2004, looking to capitalize on Armstrong’s Tour de France victories in 1999 and 1998, as well as his “compelling personal story,” Cooper said in his ruling. The government has calculated damages at three times this amount.

Landis stands to gain up to 25 percent of whatever sum the government recovers. Attorneys for Landis did not immediately respond to request for comment.