Why Entrepreneurship Could Suffer if Obamacare Is Repealed 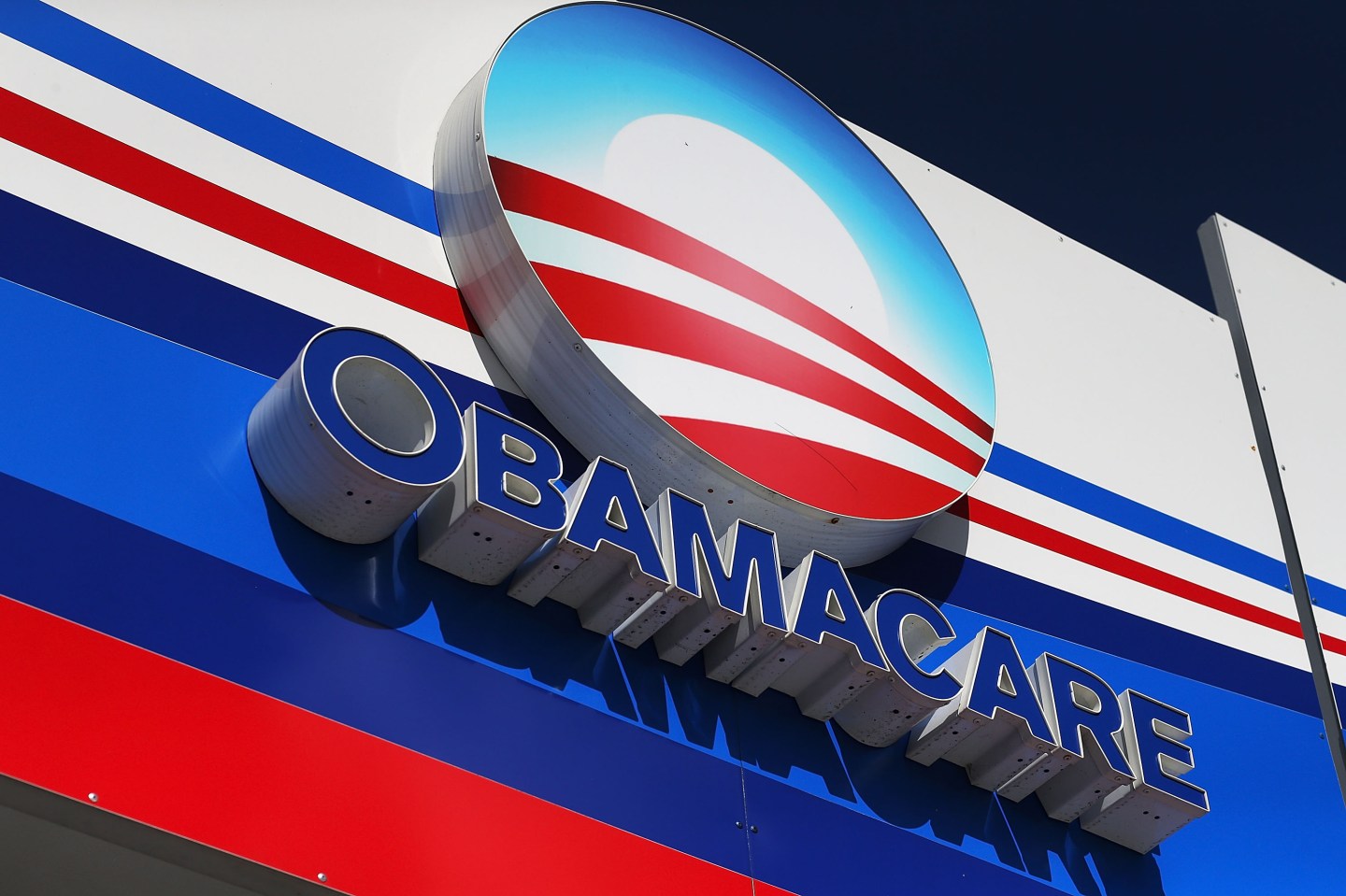 For Dina Garcia, the founder of Vida Nutrition in Miami, the Affordable Care Act (ACA) was vital to founding her business.

Garcia, a registered dietician who had previously worked for a large dialysis company, decided to go out on her own in 2013, just as state and federal health insurance exchanges were launching.

“I had a stepping stone, and I could cut my hours back, and I was able to maintain my insurance,” Garcia says, adding she first went on COBRA to maintain her health insurance benefits, and then switched in 2014 to a plan offered through Florida’s insurance exchange to cover herself, her husband, and their two children. “It was really important to have health benefits in order to start my business.”

She had hoped to hire her first employee in the next 12 months, but is now unsure what will happen with a repeal of the ACA pending.

In 2013, the idea that the ACA could end the phenomenon called job lock—where employees stay in otherwise unfulfilling careers because their full-time jobs give them access to health insurance benefits—was just a theory proposed by academics who postulated that access to affordable health care could create up to 1 million new businesses.

Since then, an estimated 20 million people have gained access to health care coverage. And as it turns out, Garcia is one of perhaps thousands of new entrepreneurs who say the ACA gave them the necessary security around health insurance to leave full-time jobs with benefits and go out on their own. That data comes from an October survey by small-business network Thumbtack which found that about one-third of 5,400 small-business owners said they had the confidence to start their own businesses because they had access to health care through the ACA.

That percentage remained consistent in January in a follow-up survey, after the Trump Administration announced its intention to move quickly on a repeal of the ACA. One-third of entrepreneurs said they do not want to see it overturned, says Lucas Puente, Thumbtack’s economist.

“The overwhelming sentiment was [the ACA] freed them up to pursue entrepreneurship full time,” says Puente.

While it’s true that half of respondents in the later poll said they wouldn’t mind a repeal as long as there is a definitive replacement plan that would also give them access to affordable coverage going forward, only 5% said they want to go back to the way things were before the health care law was passed in 2010.

In addition to Thumbtack’s survey, the Department of Labor data appears to bear out the trend Thumbtack has identified. Between 2013, when the ACA exchanges launched, and year-end 2015, the number of self-employed people has increased 3.5% to nearly 183,000.

While there could be other factors for the increase, like an improving economy, the growing number of entrepreneurs likely circles back to greater access to health care coverage since 2013, says Dean Baker, co-director of the left-leaning Center for Economic and Policy Research, in Washington, D.C., who has studied the impact of the ACA on the job market and the economy.

“There does seem to be pretty clear evidence that the ACA has reduced job lock,” Baker says. “I worry very much that the recent gains will be reversed if the Republicans eliminate the ACA.”