What Building My Startup Completely Broke Taught Me About Hard Work 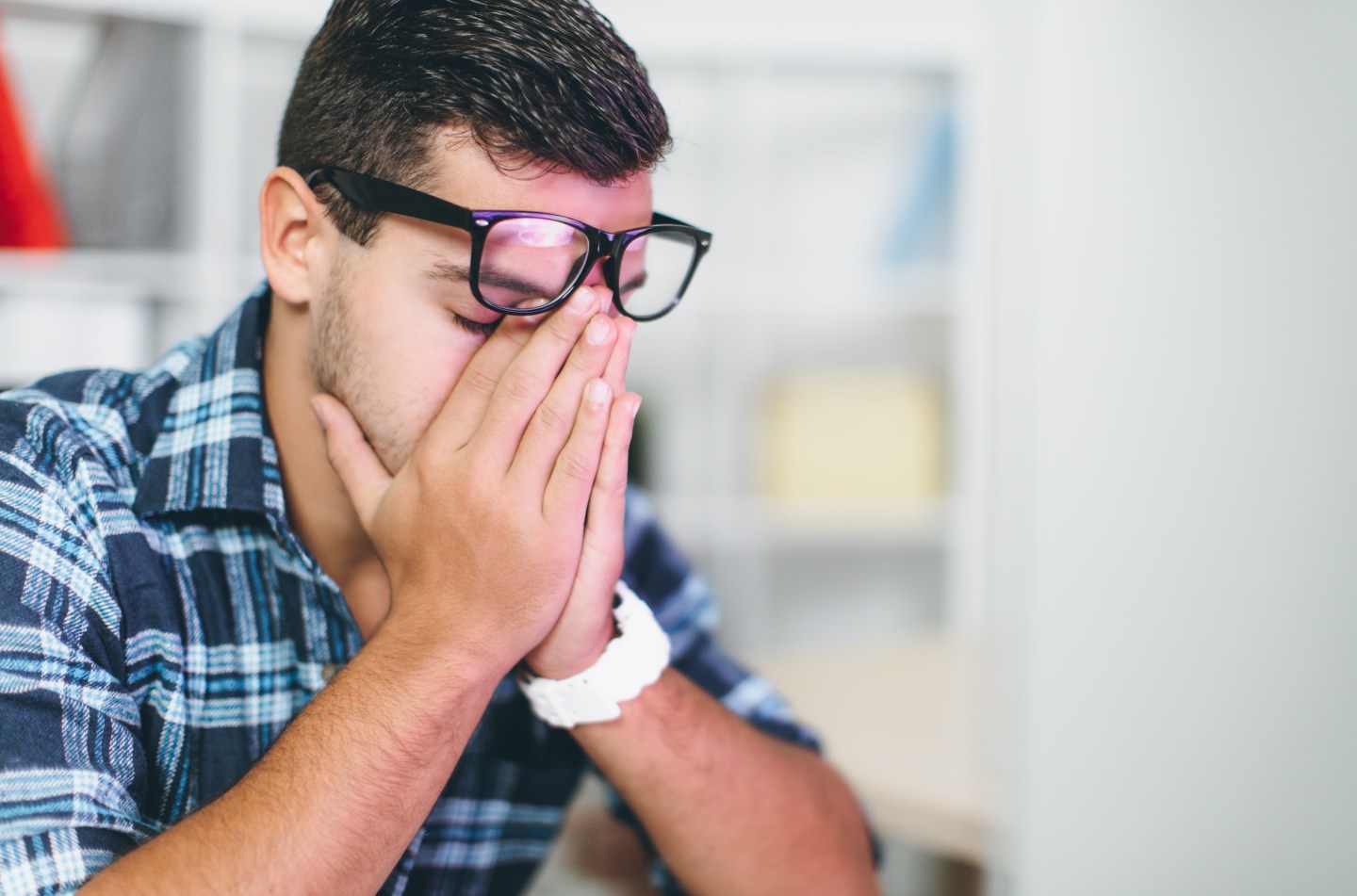 The Entrepreneur Insiders network is an online community where the most thoughtful and influential people in America’s startup scene contribute answers to timely questions about entrepreneurship and careers. Today’s answer to the question, “What’s one of the best business decisions you’ve ever made?” is written by Chris Savage, co-founder and CEO of Wistia.

Building a real business takes time. I’ve watched countless companies form, raise money, take their shot, and quietly close. From the very beginning, my startup has been unrelentingly focused on surviving and building a long-term business. And because we didn’t raise a lot of money and build a big team, we had a real shot at building a business that was profitable. That’s why I’m super grateful to have made the decision with my co-founder early on that we were going to build a lean company, only taking on private angel funding when we felt it was the right move.

When my co-founder and I decided to start Wistia, a video platform for businesses, we knew we wanted our company to be different and less traditional. We also knew we wanted everything to be on our own terms, which meant working extremely hard toward achieving profitability over growth, unlike many venture-backed startups.

Working outside of traditional startup growth plans made things more challenging. We didn’t have the financial cushion that comes from having tons of investors, which meant we needed to earn first, and hire second. Everything was done on a budget. Everything was scrappy. That meant no big brand spending, no sales team, and no hiring experienced talent. We had to figure out everything ourselves, and we had to do so quickly. We were determined though, and it forced us to be more creative, do more with less, and even bust out old-school methods like cold calling and accepting credit cards over the phone.

See also: How Choosing the Harder Path to Success Made My Startup Better

Despite everyone telling us that it wasn’t sustainable, we were committed to making it work—and it did. We raised $1.4 million in seed funding from angel investors in March 2010, and we’ve been profitable for over five years now.

In retrospect, truly building the company independently was the best business decision we ever made. It taught us from the early days how to be resourceful and helped us build a strong team of ambitious and scrappy team players who are passionate about the company. With limited funding, we never got too good at spending money. We were willing to do anything to make our business survive, but not at the cost of leading ourselves down a dangerous path.

By staying privately funded, we were able to operate autonomously, which gave us the time and opportunity to outlast much of our competition. We were the cockroach that couldn’t be killed. We overcame obstacles and ultimately found that those challenges were the very thing that forced us to grow and learn the most.

The promise of having a nice cushion in the bank is tempting, but I think that if we’d been handed $10 million and dropped into Silicon Valley, we wouldn’t be where we are today. Taking the approach we did was not easy, but it was worth it. Today, we call all the shots and have the ability to build the team, product, and company that fits our business goals.

Over the past decade, we’ve built Wistia from a two-man shop out of a bedroom in Cambridge, Mass. to a successful business with over 300,000 loyal customers. We take pride in our product, our accomplishments, and the fact that we built a company with all of the odds against us.