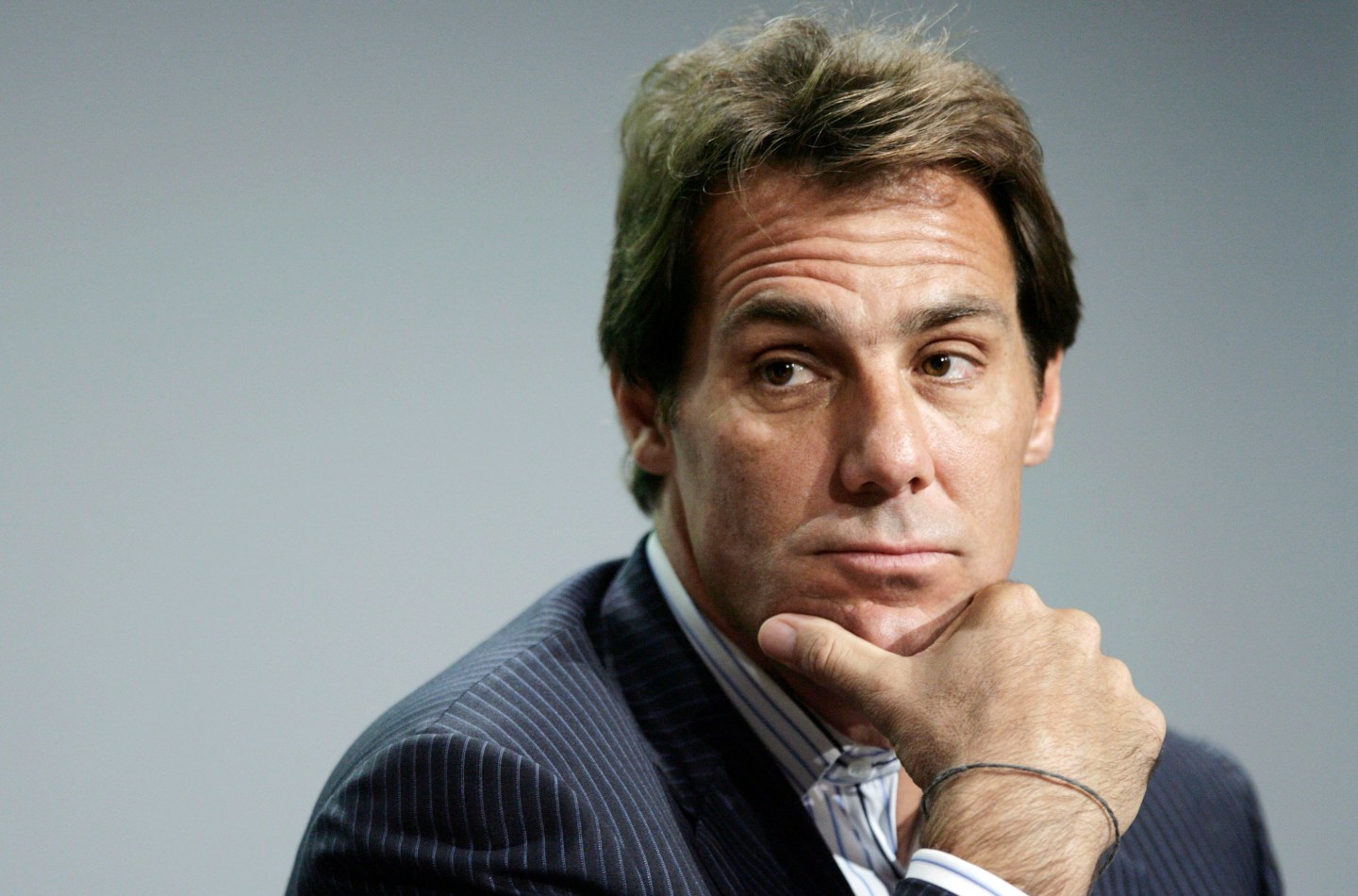 A week after fully resigning from FireEye (FEYE), a cybersecurity firm that has struggled for years to recapture its bygone glory, former CEO David DeWalt has joined the Israeli cybersecurity startup Claroty as chairman of the board.

DeWalt had been serving as executive chairman at FireEye for the past year, having ceded the CEO role in June 2016 to Kevin Mandia, founder of the data breach cleanup firm Mandiant, which FireEye acquired for $1 billion three years ago. Per the terms of his contract, Dewalt stayed on until till stepping down at the beginning of February.

DeWalt, who led FireEye during a rip-roaring run (2012 to 2014) and subsequent fall from grace (2014 to present), told Fortune that he reviewed hundreds of cybersecurity startups “to get a full 360-degree view of the market” before settling on Claroty. The firm is the three-year-old progeny of Team8, a security startup foundry with roots in the Israeli military’s Unit 8200, its top cyber intelligence outfit.

DeWalt said he met Team8 cofounder Nadav Zafrir at a conference in Israel and “fell in love almost immediately with the concept” of a security startup studio. In particular, he admired Claroty’s mission: securing industrial control systems, or equipment made by companies like GE and Siemens used in power plants and factories.

“The future of our society is dependent on our ‘smart’ grid working,” DeWalt said, explaining his decision to chair Claroty’s board.

“In lot of ways it’s similar to what FireEye’s done in the IT world,” DeWalt said, comparing FireEye’s spearheading of a market for tools designed to protect against nation-state level attackers to Claroty’s offering of similar defenses, except for industrial systems.