Microsoft and Qualcomm Are Backing This Israeli Security Startup Studio 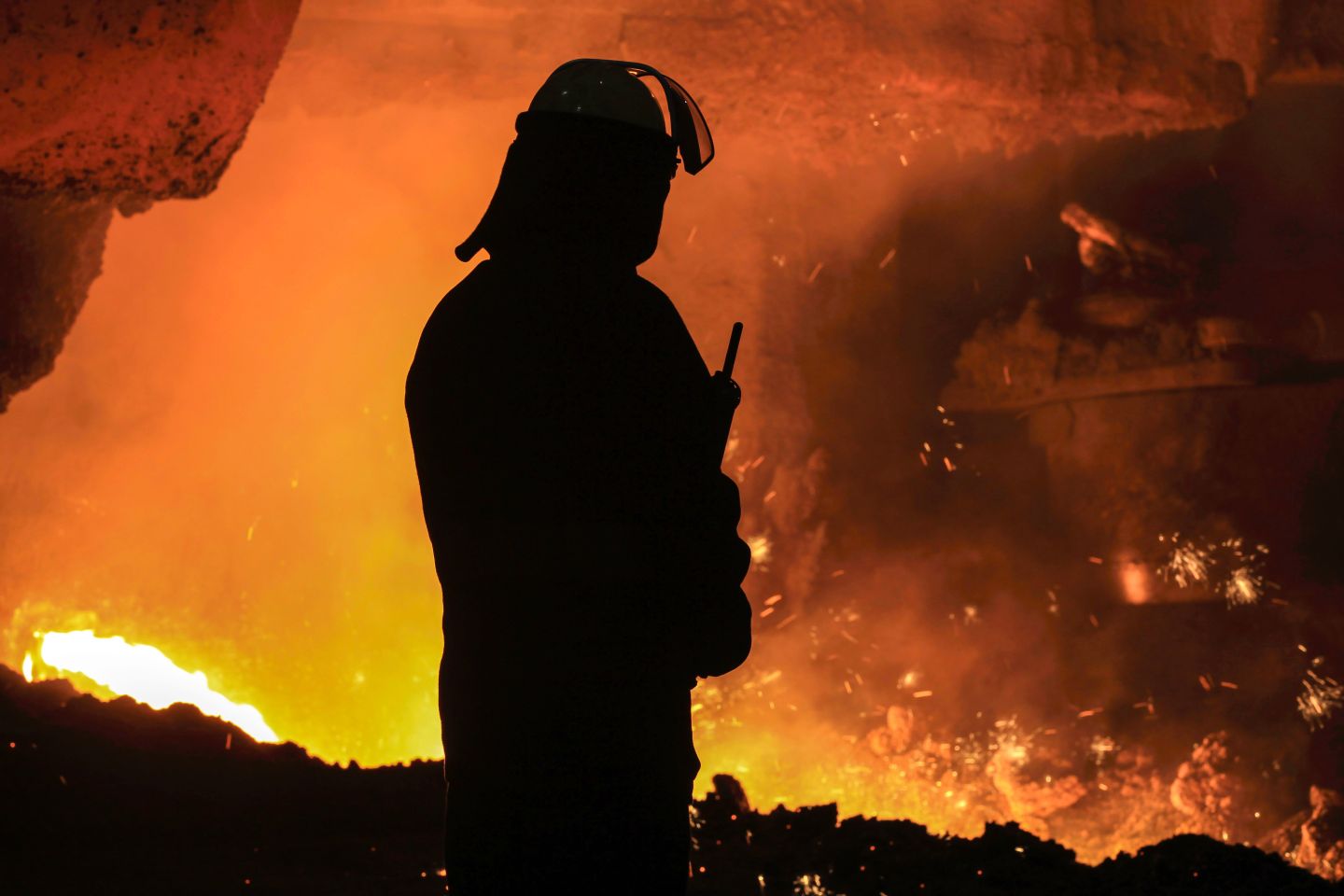 A steelworker watches as molten steel pours from one of the Blast Furnaces during 'tapping' at the British Steel - Scunthorpe plant in north Lincolnshire, north east England on September 29, 2016. Thursday September 29, marks 100 days since the British Steel conglomerate bought the ailing plant from Indian company Tata Steel. In a recent interview, Gareth Stace, director of UK Steel, Britain's steel trade organisation said, "I welcome that they have brought the British Steel brand back to life. I think fundamentally it's a good and viable business and should have a strong viable future." / AFP / Lindsey Parnaby (Photo credit should read LINDSEY PARNABY/AFP/Getty Images)
Lindsey Parnaby—AFP/Getty Images

The co-investment by the venture arms of two tech giants serves as a point of validation for Israel’s booming digital defense sector. Microsoft has been particularly fond of the nation’s cyber talent, snapping up multiple companies founded there in recent years.

Team8 and its spinoff companies have raised a total of $92 million to date, according to the company. The parent firm last raised $23 million from investors such as AT&T (T), Accenture (ACN), and Nokia (NOK) about a year ago.

Nadav Zafrir, Team8’s CEO and cofounder and a former commander of Unit 8200, told Fortune that his firm opted for its latest investors based on their individual areas of expertise. “Microsoft has software and cloud. Qualcomm has chips and hardware. And Citi has the financial perspective,” he said on a call, declining to reveal the sum invested.

Team8, which operates as a startup foundry, has so far spawned two separate companies. The main firm’s goal is to create five standalone companies by next year, Zafrir said.

The firstborn, Illusive Networks, founded in 2014, specializes in “deception” technology, which plants fake data on corporate networks to fool and expose attackers. The company has so far raised $5 million from Team8 and $25 million from the venture capital firm New Enterprise Associates and Cisco.

The second spinoff, Claroty, also founded in 2014, aims to secure industrial control systems used by power plants and oil refineries. The company has so far raised $32 million from investors such as Bessemer Venture Partners, Innovation Endeavors, Mitsui & Co, and others.

Zafrir said that Team8 intends to launch two more security startups this year. One of them specializes in “endpoint isolation,” which involves preventing computer infections from spreading across networks. The second focuses on incident response, or investigating and cleaning up breaches.

Team8 has 180 employees distributed across Israel, the Unites States, the United Kingdom, and Singapore. The team plans to expand, adding about 10 workers per month in 2017.

“Israel’s tech ecosystem is well-known worldwide for its innovation and creativity, and its expertise in cybersecurity truly stands out,” said Nagraj Kashyap, vice president at Microsoft Ventures in a statement, mentioning that the company would work closely with Team8 to address the challenges of defending networks from attackers.