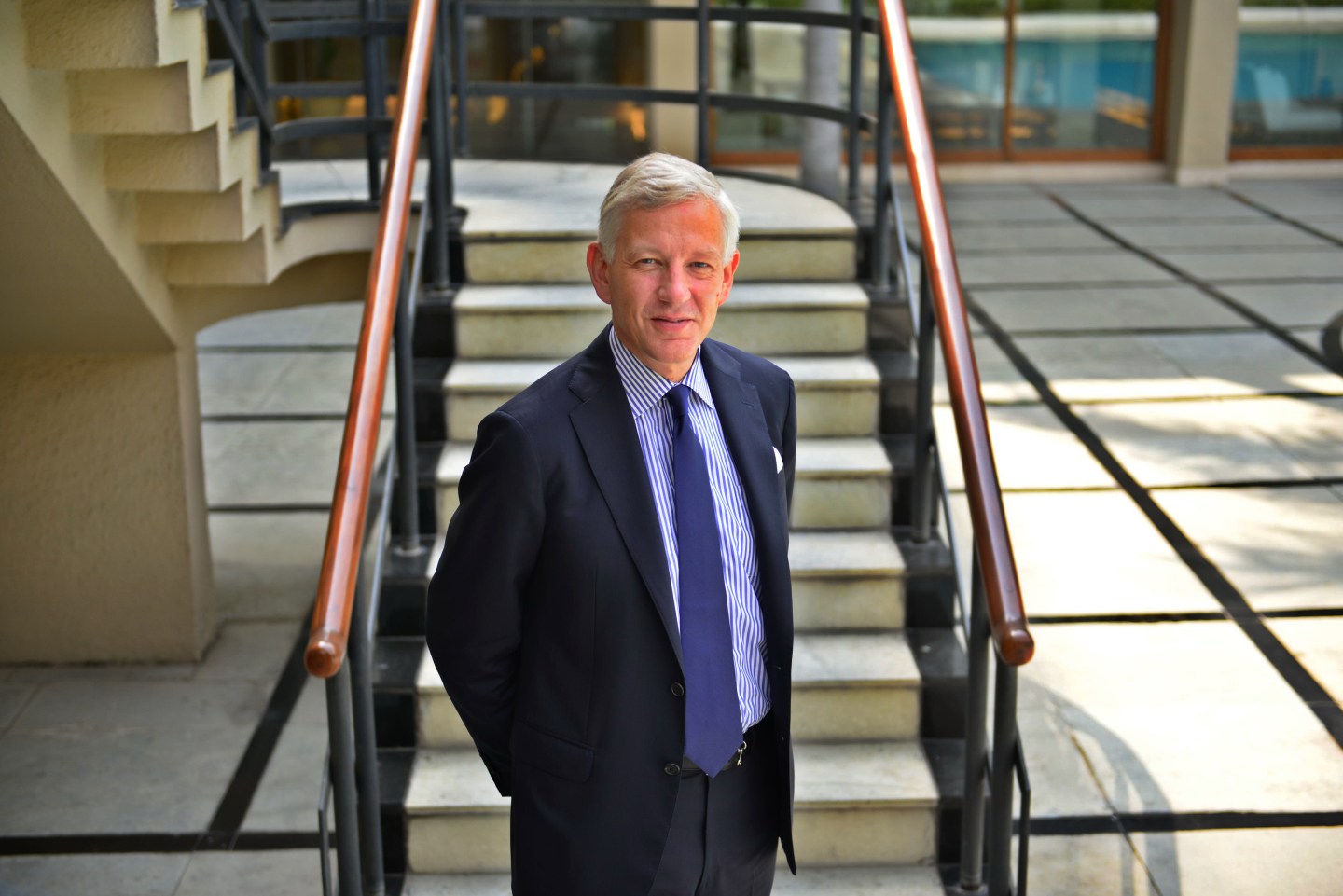 Does pressure to deliver short-term earnings undermine the long-term performance of U.S. companies?

That’s been a hotly-debated issue in corporate America for a long time. (I remember the day in the 1980s when the late Senator Paul Tsongas visited The Wall Street Journal to inform us he was going to run for president and make eliminating quarterly earnings a key plank in his campaign!) But the debate has gotten hotter in the last decade, with surveys of CEOs suggesting pressure to deliver short-term results is on the rise.

That debate is usually conducted without data. But this morning, McKinsey’s top man Dominic Barton and his colleagues put some meat on the bones, issuing a new study that uses a data set of 615 large-cap and mid-cap U.S. publicly-listed companies. They’ve constructed a “Corporate Horizon Index” that attempts to measure a company’s short-term focus by looking at how much it invests, whether it uses accounting tactics to boost quarterly earnings, whether it engages in share buy-backs to boost earnings per share, etc.

The result? Companies with a long-term orientation have performed significantly better over the last decade on a host of measures—revenues, earnings, profit, and market capitalization. The report concludes that if all other firms had appreciated as fast as the long-term firms, “U.S. public equity markets could have added more than $1 trillion in incremental asset value from 2001 to 2014.” Companies focused on the long-term also created, on average, 11,000 more jobs.

One problem with the data is that it shows correlation, not causation. The short-term focus of American companies may be causing them to under-perform; but it’s also possible that causation works in the opposite direction, with under-performance leading to short-term earnings pressures. It’s easy for Google to invest in the long term, given its pipeline of profits.

But Barton believes there is an important lesson here. “While it’s impossible to completely untangle cause from effect,” he says, “we firmly believe that, as our index suggests, keeping your eye on long-term value creation is the best way over time to deliver superior performance.”

You can read the paper here.