Why VW Launched a New Electric Vehicle Subsidiary in the U.S. 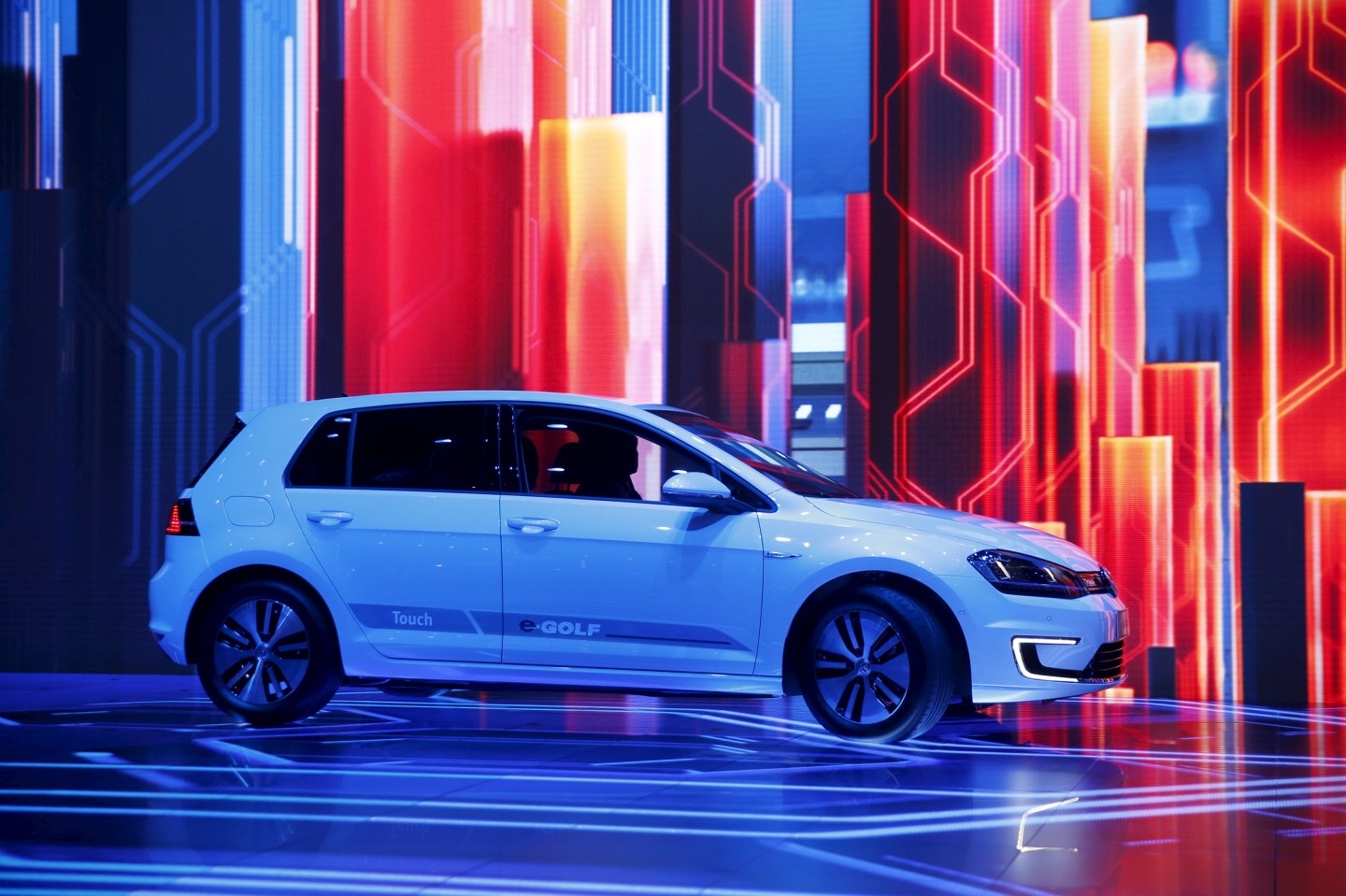 Volkswagen Group of America on Tuesday announced a U.S. subsidiary that will manage $2 billion in investments in zero emission vehicle infrastructure and awareness programs over a decade as part of a court settlement over its excess diesel emissions.

The world’s largest automaker by sales said the unit plans to install more than 500 charging stations nationwide, including more than 300 stations in 15 metro areas, and to develop a high-speed, cross-country network consisting of more than 200 stations.

VW will also launch a “Green City” initiative in a yet-to-be-identified California city to pilot future concepts, including potentially a ZEV-based shuttle service, an EV-based car-sharing program, or a ZEV transit program.

The company will make four $500 million investments every 30 months and must get approval from the California Air Resources Board and the U.S. Environmental Protection Agency for spending.

VW must submit draft plans to regulators on the first funding plan by Feb. 22.

Read More: Volkswagen’s Diesel Emissions Scandal: Why It Has No End

The Electrify America LLC unit, based in Reston, Virginia, is a wholly owned subsidiary of Volkswagen Group of America and is separate from Volkswagen AG’s automobile brands.

The German automaker’s settlement on excess diesel emissions from nearly 600,000 U.S. vehicles requires that $800 million be spent in California and $1.2 billion be invested throughout the rest of the United States.

Funds spent on education and outreach must be brand neutral and cannot feature Volkswagen vehicles. Charging stations must be accessible to all vehicles.

VW named long-time auto executive Mark McNabb as chief executive of Electrify America. McNabb has overseen the diesel settlement program and will continue to do so in his new role.

Volkswagen halted sales of diesels in the United States in late 2015 and has said it has no plans to resume U.S. diesel sales.

Volkswagen is set to plead guilty on Feb. 24 to three felony counts as part of a plea agreement with the U.S. Justice Department to resolve charges it installed software in U.S. vehicles to allow them to emit excess pollution.

In total, VW has agreed to spend up to $25 billion in the United States to address claims from owners, environmental regulators, U.S. states and dealers, and offered to buy back about 500,000 polluting vehicles.