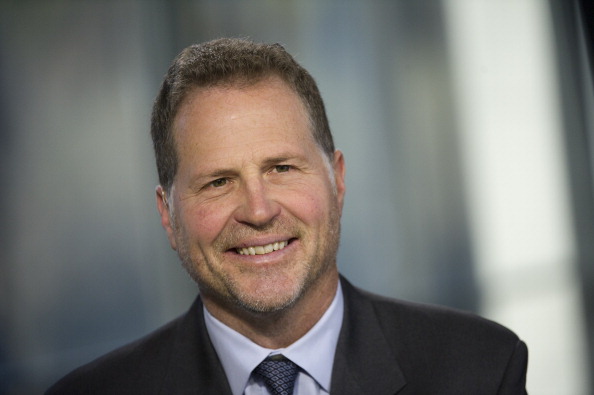 Business software maker Zenefits has named Jay Fulcher, a two-time chief executive in tech, as its new CEO and chairman. The appointment was effective as of February 3, but wasn’t announced until February 6 on the company’s web site.

Fulcher has experience in the executive suite. He was previously chief executive of video streaming company Ooyala and of Agile Software, a business software company acquired by Oracle in 2007. Zenefits software aims to help smaller companies get employees set up with payroll, insurance, and other benefits.

In an email sent to employees of the San Francisco-based company and shared with Fortune, Fulcher wrote:

The best days for Zenefits are ahead of us. Our mission is powerful and inspirational. Enabling small and medium sized businesses – the economic engine of the entire US economy – to grow and succeed is a noble purpose. It should propel us every day and drive us to do our best work. What we do matters.

Employees probably could use the pep talk: The company has seen its share of turmoil in its four-year history. Last December, then-chief executive David Sacks launched a search for his replacement.

In February 2016, Sacks, who had been chief operating officer, got the top job after company co-founder and then chief executive Parker Conrad was forced to resign amid allegations that he wrote a program allowing Zenefits software to bypass state insurance licensing requirements.

For more on Zenefits, watch:

In the spring of 2015, Zenefits was flying high, having raised $500 million from Andreessen Horowitz, TPG, and Fidelity Investments, putting its valuation at the time at an estimated $4.5 billion. A year later, it had lost half its value after news of Conrad’s actions surfaced.

Sacks will remain on the Zenefits board.